Macmillan Now Sells eBooks to Schools in the US, Canada

announced on Wednesday that they had worked out a new deal with Macmillan to make that publishers ebooks available to public and private schools in the US and Canada. Macmillan had previously offered 640 titles to schools in a pilot program, and they are now opening their 12,000-title catalog.

The catalog includes popular titles such as Killing Lincoln by Bill O’Reilly, The Lottery and Other Stories by Shirley Jackson, Night by Elie Wiesel, Ender’s Game by Orson Scott Card, The Natural by Bernard Malamud, A Long Way Gone: Memoirs of a Boy Soldier by Ishmael Beah, The American Presidents Series, and many more.

According to the announcement, Macmillan plans to sell ebooks to schools under terms that are are different from what Macmillan offers to libraries. The ebooks are rented to schools under a 1 year expiring license, and are priced at $15 or $17. Libraries, on the other hand, can rent the ebooks for 2 years  at $25 a pop. The key difference is the time frame

David Nicholls Sees Showrooming as "Gentile Shoplifting", Wants Kids to Get Off his Lawn 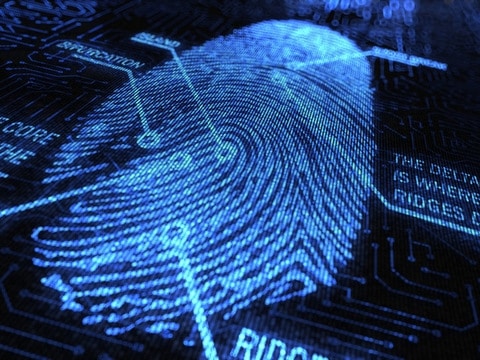 Online Ads Know Who You Are, but Can They Change You Too?

[…] of Higher Education.Macmillan e-books are now available to schools and libraries via OverDrive, says The Digital Reader.The Better Business Bureau wagged its finger at HarperCollins, recommending that the publisher do a […]