Macmillan to Distribute Audiobooks to Libraries via Hoopla 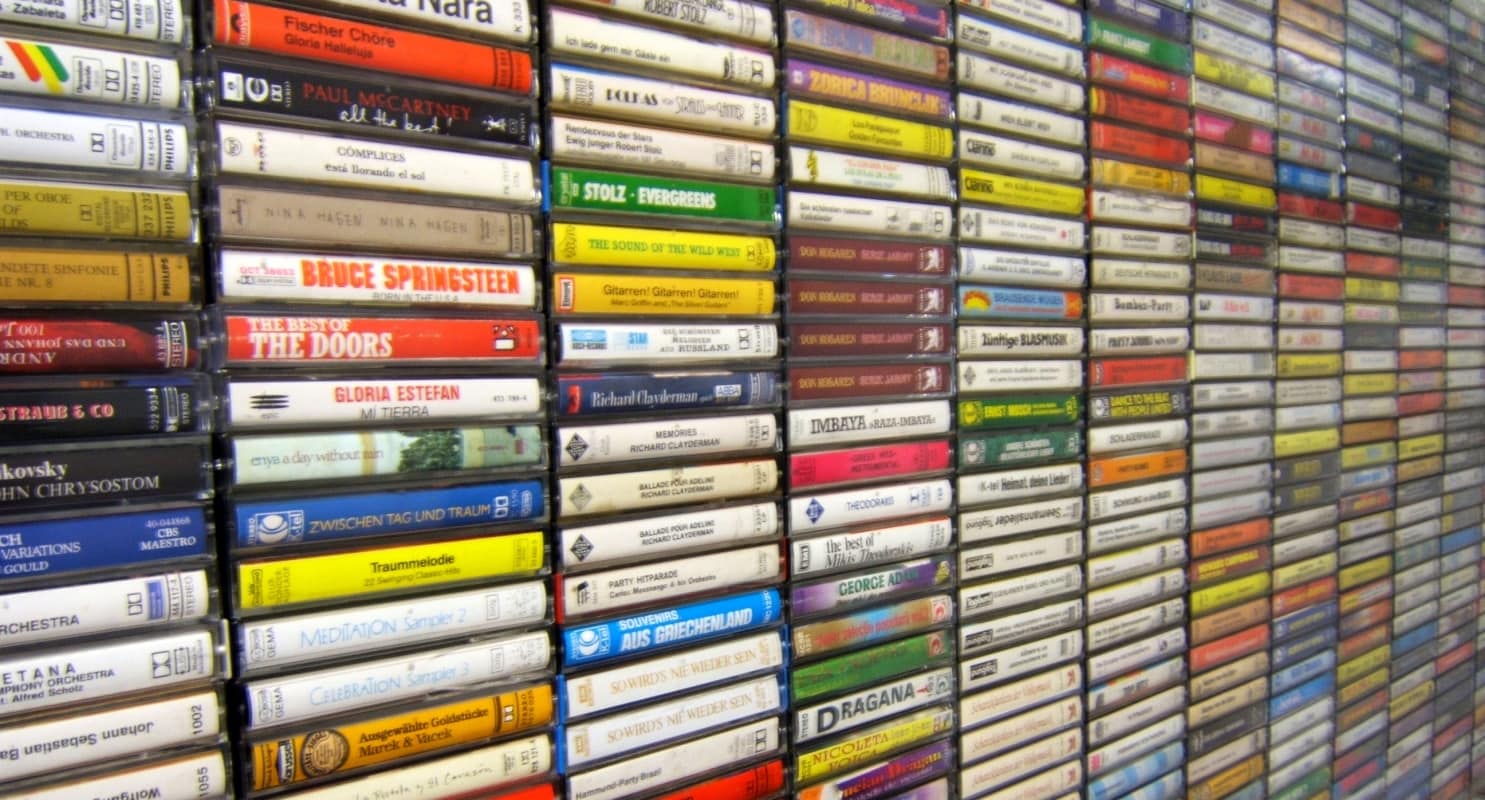 Macmillan is joining Hoopla’s service as part of a pilot test which will bring acclaimed authors such as Jeffrey Archer, Orson Scott Card, Atul Gawande, Louise Penny, and Lisa Scottoline to library patrons. On a related note, Macmillan started dabbling in the library ebook market with a small pilot in January 2013 before expanding distribution later that year.

Launched in March 2013, Hoopla provides content to libraries under a pay-per-loan license (Freegal and Freading offer a similar license). The content is accessible through Hoopla’s apps for Android and iPad/iPhone, and its website. Hoopla offers over 300,000 video, music, and audiobook titles and counts 680 libraries as partners.

They are reportedly planning to add ebooks to the service, but that hasn’t happened yet. That goal was announced around this time last year but Hoopla hasn’t followed through and actually made the ebooks available (according to yesterday’s press release). 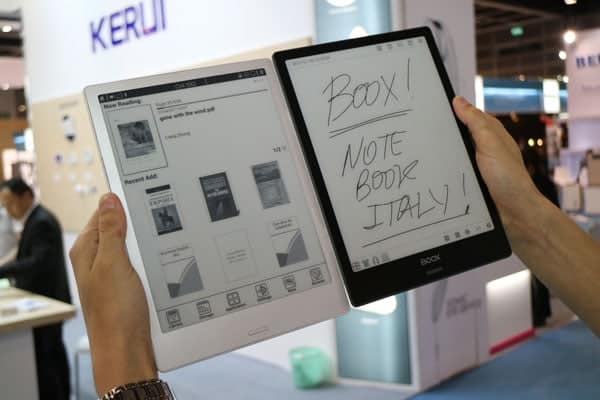 […] I can't even see any ebook titles from Macmillan, which is a little odd. Hoopla announced a deal to distribute Macmillan audiobooks only last week, and I would think that deal would cover both […]