The ebook tax situation in Europe would best be described as complicated, and thanks to today’s news that is only going to be more true next month. The Bookseller reports that two EU member nations have decided to lower the VAT collected on ebooks.

Italy and Malta have independently decided to collect less tax on ebook sales. Malta will be cutting its VAT on ebooks from 18% to 5%, and Italy is cutting the VAT from the standard 22% to 4%. The lower rate matches with what each country collects on printed books.

Malta and Italy are joining France and Luxembourg in breaking with EU standards and charging what is a potentially illegal lower VAT on ebooks. Luxembourg has collected 3% and France, 5%, since 2012. 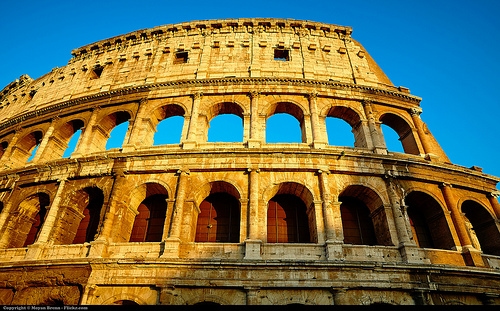 The new lower VAT will be coming just in time for ebook buyers in Malta and Italy. Starting next year, EU regulations will require retailers to collect VAT based on the customer’s location. In the case of ebooks this means that many of the larger retailers had been collecting VAT at Luxembourg’s 3% rate and will soon have to collect a higher rate (depending on the country, up to 25%).

Thanks to today’s news, consumers in Malta and Malta and Italy are going to be luckier than most; the prices they pay for ebooks won’t be going up (much) in January.