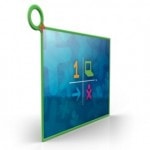 Xconomy.com are reporting that Marvell will give the OLPC Foundation $5,6 million dollars in grant money so OLPC can take the lead  in developing the new XO-3 tablet. We’ve known since May that they were cooperating, and I’m glad they decided to push ahead . Negroponte also promised that the an early version of the XO-3 would be demoed at CES 2011.

Was this really a good idea? OLPC have lofty goals, but their execution is lacking. They have a history of not making the promised launch date or cost (and let’s just ignore the fact that the XO-2 never shipped at all). It’s not like the OLPC really have to handle all the parts of this program. They’re managing distribution just fine. Let someone else do the hardware design.

I’m deeply impressed with the in house designers at Marvell. I think they would do a much better tablet, if they were given the chance. 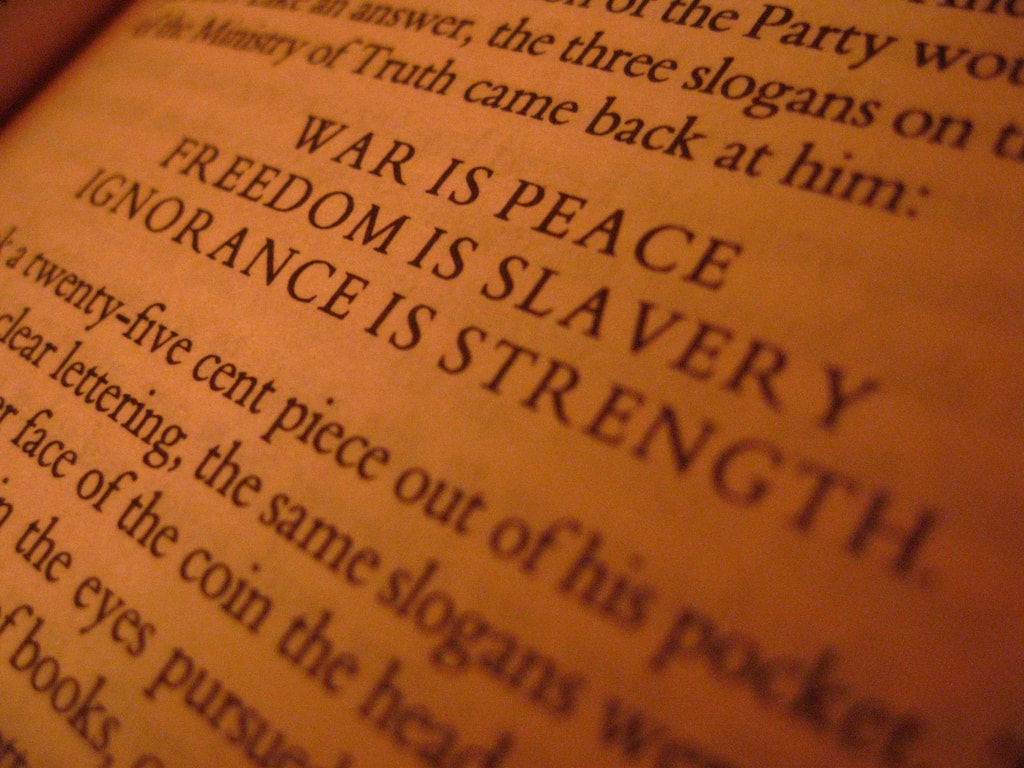 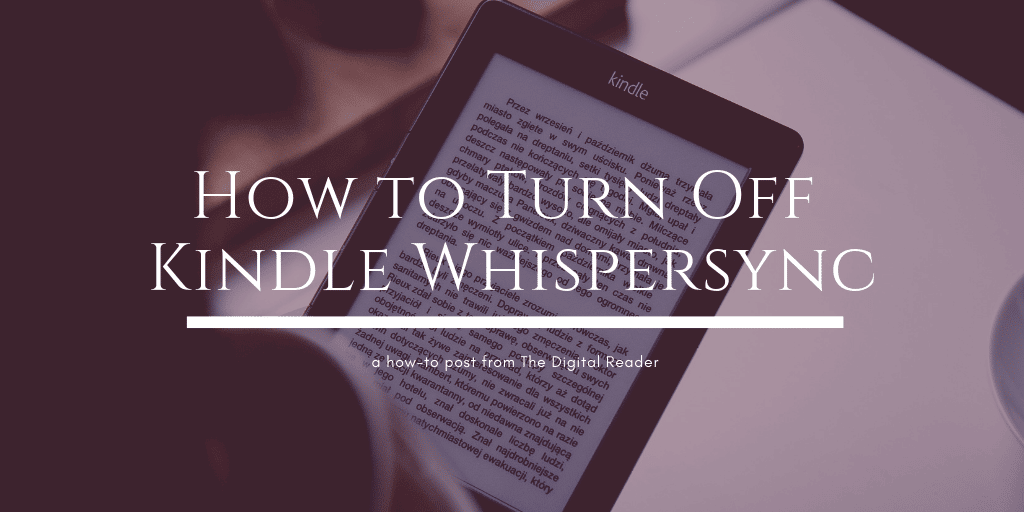 Is the olpc x3 will be available at any stores, I have a child dignosed with atisium and I wonder if this will be a good idea?