While Marvin is designed to satisfy the most exacting typography nut, Gerty was crafted as a reading journal app. It’s currently only available for the iPhone (the iPad version is coming soon) and according to the developer it was "designed for small devices first, unlike Marvin".

Gerty of course supports Epub and has many features in common with Marvin, but it’s primary focus is as a reading journal. You can use it to log your reading habits as you work through an ebook, but the features list also mentions some Goodreads-esque journaling features, including:

I’m told it’s also designed to work with Marvin as its journal app.

I chattted with Kristian Guillaumier on Twitter earlier today that among the other ways that Gerty differed from Marvin included "a more modern renderer, better EPUB 3 support, and carefully chosen defaults instead of massive amounts of settings."

He went on to add that "I also wanted to do something for more casual readers who find Marvin too complex, and and experiment with vertical-only reading (scroll done right)."

Gerty is free in iTunes, but some features are only available in the paid version of the app. Both Gerty and Marvin will continue to be developed. 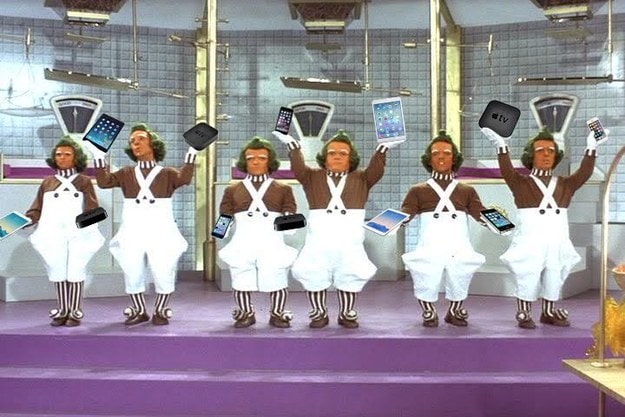 Amazon to Launch its Mobile Games on iDevices

Thanks for mentioning Marvin. I was looking for an open epub reader on iPad that didn’t hyphenate words. Looks like I found it! Beautiful app.