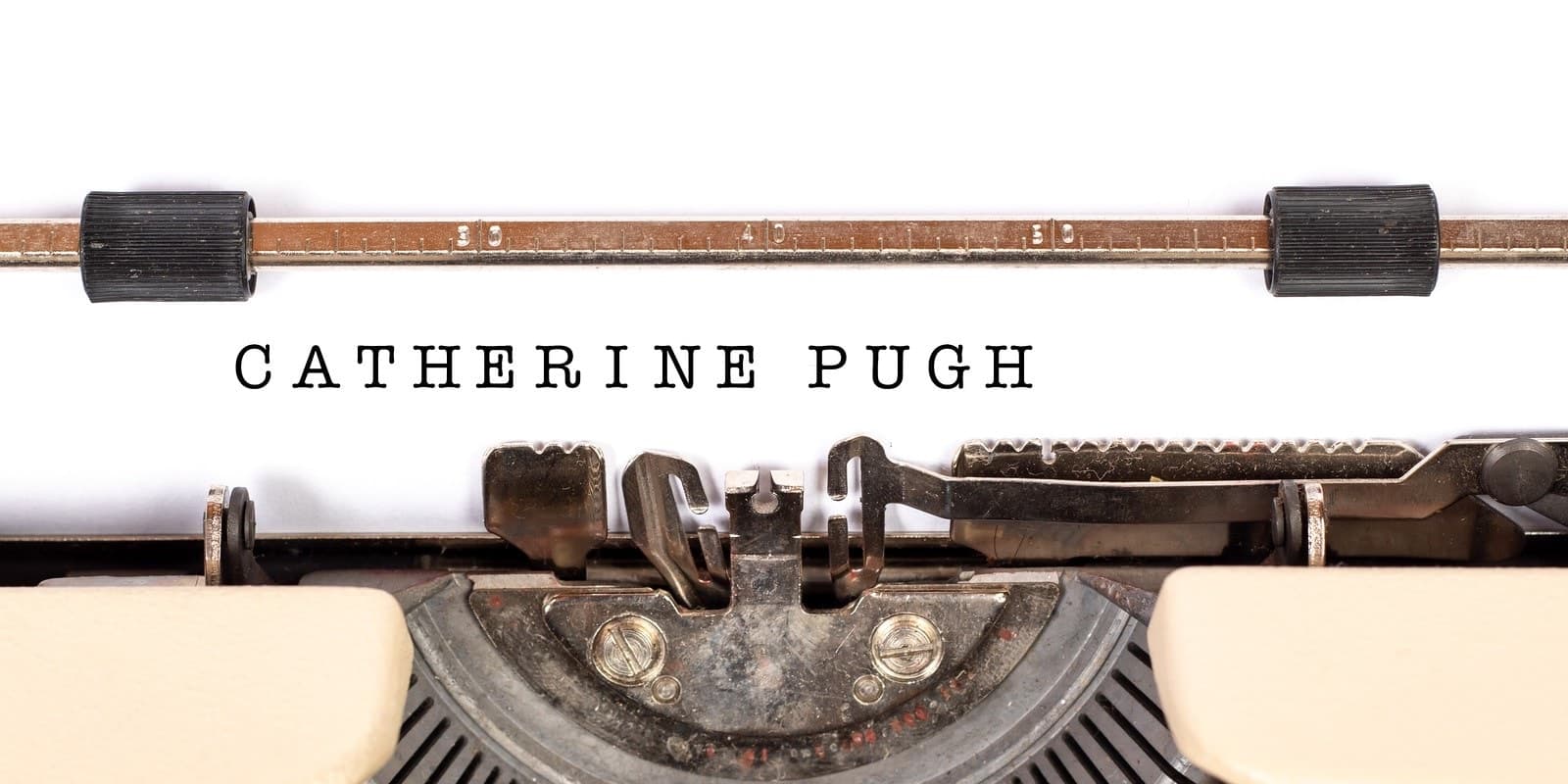 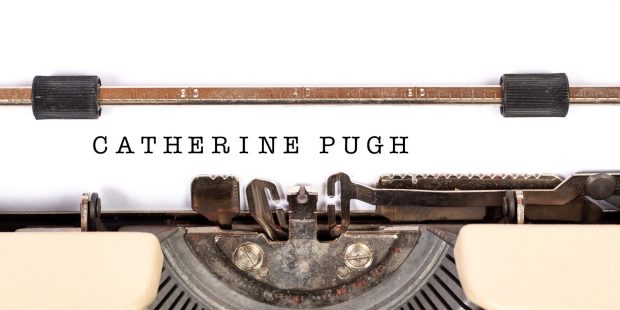 Authors are always looking for new ways to boost their sales. Here’s one that is best left on the shelf.

The Baltimore Sun reports that Baltimore Mayor Catherine Pugh has taken a leave of on Monday following revelations that Kaiser Permanente paid approximately $114,000 for copies of Pugh’s book, Healthy Holly, in multiple orders from 2015 to 2018.

The reason this matters is that in September 2017, the city awarded Kaiser a $48 million contract to provide health insurance to city employees from 2018 through 2020, with options to renew. Pugh sat on the city’s spending board, but did not appear to have abstained from voting on the contract.

It gets worse from there.

Associated Black Charities also confirmed this week that it had collected $87 thousand from five unnamed organizations for Healthy Holly books from 2011 to 2016, while Pugh was in the state Senate. The charity distributed 4,100 books, discarded 400 as damaged, and gave Pugh’s Healthy Holly LLC another 5,500 to distribute.

In January 2018, the city spending board gave the charity control of a $12 million youth fund under a deal that awarded the nonprofit $1.2 million for administrative costs.

Pugh has since taken a leave of absence "for health reasons". She had also previously stepped down from the University of Maryland Medical System’s board after it was revealed that the UMMS had paid a private company owned by Pugh  half a million since 2011 to order 100,000 copies of her Healthy Holly book, which were distributed to schools and day care centers.

While we can’t prove there was a quid pro quo, this is exactly why ethics rules exist. It would be really easy for someone to buy influence from a politician by, say, staying in the hotel he owns, or getting a membership at on of his golf clubs.

What the Book Publishing Process is Like + Fan Service Behind the Scenes (Important for Writers) Video – Gail Carriger April 17, 2019 um 11:32 am

[…] Mayor of Baltimore Resigns After City Vendors Spent Hundreds of Thousands Buying Her Books, And Then Were Awarded Contracts Wor… […]