Merck and FlexEnable ( which was fissioned from Plastic Logic last week) have unveiled a new flexible LCD display demonstrator. Based on the plastic backplane developed by Plastic Logic, the new screen tech has the potential of making products ten times thinner, more than ten times lighter, and cheaper than conventional glass-based displays.

In this case, it’s an IPS display, and Merck reports that they believe this concept will be equally attractive for many applications such as ereaders, dynamic public signage, and advertising.

I’m sure it would be attractive- if it can be produced. But as we have seen from Qualcomm’s issues in bringing Mirasol and Pixtronix screen tech to market, there is a huge difference between showing off a lab demo and actually producing a commercial product. 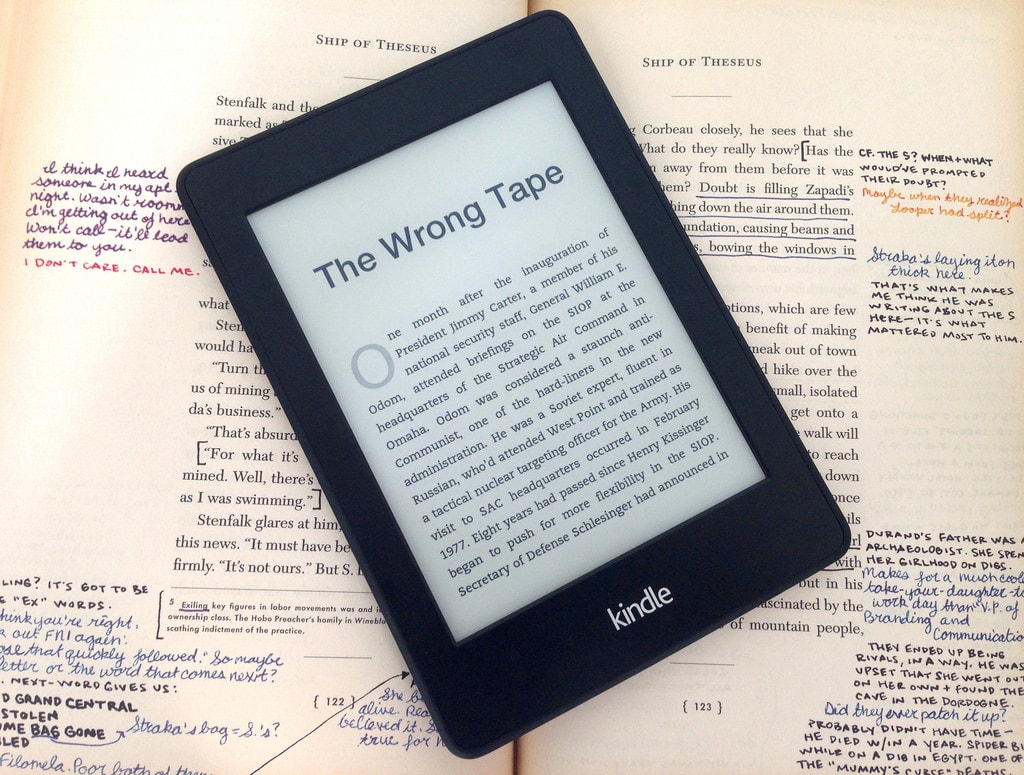