Microsoft Boasts of $160 Windows Tablets for the Indian Market 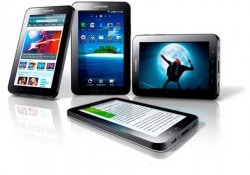 past year Windows tablets have steadily been growing cheaper and cheaper, with some models selling for under $200, and yesterday Microsoft dropped hints that prices are going to drop even further.

Prices as low as $161 have been bandied about, and if they come to pass then Windows might finally be competitive against budget Android tablets.

The Times of India is reporting that new and cheaper Windows tablets are going to be launched in India in the coming months, including models that will be priced as low as 10,000 rupees. The tablets are expected to be made by Microsoft’s existing partners like HP and Dell as well as by local Indian firms like Karbonn and Lava.

"We are reducing our required hardware specification for Windows to bare minimum that is needed for good experience. We want to be price competitive with Android. We want to get the bill of material for Windows tablets down," Amrish Goyal, director of Windows business group, told the Times. "We will probably not sell a tablet for Rs 5,000. But yes, we will sell tablets with a price of around Rs 10,000 by middle of this year," Goyal added.

Microsoft’s decision to go after the low-priced tablet market is bearing its first fruit. As you might recall, a couple weeks ago MS announced that they were reducing the hardware requirements for Windows and slashing the license fee. It’s not clear just how much Microsoft reduced the license fee in India, but I do wonder if the fee is waived on the cheapest tablets.

According to Bloomberg, MS cut the license fee for low-priced tablets (under $250) by 70%, reducing it from $50 to $15. This hasn’t been confirmed by Microsoft so far as I know, but it has been widely reported. And given the expected retail price mentioned for the Indian market is about $39 less than the cheapest  Windows tablet, I think it has just been confirmed.

According to the latest figures from IDC, around 4 million tablets were shipped in India in 2013. Given that India has a sizable fraction of the world’s population, that is a shockingly low figure. Gartner estimates put worldwide tablet shipments at over 200 million in 2013, meaning that the Indian market accounts for less than 5% of the global tablet market. 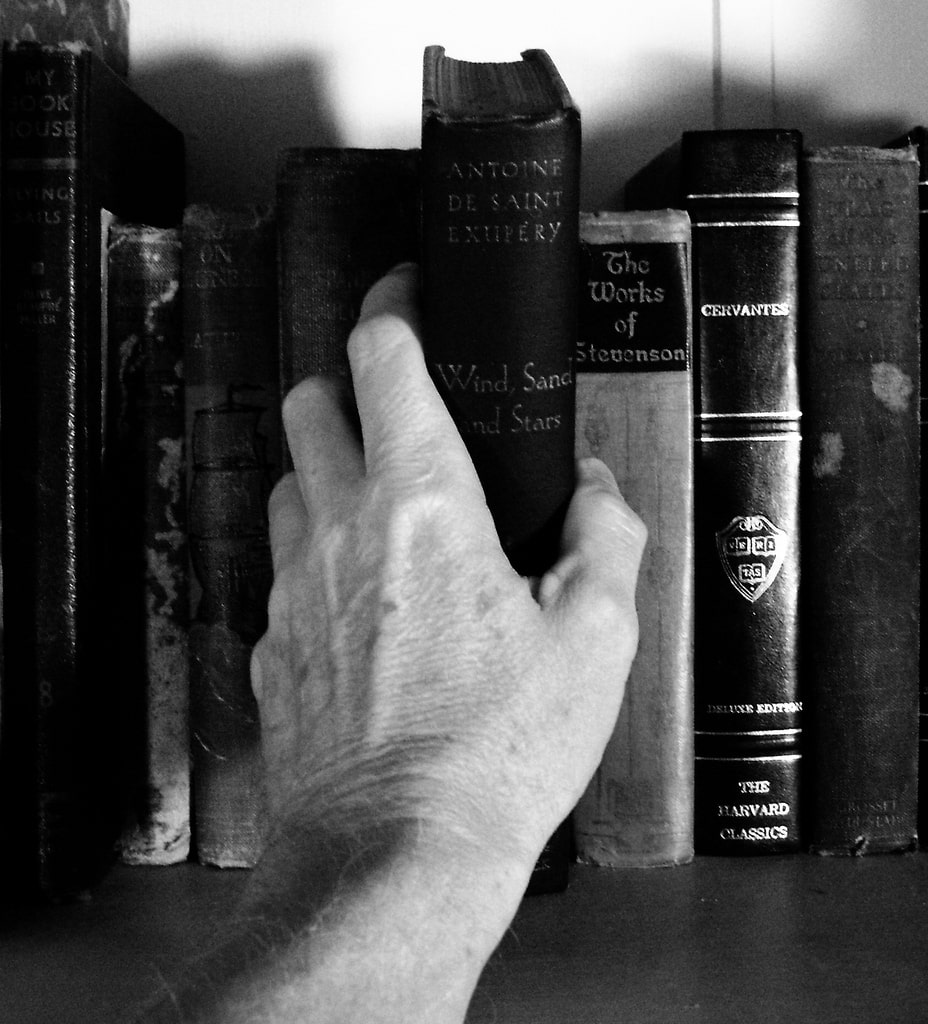 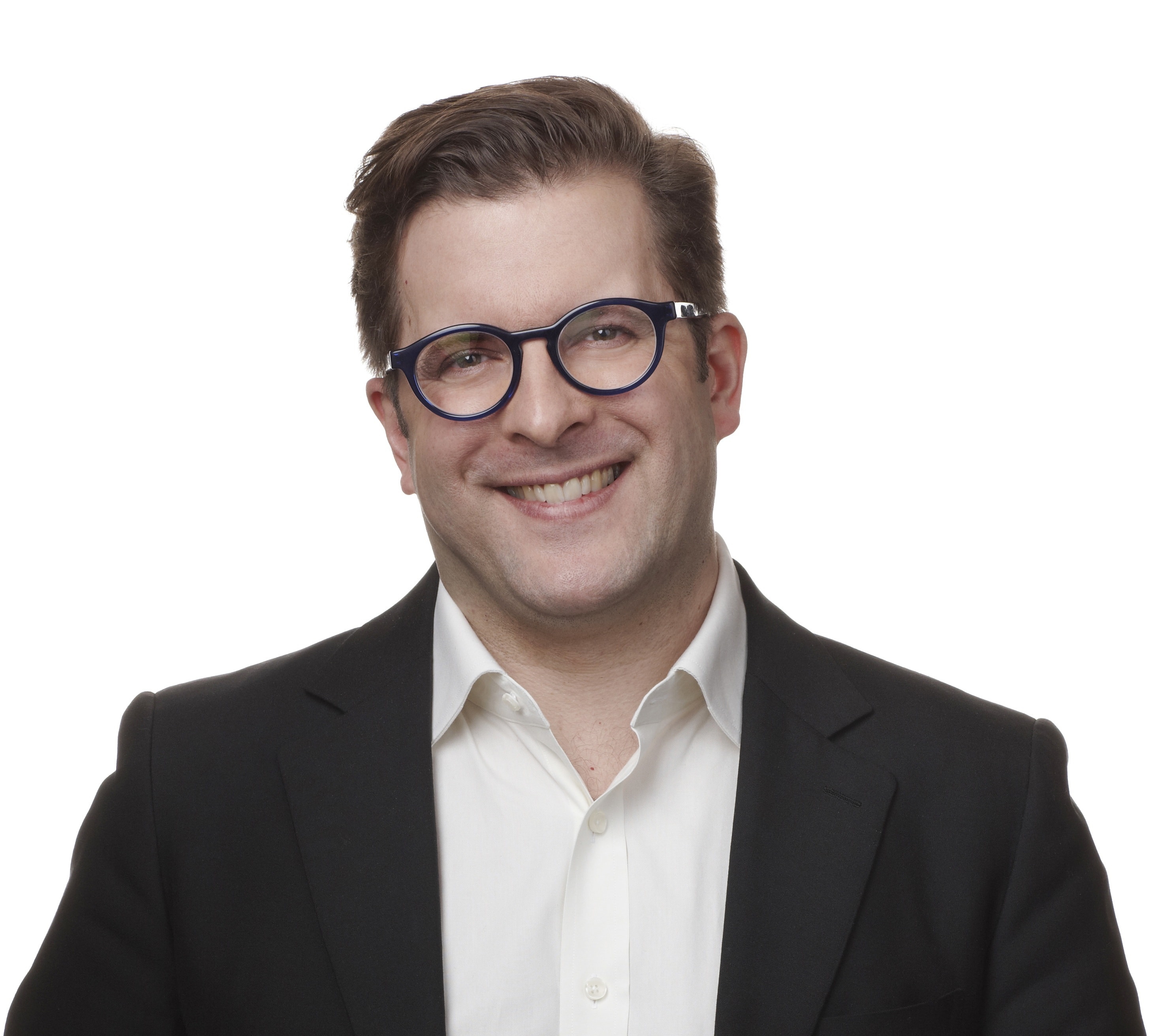 The Management Reshuffling Continues at Kobo

Probably do well India. All that dancing and clicking with the tablets and the removable keyboard covers is a page right out of Bollywood.

I think that’s an insult to Bollywood. At least Indian movies try to tell an actual story ;).

They have a few other tricks up their sleeve:
http://www.zdnet.com/microsofts-new-tack-for-cheap-tablets-windows-8-1-with-bing-7000027070/#ftag=RSS14dc6a9