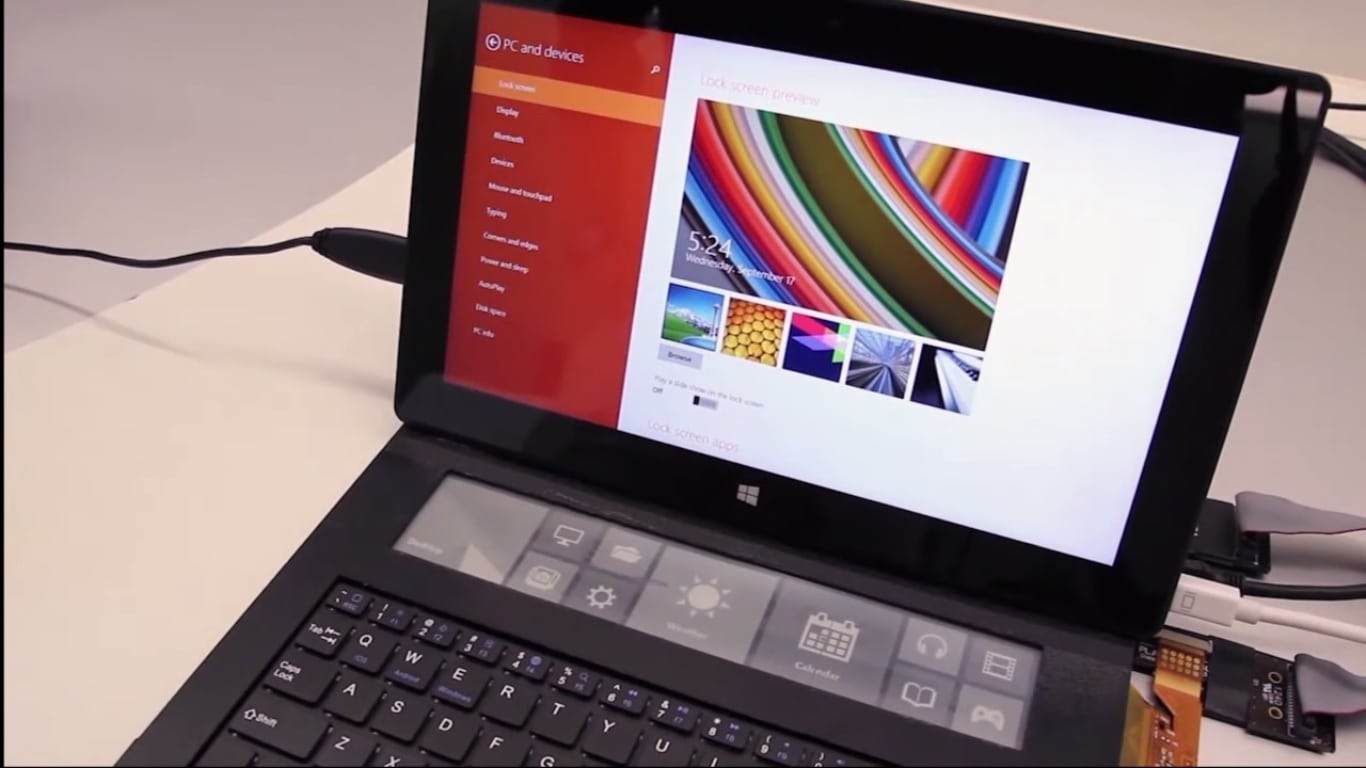 Alphasmart was a maker of word processing tools that featured a full-sized keyboard with a small screen. They were relatively cheap and featured a novel design.

The DisplayCover combines a laptop-style keyboard with a long and narrow E-ink display. That screen has a resolution of 1280 x 305, and a touchscreen, making it in some ways a trackpad or an extension of your tablet’s screen.

As you can see in the following video, MS researchers have found a couple smart uses for the second screen, including making it a taskbar so that users can quickly switch between apps. This saves user the bother of having to exit the current app just to bring up the menu and select a different app.

The researchers also developed an email client for that second screen:

That’s a nifty idea and would be incredibly useful if this product is ever released, but it doesn’t go far enough.

There isn’t a market for this keyboard as a stand alone product, but there could be a huge market for a wireless keyboard based on the DisplayCover prototype.

Many people who bring their laptops and tablets to conferences also bring a BT or other keyboard, and they would love the option of pulling this keyboard out of their bag so they could take notes. They wouldn’t have to worry about a hot and heavy laptop in their lap or a huge screen blocking their view of the presentation,

Alas, that is just a dream at this point. There’s no sign that MS plans to put it into production. 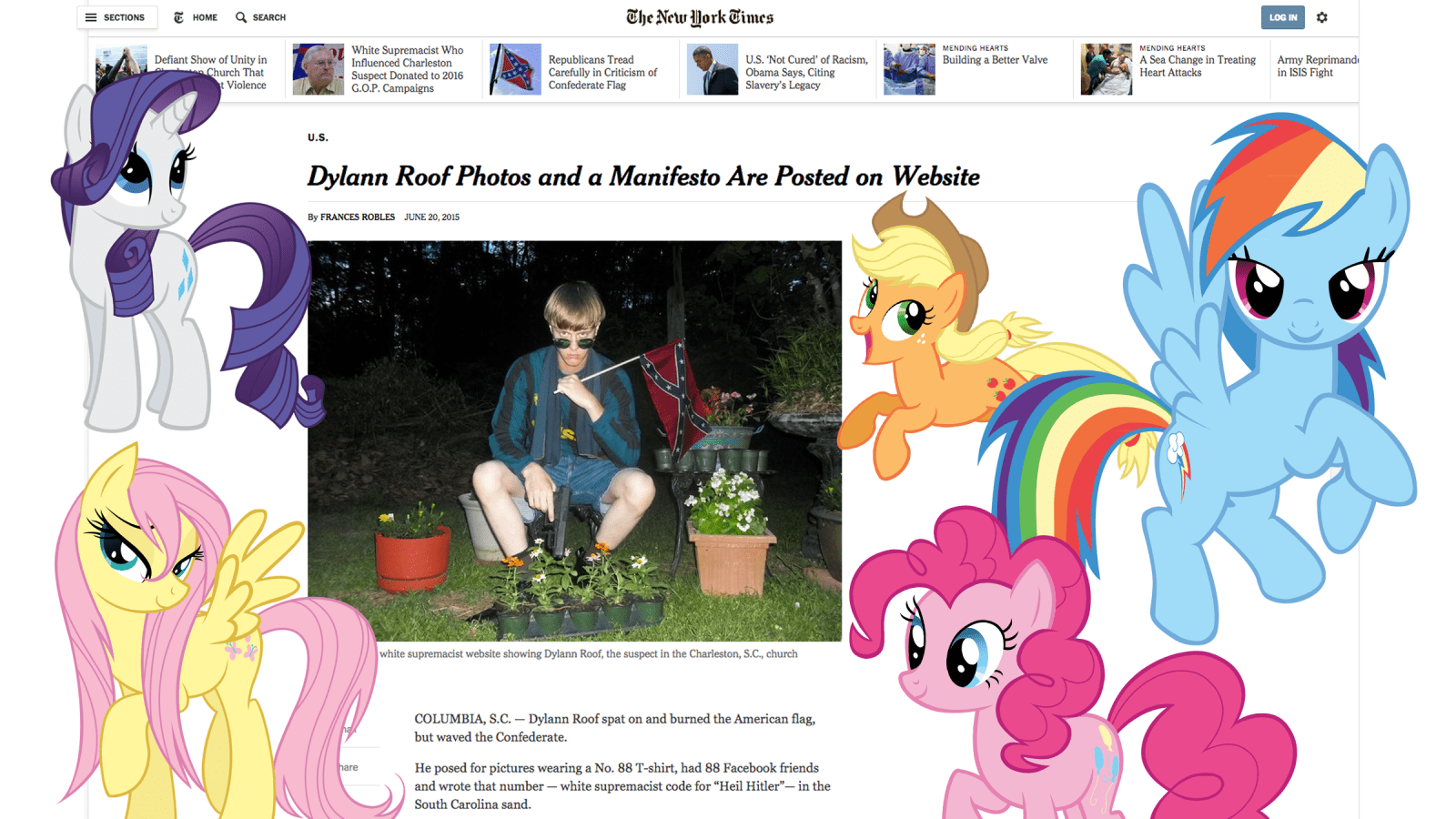 This could easily be a third keyboard cover for the Surface tablet.