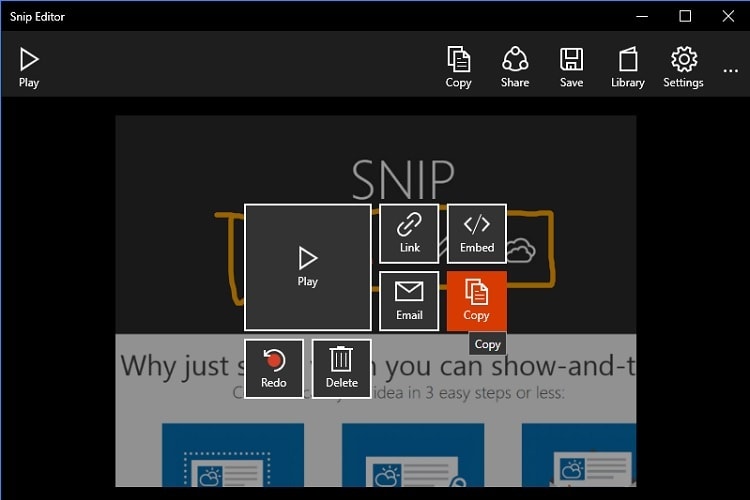 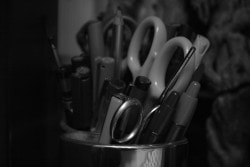 Microsoft has always had an interest in note-taking (thanks to OneNote) but lately the tech giant has gone overboard. In the past five months MS has released a WP plugin that let you import a note from OneNote, and they’ve either released or leaked a document-scanning app and a cross-platform clipboard app.

And now Microsoft has released Snip. This is a new Windows app that anyone who works with screenshots will appreciate.

Snip lets you take a screensnap, record a voice note or scribble a note on it, and then save it as an mp4 file (you can also share the file as a URL, but the default is to save the file locally).

It is still in beta, and it’s rather tricky to use (I can’t, for example, take a screenshot of the Snip app itself). When it’s running it hides itself near the upper center edge of your screen. Scroll your mouse in its direction and it will drop down and give you the option of taking a photo or screensnap, or scrawl a note on a white background.

You can then record a voice note on top, and share the resulting file. The Verge posted one they made:

In short, MS Snip takes what I already do with MSPaint, adds a voice note feature, and lets you turn it into a clip. That’s an improvement, but it comes at the expense of all the other MSPaint features (shapes, text, a multitude of color and fill options). 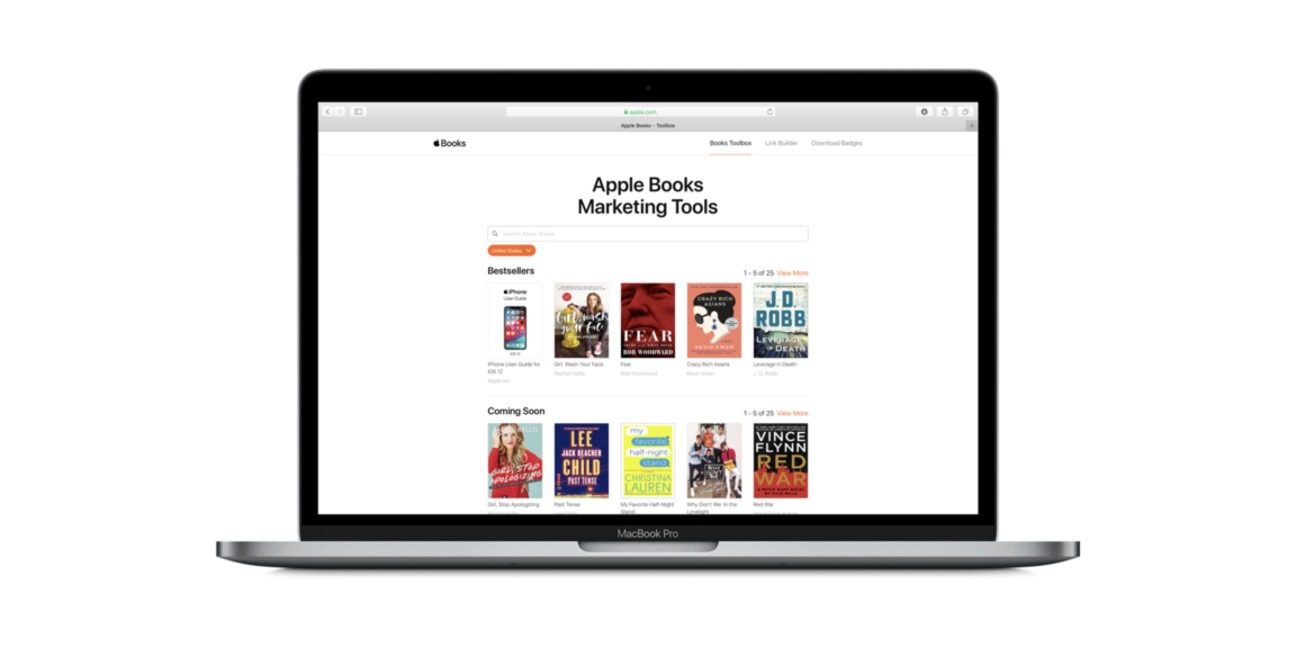 How much of that ends up being reported to their servers? They’ve added "telemetry" to Win7/8/8.1 with updates, and Win10 is the NSA’s wet dream.

MS hosts the shared mp4 file (unless you upload it to Youtube)., so everything.