Microsoft to Stage a Clippy Revival? Could Add Cortana to Office

With Libre Office offering many of the same features as MS Office, there’s not much of a reason for me to pay Microsoft. But I think Redmond may have found one.

The Verge is reporting that Microsoft is working on a "Work Assistant" app which would integrate with the Cortana virtual assistant and respond to voice commands to  open, edit, and share documents as well as fetch your coffee. 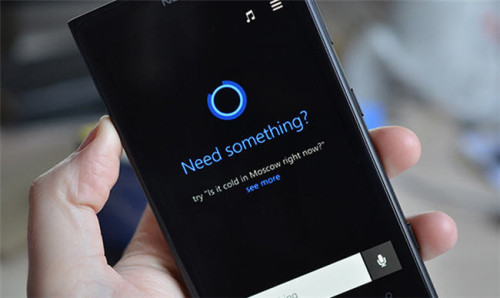 The app is said to be a prototype, but it is reportedly going to be integrated into Office across all mobile and desktop platforms soon. That would include Android and iDevices, thus explaining Microsoft’s promise to Business Insider in November that the virtual assistant would eventually make its way to other OSes one day.

There’s also speculation that if MS is planning to launch Cortana on more platforms, they could also integrate into other apps. Bing Search on Android, for example, could come closer to being a Google Now competitor if Cortana is bundled inside. Given that Cortana on Windows Phone is already integrated with Bing, that’s not such a crazy idea.

Speculation aside, Microsoft has been investing a lot in Cortana since its initial release last April. Microsoft has been continually improving Cortana over recent months, and they’ve announced that it would have close integration with Windows 10 and with the new Spartan web browser.

Clearly MS has big plans for its virtual assistant, but before they can do anything they’re going to have to finish the app. According to Wikipedia, Cortana is only available in 10 countries, and in 5 of those countries it is still an alpha release.

Anderson netbook is also a book

With Libre Office offering many of the same features as MS Office, there’s not much of a reason for me to pay Microsoft.

I can think of at least one reason to pay Microsoft. MS Word and Excel load up immediately. Their equivalents in Libre Office take 5 seconds.

I have two words to describe why I stick with Libre office: Rib and Bon.