Miss Scarlett, in the Library, with a Kindle 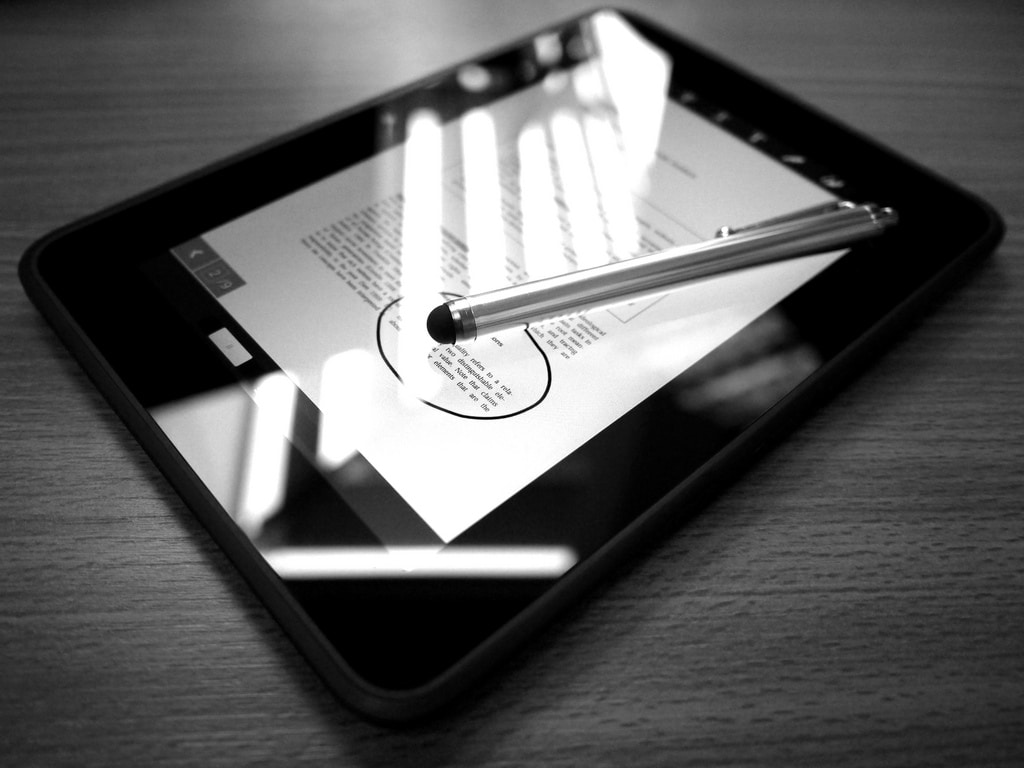 Libraries everywhere are ereaders and tablets for their patrons, but some are discovering that it’s not a good idea to let the devices leave the building. A small library north of Anchorage, Alaska recently learned the hard way that expensive electronics are tempting prizes for thieves.

Palmer Public Library, which is part of the Matanuska-Susitna Borough Library Network, used to let patrons check out a tablet and take it home. They’ve recently had to stop that policy after several devices never returned.

Three of the library’s six tablets, including 2 Kindle Fires and a Nook Color, have vanished, and while the  library knows who checked out the tablets the thieves have proven hard to contact. According to library director Beth Skow, "Now those patrons, their emails don’t work, their phones don’t work and their addresses don’t work," Skow said. "It’s very, very sad. A few ruin it for the rest."

And thanks to limited funding, the tablets probably won’t be replaced. While Palmer Public Library received a technology grant from the Alaska State Library last year to buy its ereaders, funding for the tablets had come from the library’s limited budget. "My book budget’s been cut so there’s no way I can keep replacing them, so I’m going to keep them in-house," Skow said.

While a growing number of libraries in the US and around the world offer tablets and ereaders, not all let the tablets be taken home. Some, like Garfield County Public Library or Harrison Public Library in NY, only let patrons use the tablets in the library (and also require that patrons hand over thie driver’s license as collateral).

Other libraries, including a significant number of libraries at universities and colleges, do let patrons remove the gadgets from the premises. Of course, the college libraries have a very effective tool to make sure the tablets find their way home; outstanding fines would likely block students from registering for the next semester.

And as for ereaders, more libraries have then but few report problems with theft. The Wasilla  Public Library, for example, used funds from the same technology grant to buy eleven ereaders, "12 if you count the Sony e-reader, but no one ever seems to borrow that one," library director K.J. Martin-Albright said. The WPL allows patrons to take the ereaders home and has had "two ereaders borrowed and not returned" in as many years, Martin-Albright said.

Some libraries, however, aren’t so generous, and keep both their tablets and ereaders in the building.

On a related note, I was surprised to see just how many libraries are buying ereaders in 2014. Given that libraries have a legal obligation under the ADA to provide accessible technology, I was expecting to read more about libraries buying accessible tablets and fewer buying ereaders which cannot be used by the visually impaired.

Two public libraries, in Sacramento and Philadelphia, have settled lawsuits related to using federal grant money to buy ereaders, so I was doubly surprised that the state of Alaska had itself violated federal law with their library ereader funding grants. 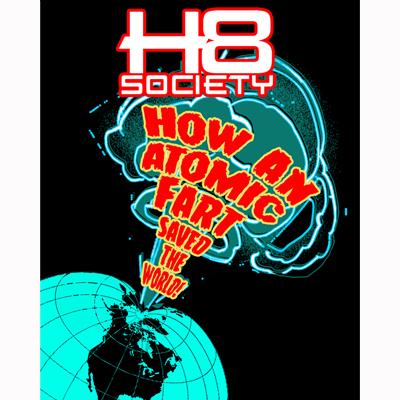 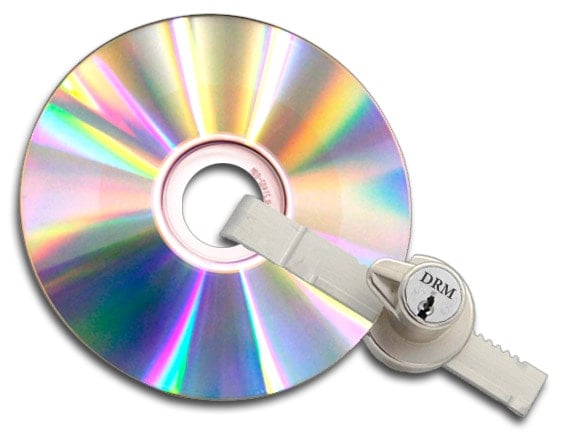 We had the same concern in 1999 when we started checking out Audible-ready devices and audiobooks. We simply required a credit card imprint as security. If it didn’t come back we would charge replacement cost, a situation that never arose as they always came back.

That makes sense. I know that libraries are supposed to be for all, including the poor who might not have credit cards, but what else can you do?