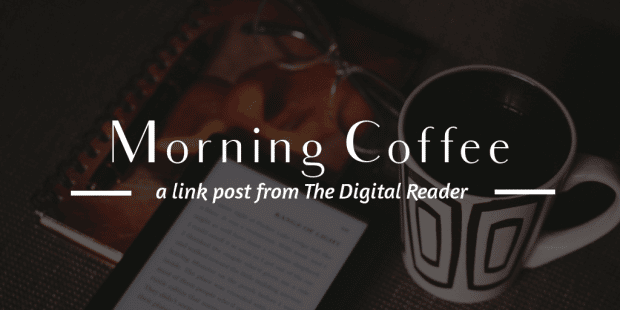 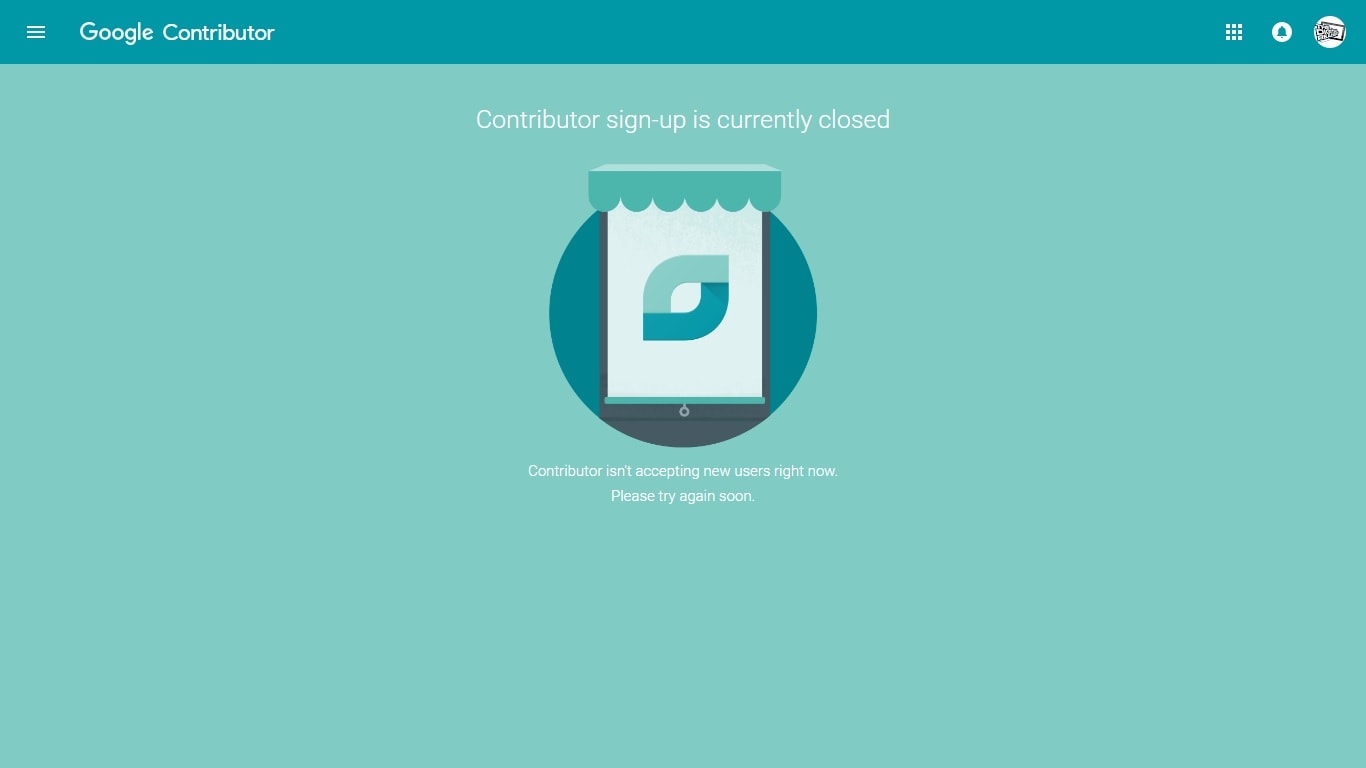 Curious: The Kindle Has a New Price in Germany (69 Euros) But Not in the Rest of Europe

About the PW piece?
Nope.
10% discount? Yeah. Right.
B&N alone will eat them up alive.

While the PW link is interesting, I doubt it’s the story you intended to highlight – it’s not the story about Amazon cutting books in storage.

nuts! I fixed it, thanks!

A lot more amusing, though.

Two interesting quotes from the PW.

"…a representative from Amazon said that the company’s teams and systems are always evaluating what they expect its customers want to buy and place orders to its vendors to ensure that it has enough stock in inventory to meet its customers' needs."

That could mean they expect those books to be poor sellers. Or all books. (Book gifting for theholidays has been declining for several years.)
Or, they need the space for more profitable products they expect to be hot.

The book types think this year will be exactly like other years. Maybe Amazon knows something?

"The head of yet another company said if Amazon orders don’t rise to what has been typical ordering patterns in past years within two weeks, "we [could] lose the entire holiday season." He added that if problems with Amazon persist and orders continue to be low, it is possible that some online book sales could move to BN.com and other retailers such as Walmart, which has invested heavily in its online operations. If Amazon starts running out of stock, he added, "maybe they’ll lose some market share to their competitors."

Or maybe those competitors will be returning lots of stuff come January?

If Amazon, with its massive warehouses, starts seeing pbooks as a low profit drag on shelf space, times could get interesting. In the ancient "chinese" curse sense.

Thanks! They must have changed it, because there was an extra zero when I read the article.