Squaretrade is one of the more widely known 3rd-party warranty services, but until last month I had never used it. Since I suspect most people have heard of the service but not used it, I decided to take a few minutes this Saturday, write my recent experience, and share the lessons I learned.

Alas, I didn’t think to document the process by taking photos, so I can’t show you before photos (just after photos, but that wouldn’t show you anything other than a slightly used laptop). But I do have the electronic paper trail in my inbox, and I got my laptop back. 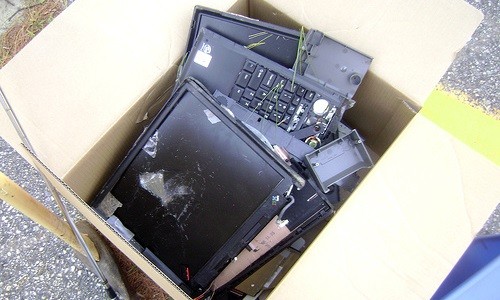 About 3 or 4 months ago, the hinge on my two-year-old Lenovo u410 came apart. Since the manufacturer’s warranty had already expired, I was left with the Squaretrade warranty I had bought with the laptop.

Originally purchased as a backup to Lenovo’s warranty, the warranty proved completely inadequate for its intended purpose.

Squaretrade only offers a single repair option: sending the device away. The minimum turn around time measured in weeks, and it can take a month or more to fix the device (if it can be repaired at all).

Since I need my laptop every day, this put me in the position of having to buy a replacement so I could consign the broken laptop to the repair process.

I didn’t like the Lenovo laptop and had been wanting to upgrade, so that turned out to my advantage. (I also took the opportunity to not install games on my new laptop, which was also a plus.)

Looking at the emails in my inbox and out box, here’s the timeline for the repair.

I initially filed for the warranty claim on 1 January. It was approved on the third, and the shipping box and several sheets of paperwork arrived on the 7th of January. Since I was at CES 2015 that week, I couldn’t ship (FedEx) the laptop until the tenth (Saturday).

Squaretrade got the laptop on the 13th, and then forgot about it for a couple weeks. I didn’t get a notice that it was being repaired until the 29th. Coincidentally, they also shipped it (FedEx) on the 29th. I got it back on the 3rd of February.

Between one thing and another, I was short a laptop for a month. And when it came back, it was less than fully repaired.

When I initially filed the claim I mentioned the broken hinge and a dinged corner. About a year ago I dropped the laptop, and it landed on the front left corner hard enough that the lid was bent and the laptop never closed properly anymore (this may have been the original cause of the broken hinge).

Even though I had listed that dinged corner, it wasn’t fully repaired. Squaretrade decided it was cosmetic damage, and the corner was left as is.

The laptop was also as grungy as when I sent it in; it was not cleaned (but it also wasn’t that dirty beforehand). The files were also left untouched.

All in all, this wasn’t a terrible experience. It was slow, and Squaretrade was often uncommunicative, but I did eventually get the laptop back.

I’d definitely never use Squaretrade for a mission critical device, and I’m not sure I ever plan to use them again at all, but this experience could have been worse.

I’ve had worse experiences with warranty services, so in all fairness Squaretrade gets a score of meh.

image by Just Us 3 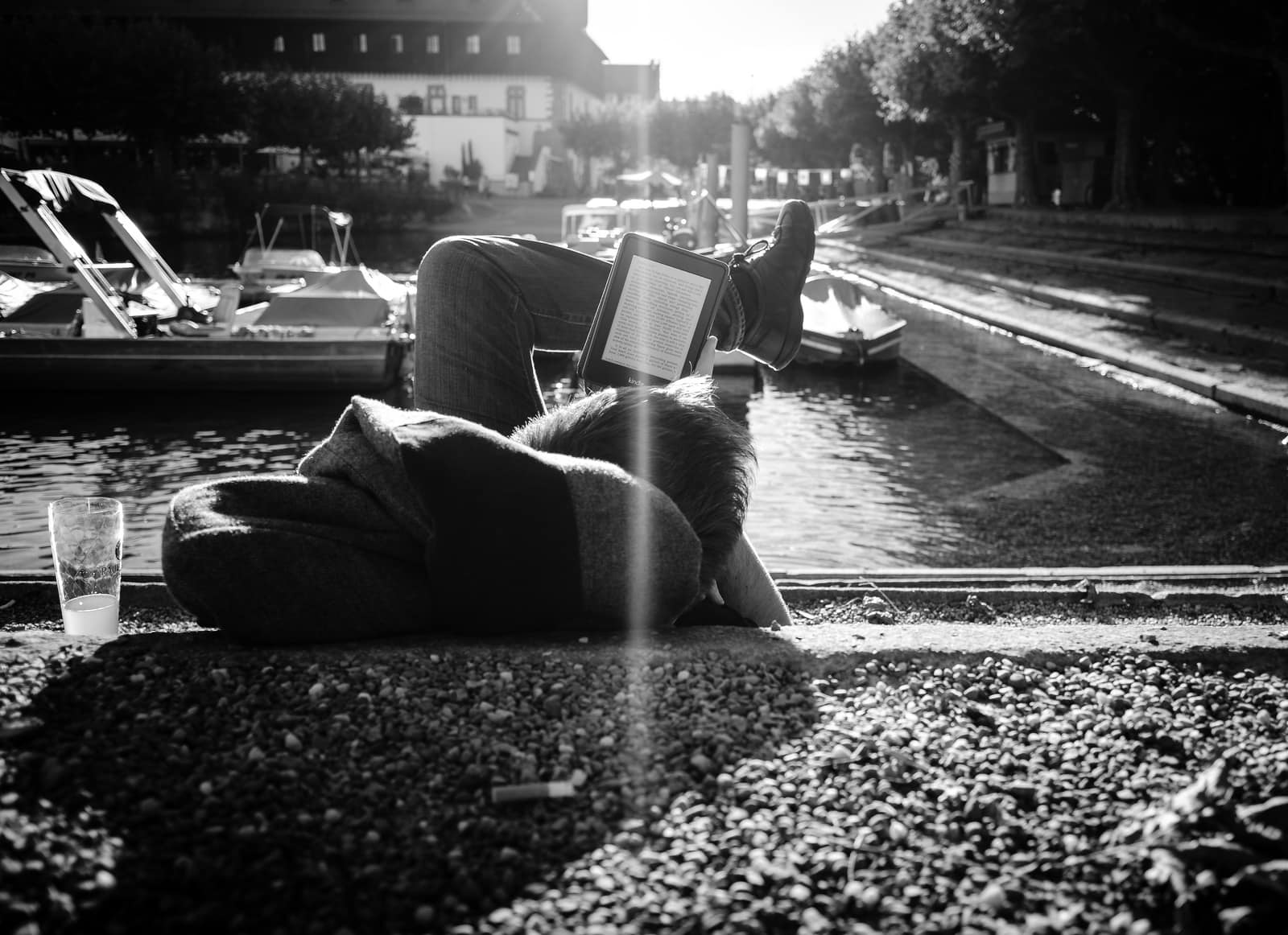 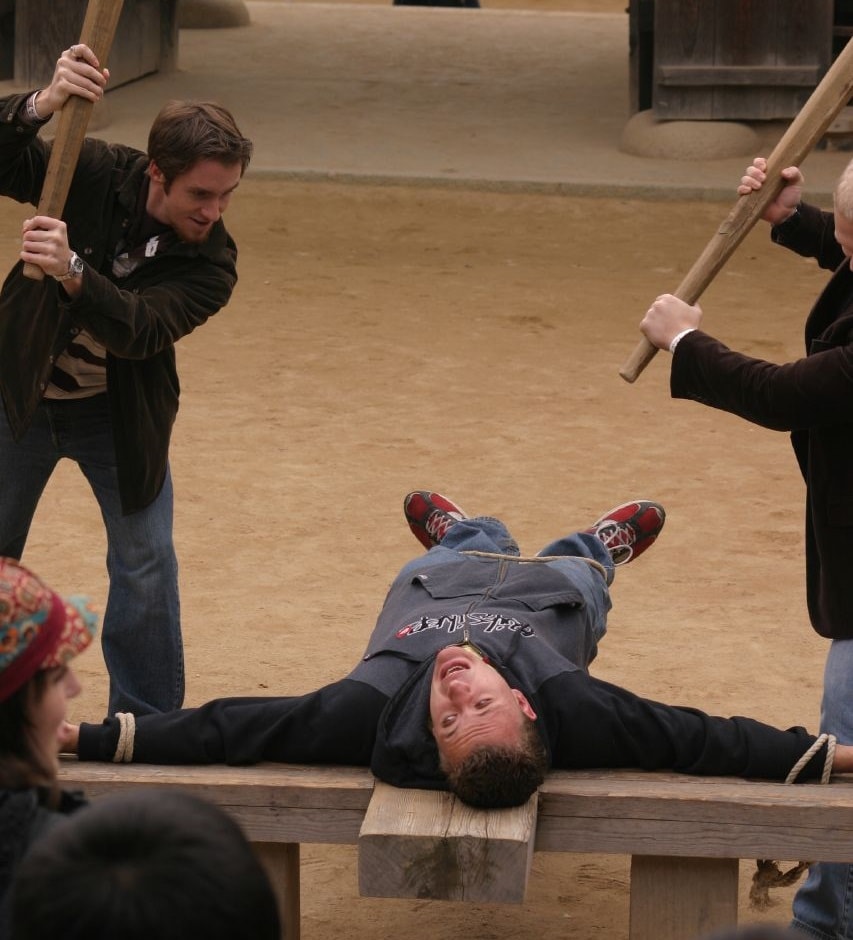 it’s never a good idea to send devices out with your files, you either properly erase the drive or take it out.
Nor is it all that safe to not do a clean install afterwards if you’ve sent the drive with the device.
Sure you can take the risk and trust some random people or you can just not do that.

Now that it’s a backup, I can take the time to sterilize it and reinstall everything from scratch.

That is one area where apple scores over the competition. It might be worth considering getting a macbook and installing windows on it (if that’s your cup of tea).

Alternately I did have a good experience with Dell’s warranty repair service but that was 10 years ago.

Yes, but in that case I wouldn’t have a warranty at all. And I know I would hurt the laptop somehow

Your experience just reconfirms my belief in buying from the local computer store. I have been buying my computers — desktop and laptop — from a local mom-and-pop store for about 20 years. When something goes wrong, either he comes to my place to fix it or I take it to his store (depends on what the problem is). If I have to give up access to my computer for more than a day, he provides a loaner and clones my drives to the loaner (he also multiwipes the cloned drives when the loaner is returned). Best of all is that when I get the computers from him, they come with a 3-year parts and labor warranty from him. Perhaps, Nate, you should look local.

That would be a good idea, yes. I’ve followed your posts about your computer troubles and its fixes, and I’m jealous.

Unfortunately, i need a laptop, and that is a lot harder for a local store to support.

Harder but not impossible. My local guy supports the laptops he sells (and even those he doesn’t). Perhaps it is just a matter of taking the time to find the right person.

NO NO NO NO NO!!!!! SquareTrade is a FAKE warranty service. Do yourself a favor and stay away. Over 700 unhappy customers like you have given ST a 1-star rating on TrustPilot.com