MPAA’s WhereToWatch is a Search Engine for TV, Movies

If you want to find an obscure or old book, you can head to either WorldCat (to look for a library copy) or to Bookfinder (to search bookstores). Finding a movie or TV show, on the other hand, is much harder because there was no single search engine that combined streaming, rentals, digital downloads, and physical media into a single set of results.

WhereToWatch is out to change that. Initially announced last year, this site offers a comprehensive search engine of legit sources for movies and tv shows. It’s basically the search engine which one would expect Amazon to have built into IMDb (but did not, so far as I can tell).

I’ve been playing with the site for a few minutes, it does offer a comprehensive set of listings – with a few exceptions. WhereToWatch can’t show you the tv listings which might tell you where a movie or show is also playing right now. I also didn’t see any mention of Youtube, which does host some full length movies.  And I didn’t see any entries for Redbox, which may or may not be a bad thing. 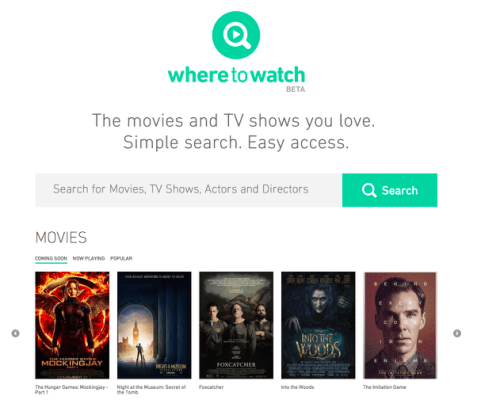 In addition to the search results, the site also offers some behind-the-scenes footage from fellow MPAA site thecredits.org. There’s also an option for watching trailers, but that didn’t work for any of the movies I searched for.

All in all, this is a better search engine than the one Disney would like to build.  That one would try to send you to sites owned by a studio’s marketing dept rather than review sites, Youtube, and other sites which would help you decide if you liked a movie or book.

Speaking of which, WhereToWatch isn’t bad in its current form (although the interface is clunky) but it could use more links leading to reviews and other content about the movie or tv show a user is searching for. This would help users decide if they like a work enough to buy, rent, or stream it. 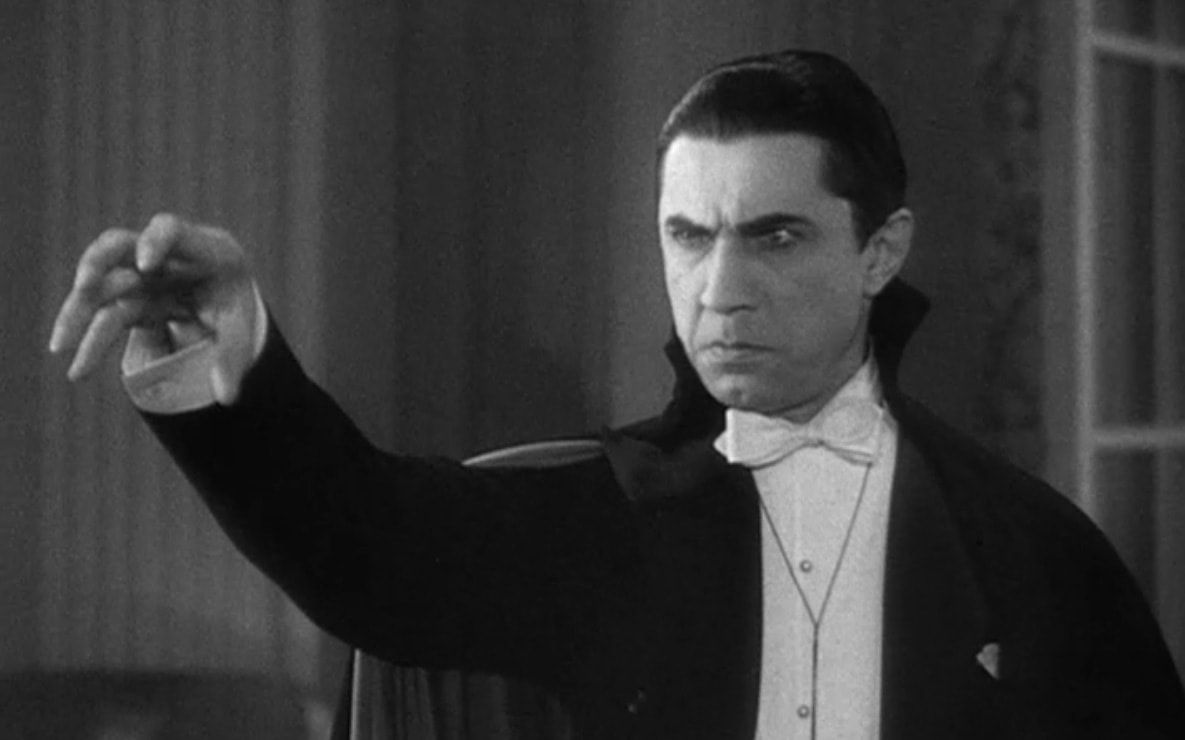 No, Dracula Was Not From Devon (and We Already Knew That)

I recently read about a BBC series called Freezing. I looked it up on the site, found it here: http://wheretowatch.com/tv-shows/11338

Clicked the button under Netflix logo, ended up here: http://dvd.netflix.com/Movie/Season_1/80006533?fcld=true

I’m not impressed yet.

Not really sure what’s such big news about this. http://canistream.it has been around forever. As usual, the movie industry is a day late and a dollar short.

Oh. I hadn’t looked beyond the name, but you’re right; that site does all the same things as the MPAA site.

What Chris said. Can I Stream It is my go-to for seeing if something’s available in streaming, though it’s useful for DVD availability too.