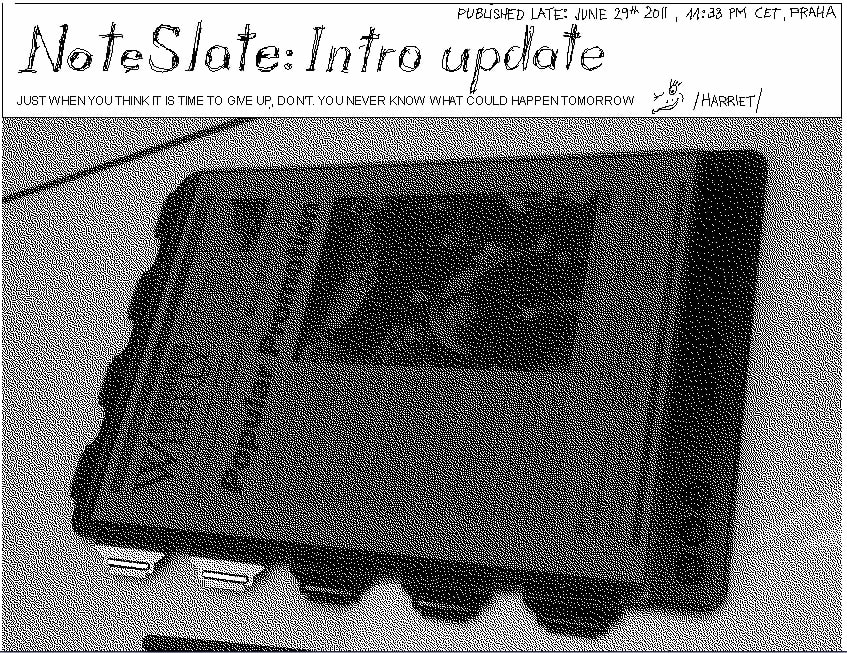 Unfortunately, it turns out that the device they showed us was a concept piece, not a real writing slate. If you go read the home page on the Noteslate website, you’ll find a long apology where they admit that they didn’t have an actual device, just an idea. They can’t actually manufacture it just yet.

I don’t know about you, but I’m pissed. The release date and price were fiction. I suppose I shouldn’t be surprised, but I am pissed off. They posted a June release date when they didn’t even have it in production. 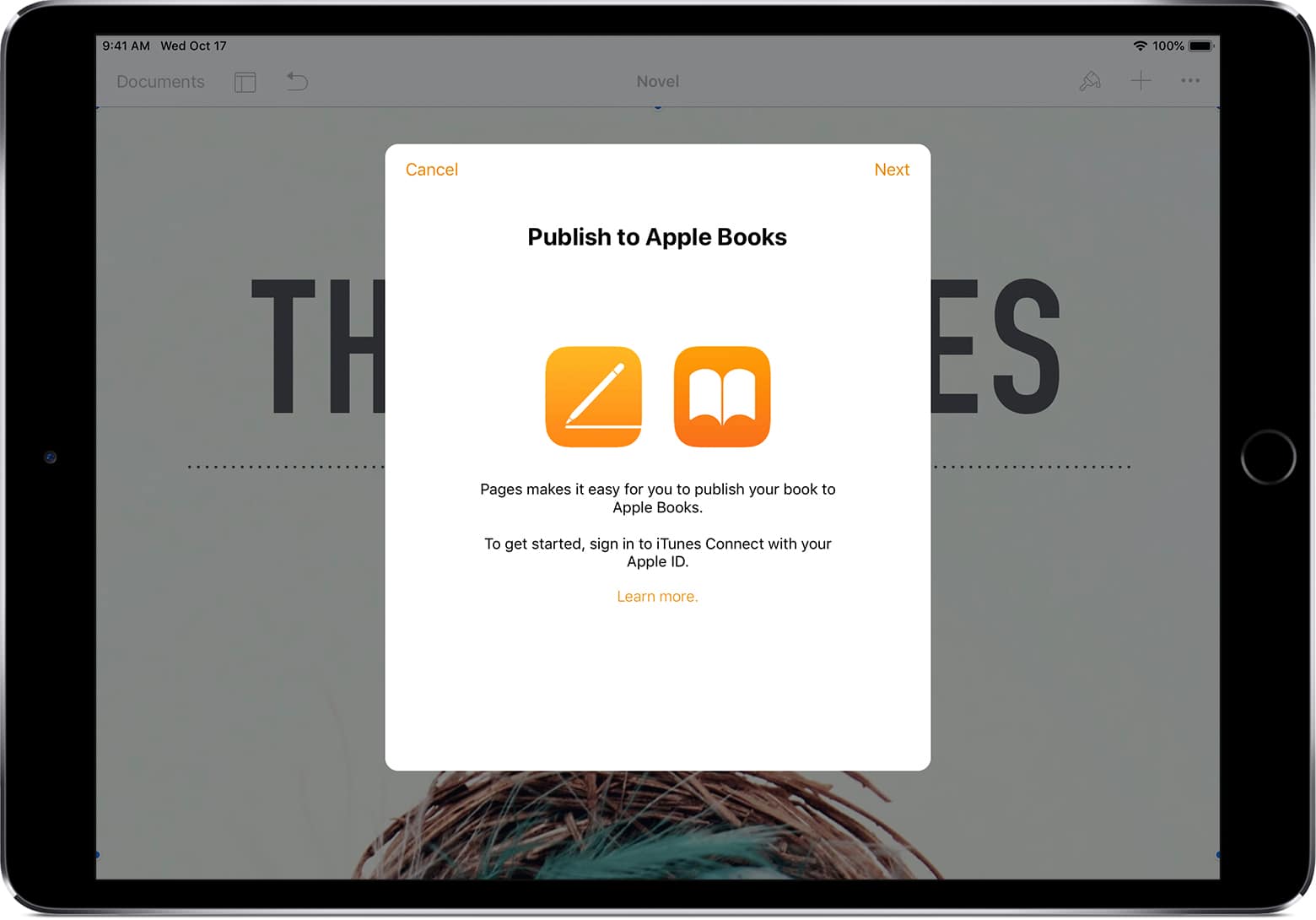 Facebook Launches Its internet.org App in Colombia, Brings eBooks With It

They even did numerous "no, we’re not kidding, we will ship it for sure, trust us" press releases. They’ve sworn they had the tech to do this despite some critics saying there’s no known manufacturer having e-ink type screens with specs matching NoteSlate description…
Still, I’m pissed off as well

now any email received from them would be considered spam

First of all, they never told that the device is production-ready. They had an concept and also required hardware parts and effort to put it all together that’s what has been happening for 6 months. And yes, hardware development is quite tough when it comes to unexpected provlems and meeting deadlines, I guess noteslate team learnt their lesson about time estimation.

The newly published page is apology for being late. The dithered photo you see is actual (and real) prototype of noteslate.

Now to the claim that such eink doesn’t exist. They published info that they are using Bridgestone Aerobee eink (posted on their twitter channel).

I’m not member nor affiliate of noteslate.com, just another one waiting for noteslate.

Thanks for the Bridgestone detail. For the longest time they wouldn’t reveal that piece of data.

But the fact remains that the images shown before of the new device were not real. If all they have on hand is a screen component then it’s clearly not in production.

The best writting tablet I’ve seen so far is the Chinese ERENEBEN ("Each one his own") which is based on the precision of Wacom tablets. (see www.eben.cn)

(The price is not reflecting the cost of manufacturing. The market of the ERENEBEN tablet is the businessmen world, hence the price of that luxury item)

[…] all we have to go on are a few product renders and the hopes of the developers. Do you recall the NoteSlate, that much hyped but ultimately vaporous tablet from earlier this year? The Inktab Project is in […]

boogie board has come in a version that lets you save your writings. its called boogie board rip. its about 110 euros i think. and its lcd not e-ink.

[…] Noteslate in 2011 we were promised a $99 color epaper writing slate. That device turned out to be complete vaporware,  but Noteslate's current design isn't quite as […]

[…] is a company with a reputation for talking big and not following through. Their first product turned out to be vaporware, and so far their second product, the 6.8" Noteslate Shiro, has proven to be an illusive creature […]