National Geographic on the Kindle is an overpriced lifeless shell 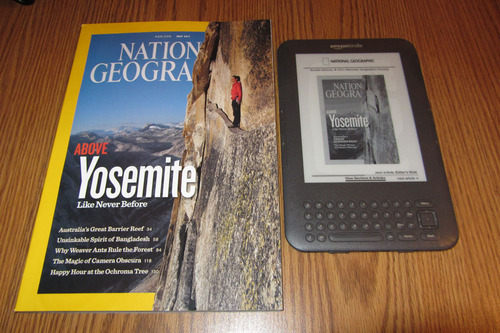 I’ve just discovered that the National Geographic Magazine is now available on my Kindle. (So far as I can tell, it was just released in May.) I’ve downloaded the latest issue and it is an incredible disappointment. The Kindle Edition has the writing I remember, but it lacks the impressive photographs that make it worthwhile.

It only has the one photo per article, while the paper edition has dozens.

This is just a brief review; so much of the magazine is missing that there isn’t much left to be said. So let me tell you now that you shouldn’t get the Kindle edition; if you want a digital copy get the one from Zinio or the one on the iPad (really expensive).

This is _so_ not a magazine that you buy for the articles. Well, that’s not completely true. The writing is still good, but I also know that in every issue there are also dozens of beautiful photographs that didn’t make it to the Kindle Edition.

Do you know why I tried the Kindle Edition? It’s because Amazon recently added support for periodicals to their Android app. I thought that this would have pictures that might actually make use of the larger color screen. Nope.

Then again, the Kindle Edition costs more but delivers less. Given that it lacks half the content, it is ridiculously overpriced. The KE should be priced at $0.99 a month. You’re still paying for more than you get but the price wouldn’t be quite so unreasonable.

This Kindle Edition reinforces my view of magazines as entertainment. Half the value of this magazine was the little extras like the sidebars, inset images, and the like. Take them out and it’s not the same product anymore.

P.S. After writing this review I was inspired to go look at the Kindle Edition of Wired Magazine. Wired is also a very visual magazine and the KE would feel just as crippled. But there isn’t a Wired KE, and for obvious reasons. It would suck just as bad as the National Geographic KE, and clearly the Wired staff figured that out ahead of time. 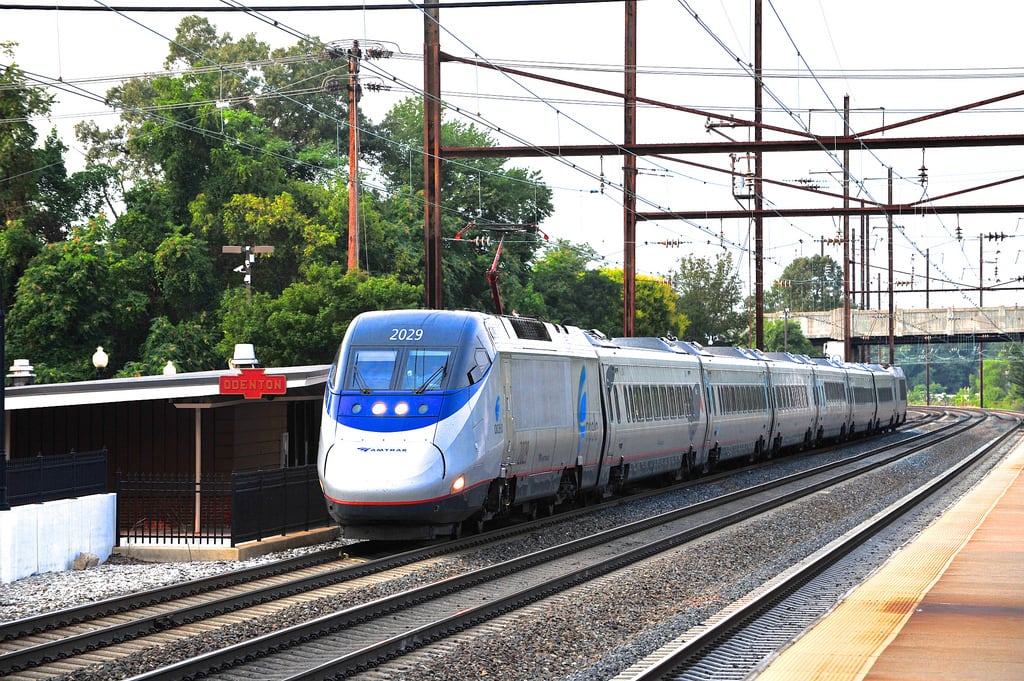 That’s why I have the NookColor, for magazines (and light portable color web browsing), but especially for National Geographic. It looks better (by quite a bit) than the actual print magazine.

That climbing Yosemite/El Capitan article is just amazing! A gal did the upside down portion w/o the usual (no rope, no tools, just the fingertips & very good shoes 🙂 )

That Nat’l Geo has Article View in addition to the exact print layout and the ability to zoom WAY in with a pinch. $1.99/month.

That feature alone makes the NookColor for me.

Hm, I don’t recall the sample of Ntl Geo I saw on NookColor being suck. My snaps of it look damn good, in fact:
http://mikecanex.wordpress.com/2010/11/24/nano-fondle-barnes-noble-nookcolor/
Win for B&N over Amazon?

Mike,
We crossed!
Definite win for B&N on color magazines like Nat’l Geo, which is stunning on it. Especially with the resolution of the little NookColor.

But with things like The New Yorker, I want mainly the text and the cartoons and not a heavy graphics-laden image-version of it — so in that case the Kindle works well for me, and it’s Searchable unlike an image-based edition.

With TNY and NYTimes, I want searchable text, for one thing.

It doesn’t help that the publisher of Nat Geo has put very little effort in publishing the Kindle edition, by pretty much leaving out 95% of the photography. If you want to see how it should/could be done, checkout the Kindle edition of the Smithsonian….. excellent magazine. The b/w photos will never be as exciting as the color photos, but that is no reason to exclude them almost completely from the Nat Geo Kindle edition.

BTW – I really like the fact that I can perform searches in Kindle formatted magazines.

I would just like to say that the Kindle on my android displays great pictures, and that reading ng mag on my evo via kindle seems no different than reading it online- regarding the fewer pictures and more text issue. Now the only issue is whether I want to pay for a ng mag subscription twice….