today that the subscription ebook business is booming.

Oyster now boasts that for a mere $10 a month they offer subscribers access to over 100,000 titles from over 500 publishers. They haven’t disclosed their subscriber base as of yet, so there’s no way to tell whether Oyster is larger than their older and better funded competitor, Scribd.

The new cash will help Oyster as it embarks on a significant expansion effort, according to Eric Stromberg, a co-founder and CEO. Oyster launched in September 2013 with an iPhone app (they released an iPad app about a month later), but they have yet to expand on to other platforms. Also, the service is still only available in the US, but I am sure that this will change in the near future. 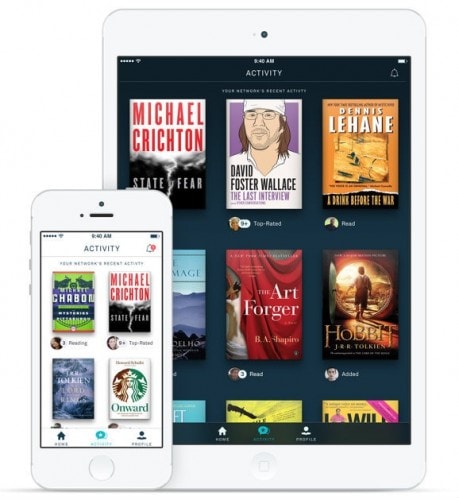 In related news, Oyster is looking to rapidly expand their staff. They have over a dozen openings listed on the jobs page on their website, including both managers and employees.  That includes a couple developer positions which offer hints about Oyster’s future plans.

Oyster has job openings for a web engineer and an Android engineer, and yes the jobs are focused on books. To be more exact, Oyster wants some one who can "Liberate books by bringing reading onto the web in a dramatically beautiful way." There’s no word on when the apps are expected, but I do know that the opening for the Android engineer has been available since late September 2013.

I would expect that Oyster plans to release these apps post haste; they are at something of a disadvantage in that Scribd launched their service with support for reading apps on Android, iPad/iPhone, and in your web browser. Scribd’s service is also available globally, thus giving it a strong market advantage over Oyster.

I tried to do the oyster subscription but because I only have International Brazilian card credit they didn’t allow me to do. I tried contact them I said I have real American address but unfortunately they again told me NOT without American credit card. ):