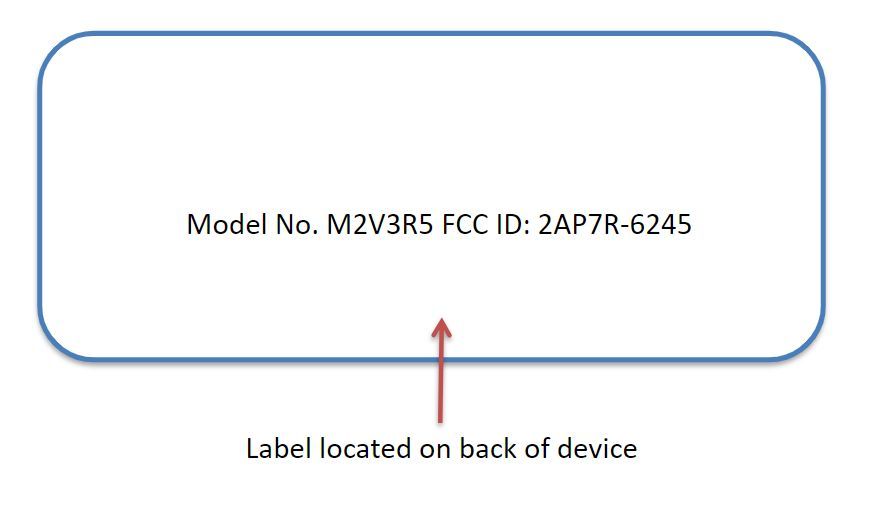 If you are thinking of buying a Kindle Fire HD 8 or HD 10 tablet in today’s Amazon Prime sale then you might want to reconsider.

Amazon’s newest Android tablet showed up on the FCC website on Tuesday. All the interesting details are embargoed (including any mention of Amazon) but the high degree of  obfuscation points to the Seattle-based retailer.

According to the paperwork, this tablet is equipped with a rear camera, a microSD card slot, and an audio jack. It was tested for both Bluetooth and 802.11n Wifi.

That last detail is important because it suggests this tablet is a replacement for the Kindle Fire HD 10.  Both of Amazon’s smaller tablets already have 802.11n Wifi, so the most likely option is that Amazon is replacing their iPad killer with a new model. (Also, a new Kindle Fire 7 was released a couple months ago.)

Then again, this might actually be a replacement for the Fire HD 8, or possibly even a new 6″ model. No, seriously, Amazon makes decisions based on data they do not share with the public, and for all we know their next step is based on data that says consumers want a 6″ Kindle Fire again. 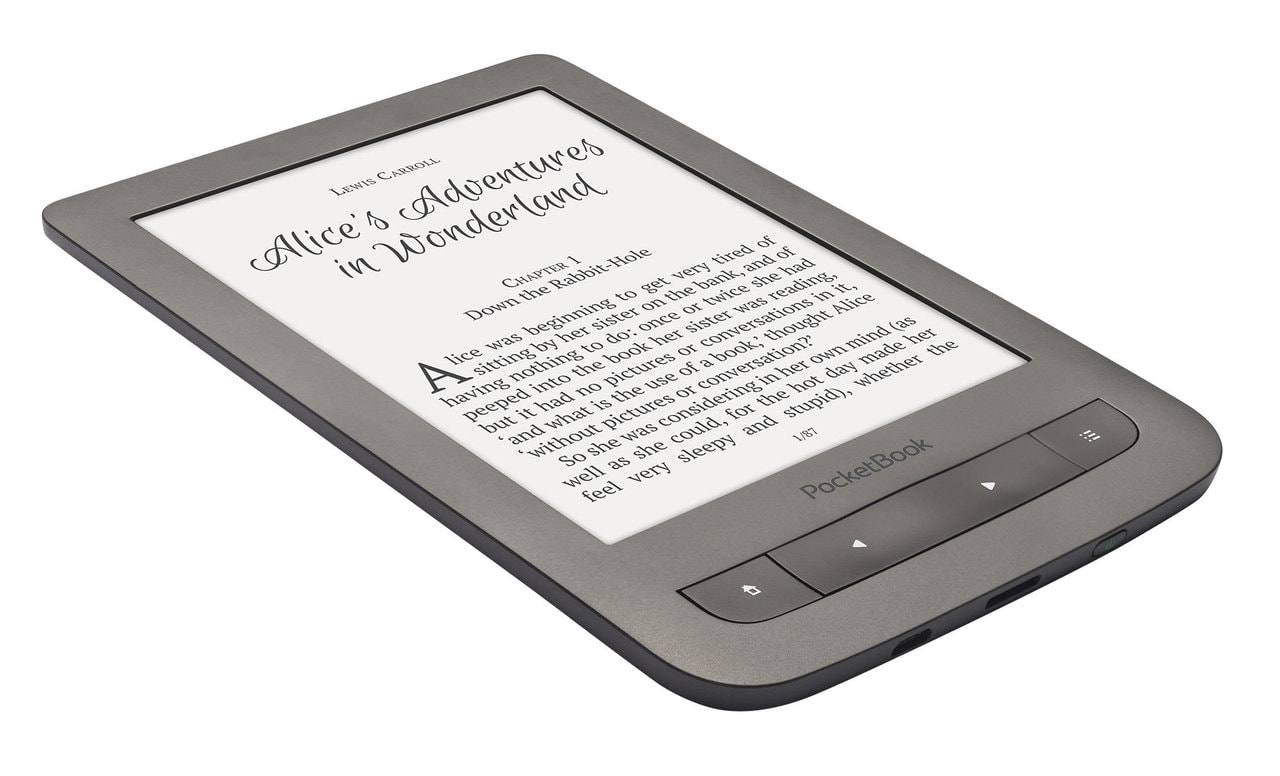 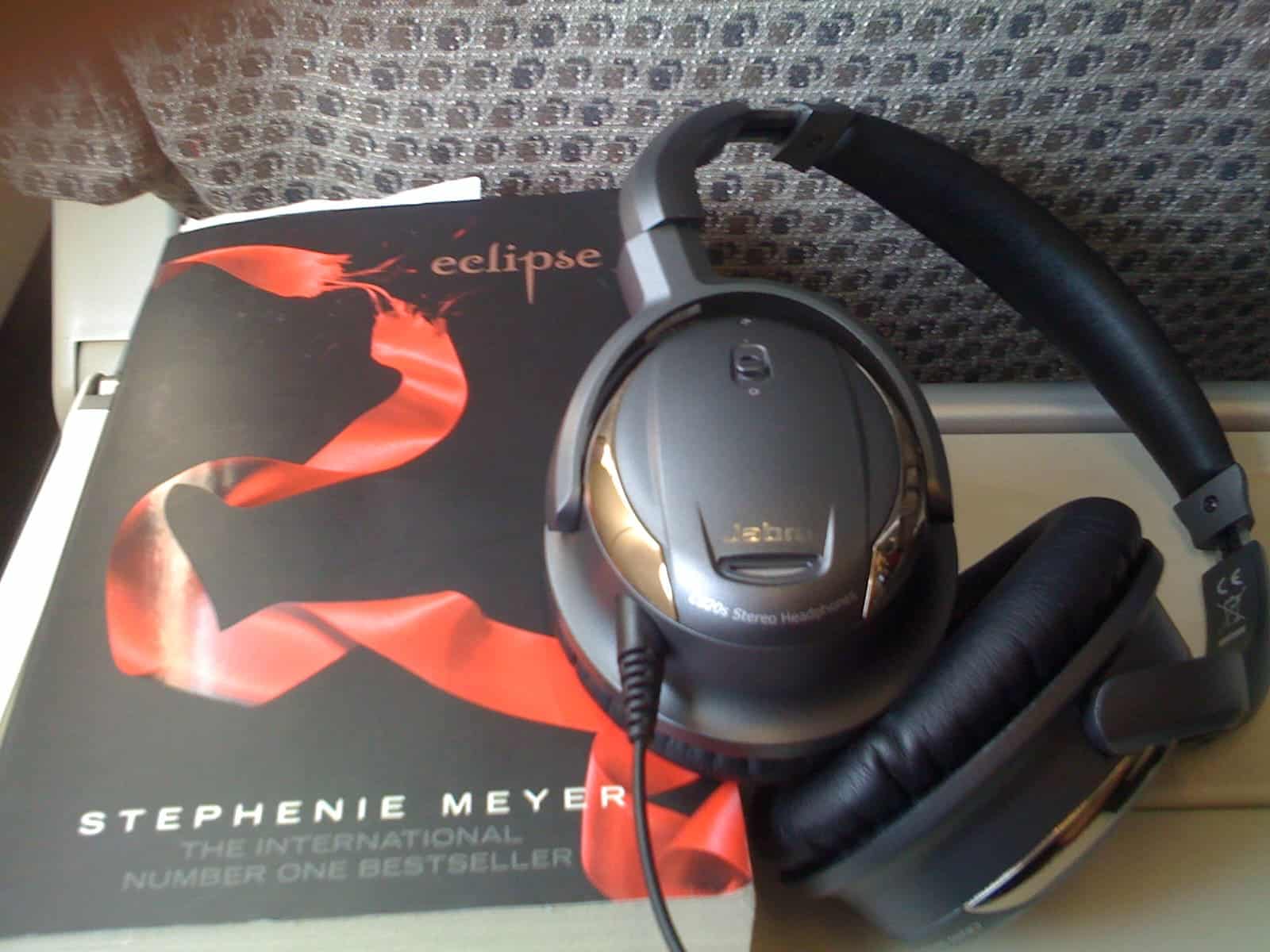 We have a pair of kindle 6’s in the house, and they are not a bad little device. They run the latest fire-os and have the play store because of your fine help. They are easy to hold, especially for smaller hands, and are somewhat thick, which can be offputting at first but happily means that they do not break easily. I personally like the form factor compared to larger kindles. Sadly, all the overstock has been sold.

I never got one, but that was mainly because of the poor audio. The 6″ Kindle Fire only had a single speaker, whereas the larger models had two speakers. This is something I would like to see Amazon change in the next model.

In a crowded household almost all audio is done using headsets.

[…] Kindle Fire tablet that showed up at the FCC in July now has a name, a price, and a launch date. Amazon announced on Monday that the next Kindle […]