house of the National Diet of Japan passed a new law this week which expanded certain parts of Japanese copyright law to include ebooks.

At Friday’s plenary meeting, the House of Councillors approved a bill which revised Japanese copyright law to recognize that publishing rights cover ebooks. The House of Representatives had passed the bill earlier.

While at first glance it would appear that ebooks are only now being included under Japanese copyright law, that is not quite what is happening here. The content had always been copyrighted, but until now publishers lacked an explicit legal right to take action concerning the books they have under contract. For example, under the revised law, which will take effect next January, publishers will have the legal authority to file suit over pirated ebooks.

The revised law is also intended to promote the distribution of ebooks. Thanks to cellphone novels and other short works, Japan was one of the early pioneers of ebook reading but their commercial ebook market lags behind that of the US and UK. 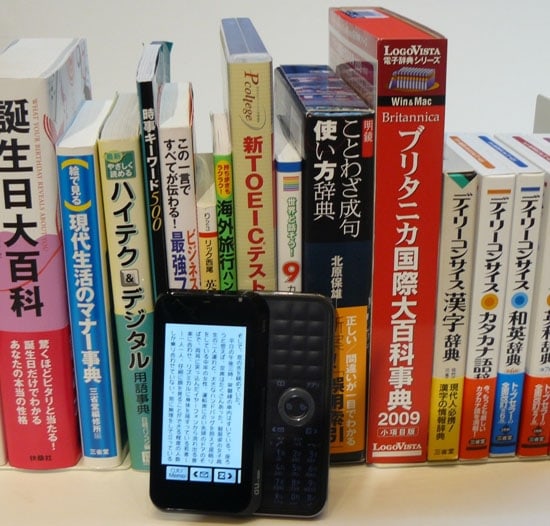 The publishing right is an aspect of Japanese copyright law which is not found in many other countries; I have in fact never heard of it before. Many countries have their own special twists on copyright; the US and Canada have Fair Use and Fair Dealing, the UK has extended copyright to include computer-generated content, and Japan explicitly spells out the rights of publishers.

According to the Wolters Kluwer published Japanese Copyright Law, under the publishing right:

In the US this right is spelled out in the contract negotiated between the publisher and the creator, but in Japan it has been codified into law.

At this time Japanese copyright law only recognized publishing rights for printed books and not ebooks, though I am not sure that stopped publishers from filing and winning lawsuits over pirated ebooks. 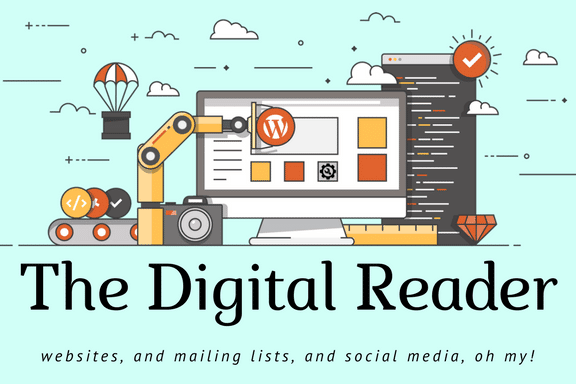 Six Lessons I Learned in Making My First Flyers (Updated)