Microsoft and Google are said to have put their foot down and blocked tablets that run both Android and Windows 8, but if that’s true they seem to have missed one.

The Chinese gadget maker Ramos unveiled a trio of new tablets on Thursday, including one which ran Windows and Android.

The Ramos i10 Pro, which was initially announced in January 2014, is going to run Android 4.2.2 Jelly Bean and Windows 8.1 on a quad-core Intel Bay Trail chip.

The i10 Pro is an updated version of the i10 tablet, and it has a 10″ screen with a resolution of 1920 x 1200. It will ship with 2GB RAM, 32GB Flash storage, and a pair of cameras (2MP and 5MP). In terms of connectivity it will have Wifi, GPS, Bluetooth, and it will also come bundled with an SD card which adds support for 3G.

It’s going to be available in China from 25 March with a retail price of 2699 yuan ($434).  The price and release date comes as quite the shock, because if past news reports are true then this tablet should not exist.

If you’ve been following tablet news then you know that a couple weeks ago the WSJ reported that Google and Microsoft were acting to block any new devices that ran both Windows and Android. The claims about Google weren’t backed up by anything more than a rumor, but the story about Microsoft reported came from an internal Asus memo.

According to that memo, Microsoft was forcing Asus to give up not just the new dual-boot PCs which had been unveiled at CES 2014, but also their existing devices, including models which had launched last year.

At least one of the proposed devices was going to be a tablet not too dissimilar from the new Ramos tablet, and that raises an  interesting question. Why is Ramos getting to release a dual-OS tablet when Asus cannot?

I can’t help but wonder if the whole story about Microsoft’s objections is simply hogwash; there’s only the one memo to back it up. Sure, it was a plausible story, but there’s also a chance that the memo was misleading in order to cover for a decision to abandon a less than successful product line.

I can’t prove that point, but I can raise a couple points that will certainly confuse the issue.

There are at least two smartphone makers that are going to release phones that run Windows Phone and Android. Both are in India, and the second one, Lava, only came across my desk today. The first one, Karbonn, announced a few weeks ago.

Now that we have a Chinese tablet maker and a couple Indian smartphone makers producing dual-OS devices, can we really assume that either Microsoft or Google are blocking said devices? 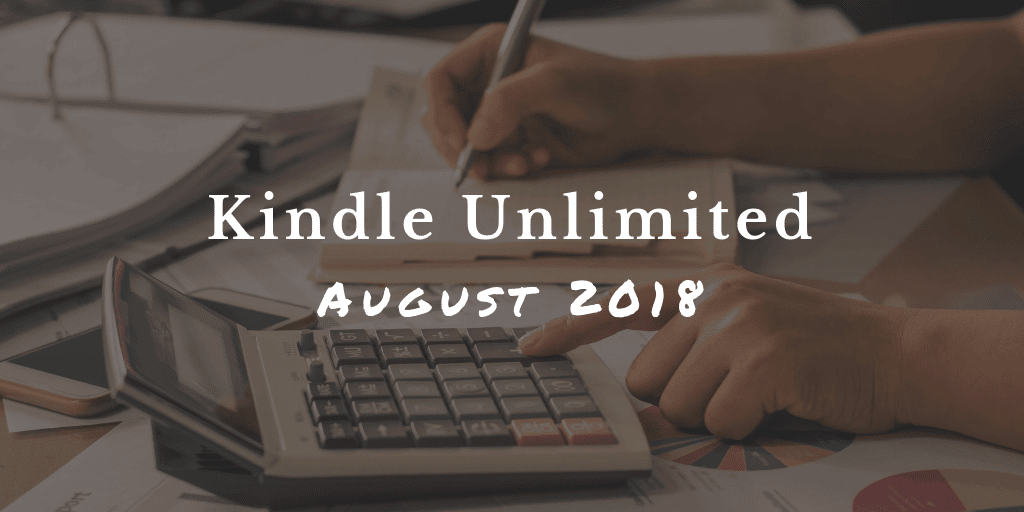 Well, it kind of depends on how Microsoft and Google are discouraging dual OS. MS, for instance, has a habit of providing device makers with preferential pricing in some situations, and not in others. Charging full price for Windows licenses on dual OS machines could be enough to discourage most major Western companies from launching one… but it might not mean as much to companies like Ramos or Karbonn.

One webshop has finally a video review of this tablet: http://www.electrofame.com/ramos-i10-pro-dual-os-tablet-intel-processor-10inch-android-windows-ips-screen
Looks very nice to switch between the two OS
Do you think it is a good buy?