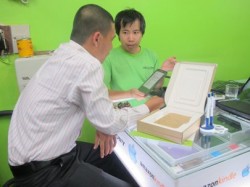 Phuong Nam, a Vietnamese media conglomerate, opened their first ereader store in Ho Chi Minh City late last week. The 500 square meter store sells ebooks as well as ereaders, and if one of the articles is to be believed, you can even find Kindles there. (That’s what I think I see at right.)

I couldn’t find a webpage for the store, but it’s supposed to be selling several models of ereaders as well as ebooks. The Vietnamese language ebook selection is limited at the moment due to lack of supply, but customers can get 28 titles published by Phuong Nam with the purchase of an ereader.

Among its other ventures (film, printing, publishing, consumer goods, stationary, and so on),Phuong Nam operates a chain of 30 bookstores, so they’re not a complete newcomer to the market. This store will probably do a lot of business. I don’t have current stats, but in the past I have seen evidence that there is a sizable number of people reading ebooks in Vietnam.

Wattpad used to release quarterly metrics reports which tracked who visited the social reading site from which countries on what devices. One thing that always stuck out was Vietnam. This tiny country with 86 million people was usually the second largest group of visitors among those who read on a computer (following the US). They easily beat out the UK, Canada, and everyone else.

I should note that Wattpad stopped sharing the metrics report in early 2011, so this data is old. But it is likely still mostly true and it points at a potential customer base.The trick is in getting people to switch to a new device.

Assuming the prices are low enough that the average Vietnamese consumer can afford to buy, this store will be mobbed. 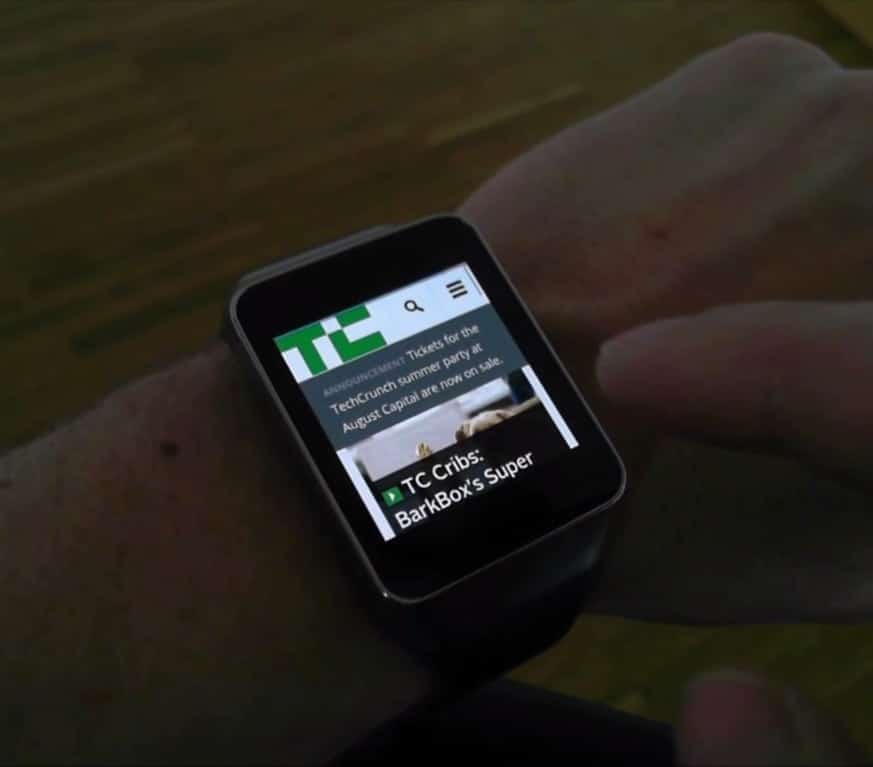 How to Read on Android Wear

Saigon? How politically incorrect can you be? It is Ho Chi Minh City now… LOL

When I’m feeling difficult I still call Istanbul by its old name (Constantinople).

Could anybody tell me the address of this shop? My reader is dead permanently and I need a new one. But I have no idea where to buy it in Ho Shi Minh:(

Did you ever find the address. I am looking for a Kindle in Saigon right now, and I haven’t had any luck yet.