Charbax is at IFA-Berlin this week, and he caught up with a lucky soul that happened to have one of the Toq smartwatch prototypes.

The following demo video doesn’t show us a whole lot that we couldn’t see in previous coverage, but it does answer a few of my questions about the screen. Qualcomm unveiled this smartwatch a couple weeks ago, and ever since then I have been wondering about the quality of the screen.

Qualcomm had previously used this Mirasol screen tech on their ereaders, where it proved to be a deep disappointment in terms of color quality and viewing angle. I had been wondering if this smartwatch would exhibit the same problems, but based on what I can see in this video I don’t think it will.

The kid holding the Toq inadvertently turns it through a wide arc of viewing angles, and you have to be quick to catch the right angle. I’ve watched the video several times, and I haven’t seen the Toq screen lose its color quality when viewed from an angle.

That is a good sign that Qualcomm fixed one of the more disappointing problems with the Mirasol screen.  I’m not sure of they improved the hardware quality of the screen, or if they optimized the color schema so it looks better than on past Mirasol screens, but I think this screen should prove prettier than before.

The Toq has a 1.55″ screen with a resolution of 288×192, and it also features wireless charging as well as a pair of BT earbuds. It’s expected to ship later this year with a retail of around $300.  You can sign up to be notified on the Qualcomm website. 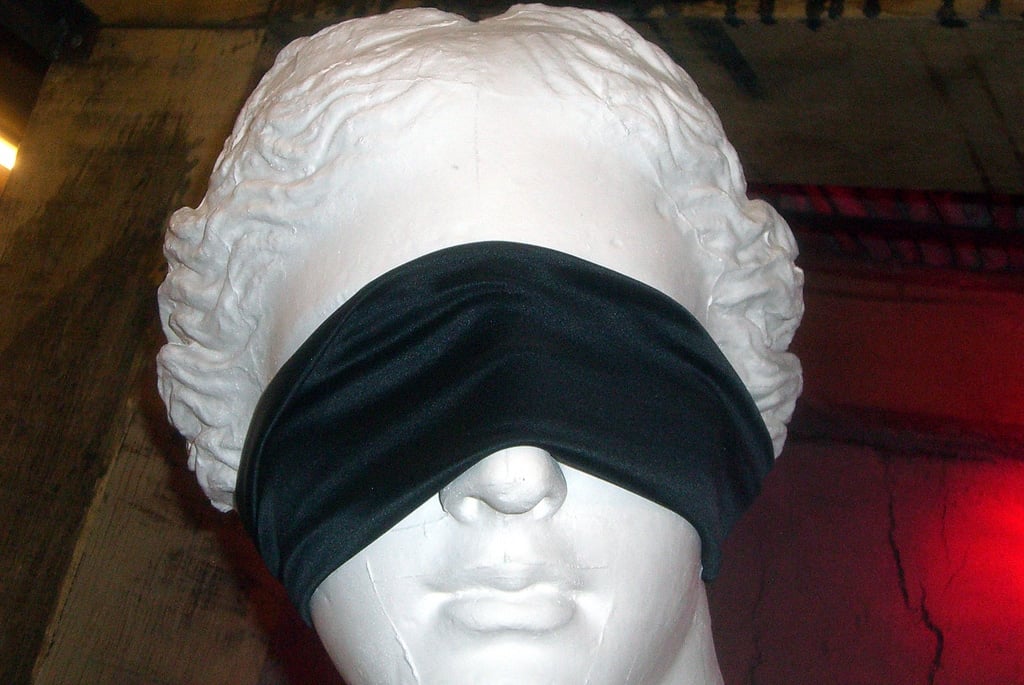 Is nice but I want to see that screen on an ereader 10 "not on a clock.
I have also wanted to see that Amazon plans to Liquavista