Working from the precedent that readers have a right to keep their library records private, the new Reader Privacy Act ( S-967) expands that right to include ebooks as well as paper books. The law, which you can read here, prohibits service providers (both bookstores and ebook retailers) from sharing a reader’s info absent a court order, explicit permission from the user, or in certain circumstances such as evidence of a crime against the service provider or user.

"This legislation will ensure that information about the books consumers have browsed, purchased or read online is not disclosed unless there is a proven public need," said state Senator Barnes, who co-sponsored the bill. "This measure appropriately meets the need to protect the consumer and the safety of the public."

Having been passed by both the state Assembly and state Senate, the bill is now on its way to the desk of Governor Chris Christie to be signed into law.

New Jersey is at least the third state to pass this type of law; the first and best known is California, which passed a law in 2011. The state of Arizona passed a similar law in 2013, and New Jersey also considered passing a reader privacy law in 2013.

It’s not clear what happened to that earlier proposed bill, but from the way it was discussed by its sponsors last year I would say that it was inspired by the same motivations as S-967.

The 2013 bill was co-sponsored by several legislators, including Assemblyperson Mila M. Jasey. The bill stemmed from Jasey’s interest in libraries, and the significant role they play in communities.  "Our library—the South Orange Public Library—doesn’t even keep a list of books that a patron checks out. Reading material in any other format deserves the same sort of protection," said Jasey. 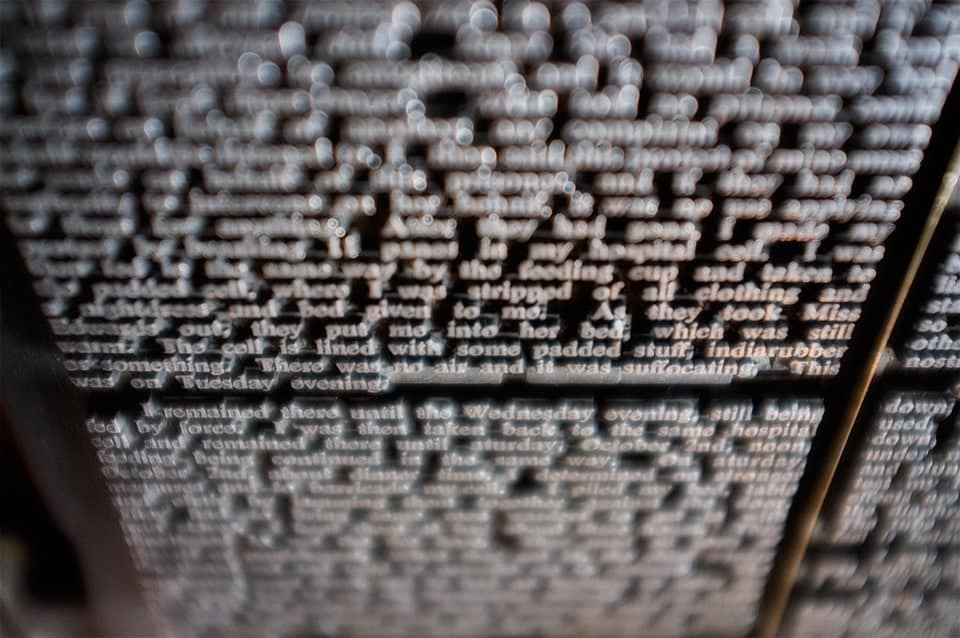 […] New Jersey Protects Ebook Readers’ Privacy (The Digital Reader) A bill clears the state’s legislature designed to “ensure that information about the books consumers have browsed, purchased or read online is not disclosed unless there is a proven public need,” in the words of one of its co-sponsors. […]

If Gov. Christie signs this bill, it will turn my library into a law breaker. BCCLS uses AddThis on their catalog; every click I make on their website informs AddThis about my book related browsing.

I’d like to see the law include a period for libraries to fix up their websites.

I would think existing law makes your library a law breaker.

[…] previously reported in The Digital Reader, the bill passed in September by wide margins in both houses of the New […]