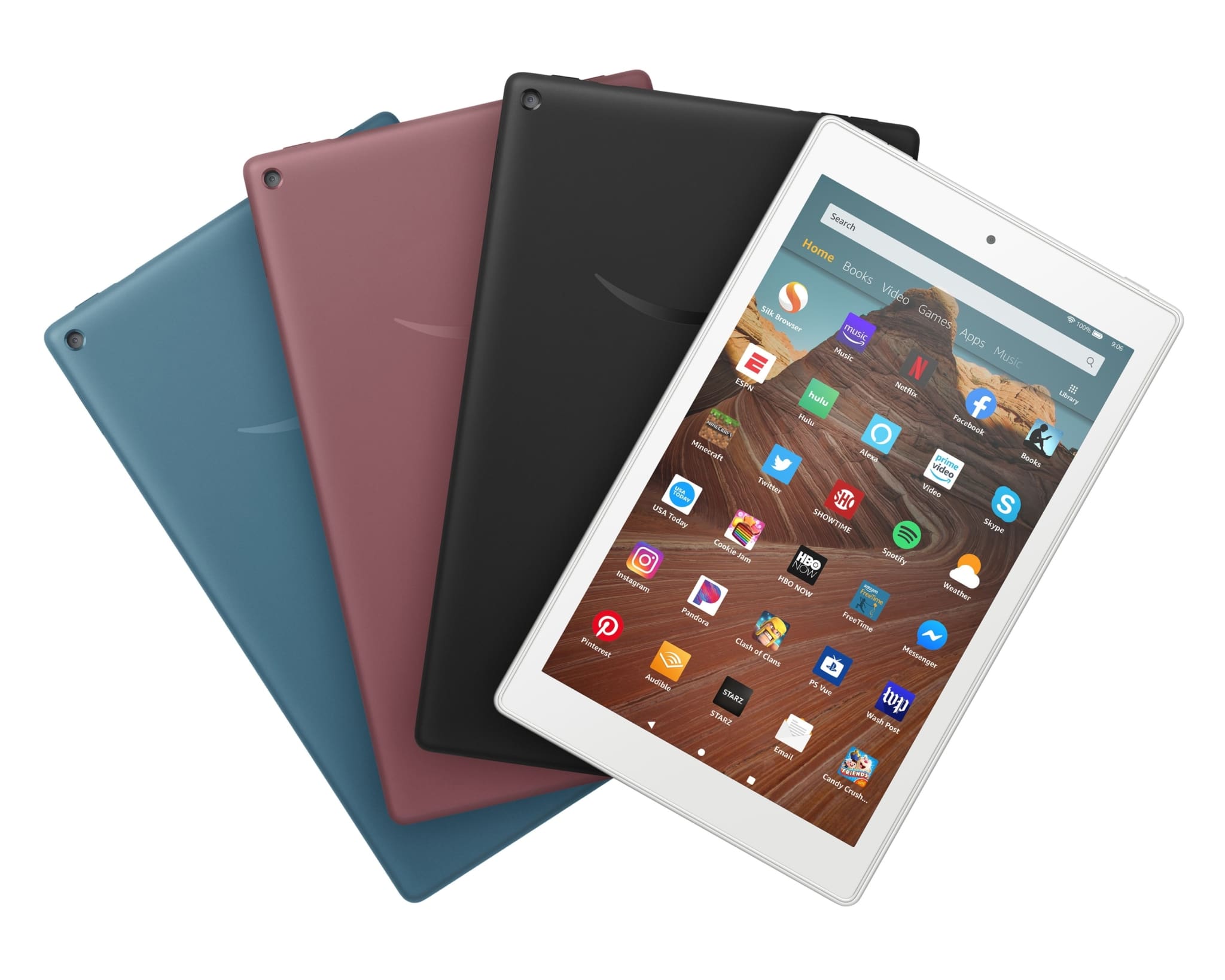 That Kindle Fire tablet that showed up at the FCC in July now has a name, a price, and a launch date. Amazon announced on Monday that the next Kindle Fire HD 10 will ship on 30 October, with a retail price of $149.

It replaces a two-year-old model. 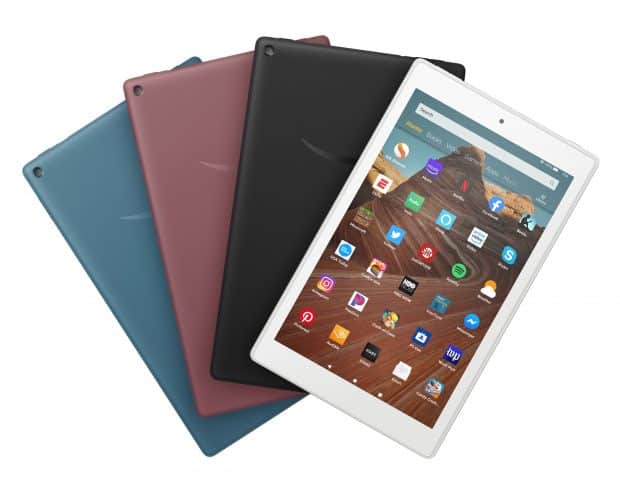 The new Fire HD 10 has an octa-core 2.GHz CPU in place of the quad-core 1.8GHz CPU in the last model. It has the same amount of RAM (2GB RAM) and storage (32GB or 64GB). And of course it has Wifi, Bluetooth, stereo speakers, and a microSD card slot (512GB cards supported).

Screen resolution is still 1920 x 1200, but on the plus side the front-facing camera has been upgraded (both front and rear cameras are now 2MP).

Aside from the CPU and camera, the only major change is that this tablet has a USB-C port – a first for Amazon tablets. Also, Amazon is promising twelve hours of battery life, an increase of two hours over the last model.

All in all, this looks like a great update. If not for the fact my needs for a 10″ tablet are met by an iPad (I need an iThing, and that’s it) I’d definitely get a Kindle Fire HD 10.

What do you think of the tablet so far?

Kindle Store to Open in Brazil in June 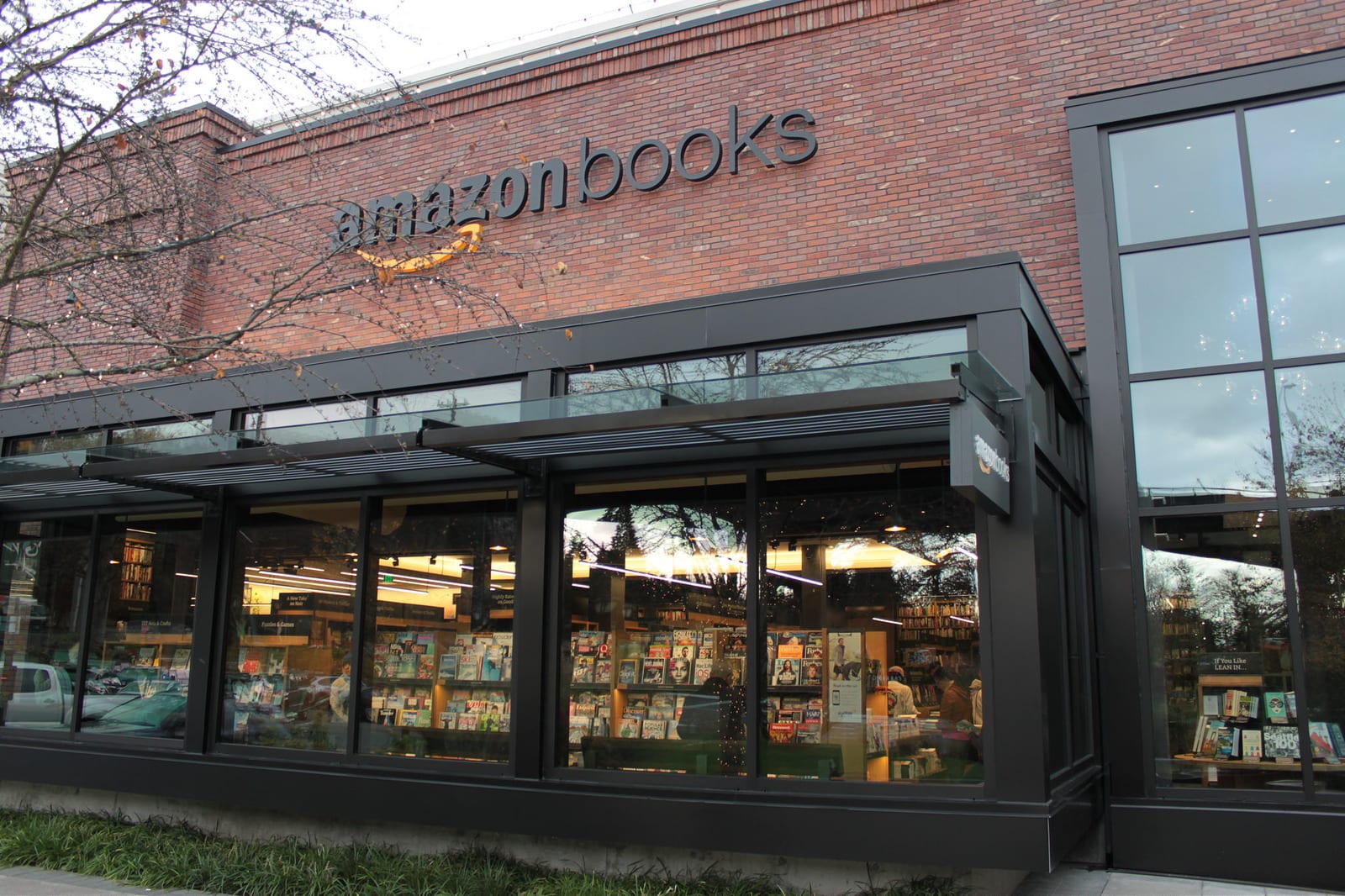 purchased the last version of the 10″ model in nov of 2017 for $100. it ended up replacing a desktop that died. use the tablet daily at home and would consider buying another eventually if amazon continues to improve the product. it is a bit slow, but tolerable. the audio quality without using headphones is quite good. a longer lasting battery and faster charging would be pluses.