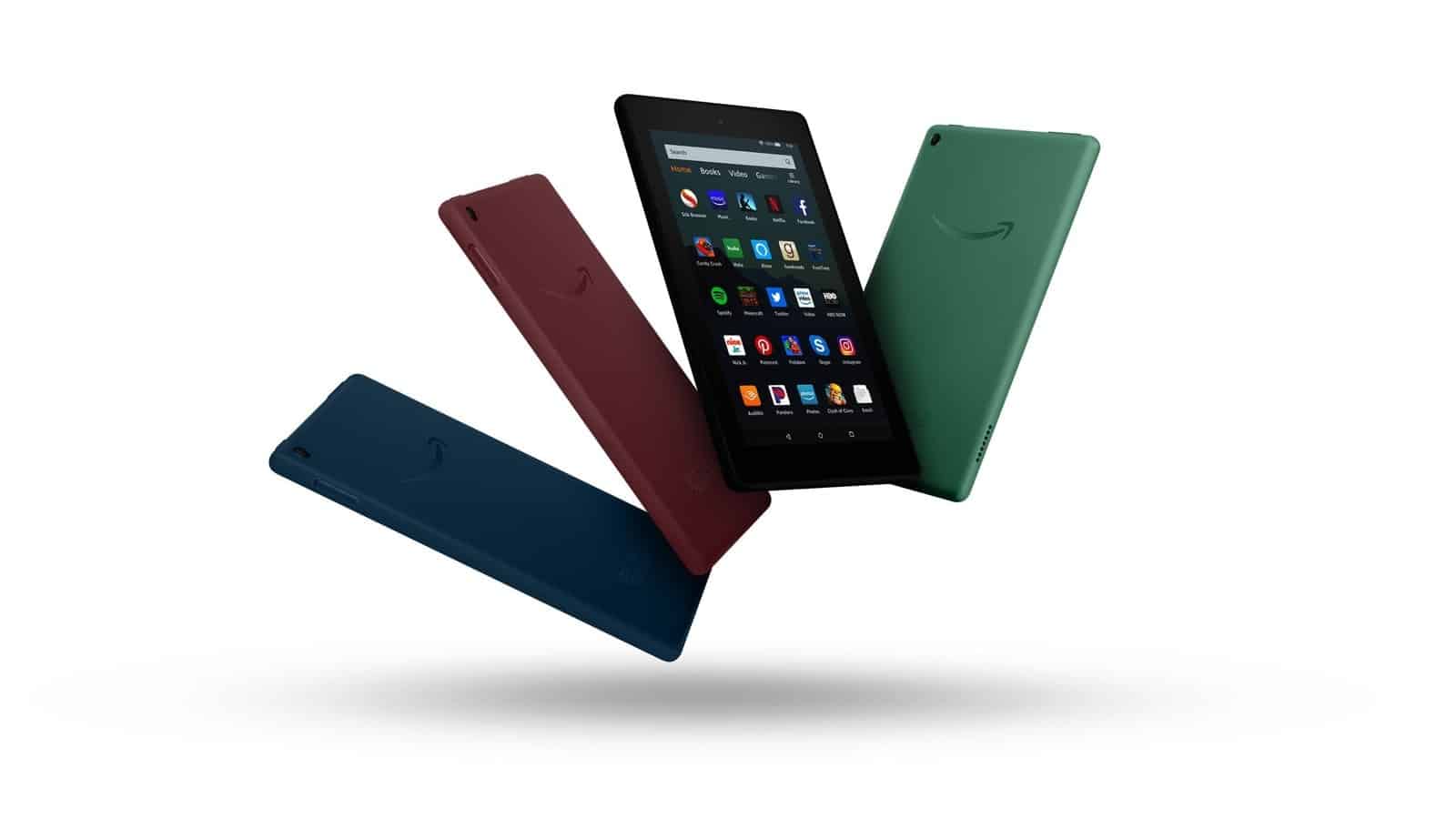 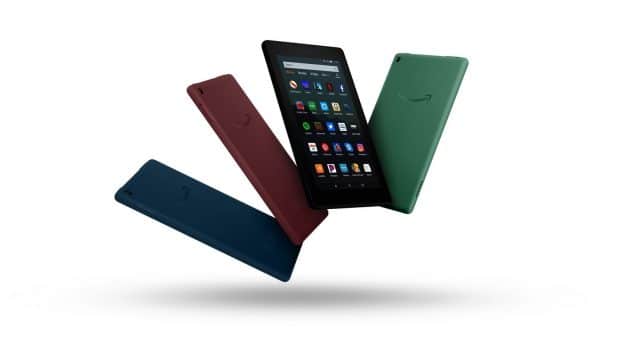 That mysterious Amazon tablet that showed up on the FCC website last week now has a name, a price, and a ship date.

On Thursday Amazon announced a new 7″ Android tablet. The new Fire tablet has twice the storage of the last model, and a faster CPU, but aside from the bumped specs and new color options (black, blue, dried blood, and kale), the tablet remains largely unchanged.

“Fire 7 is our best-selling tablet with tens of millions sold,” said Kevin Keith, Vice President, Amazon Devices. “For under $50, we’re making it even better for customers with a faster processor and 2x the storage, so customers can enjoy even more of their favorite entertainment at home and on-the-go. And, with hands-free access to Alexa on Fire 7, it’s never been easier to get the news, find a recipe, play music, and more.”

Amazon has also refreshed the 7″ Fire 7 Kids tablet. It has the new hardware mentioned above and comes with a case, a 1 year warranty, and a one-year subscription to Amazon Freetime Unlimited, all for a retail price of $99.