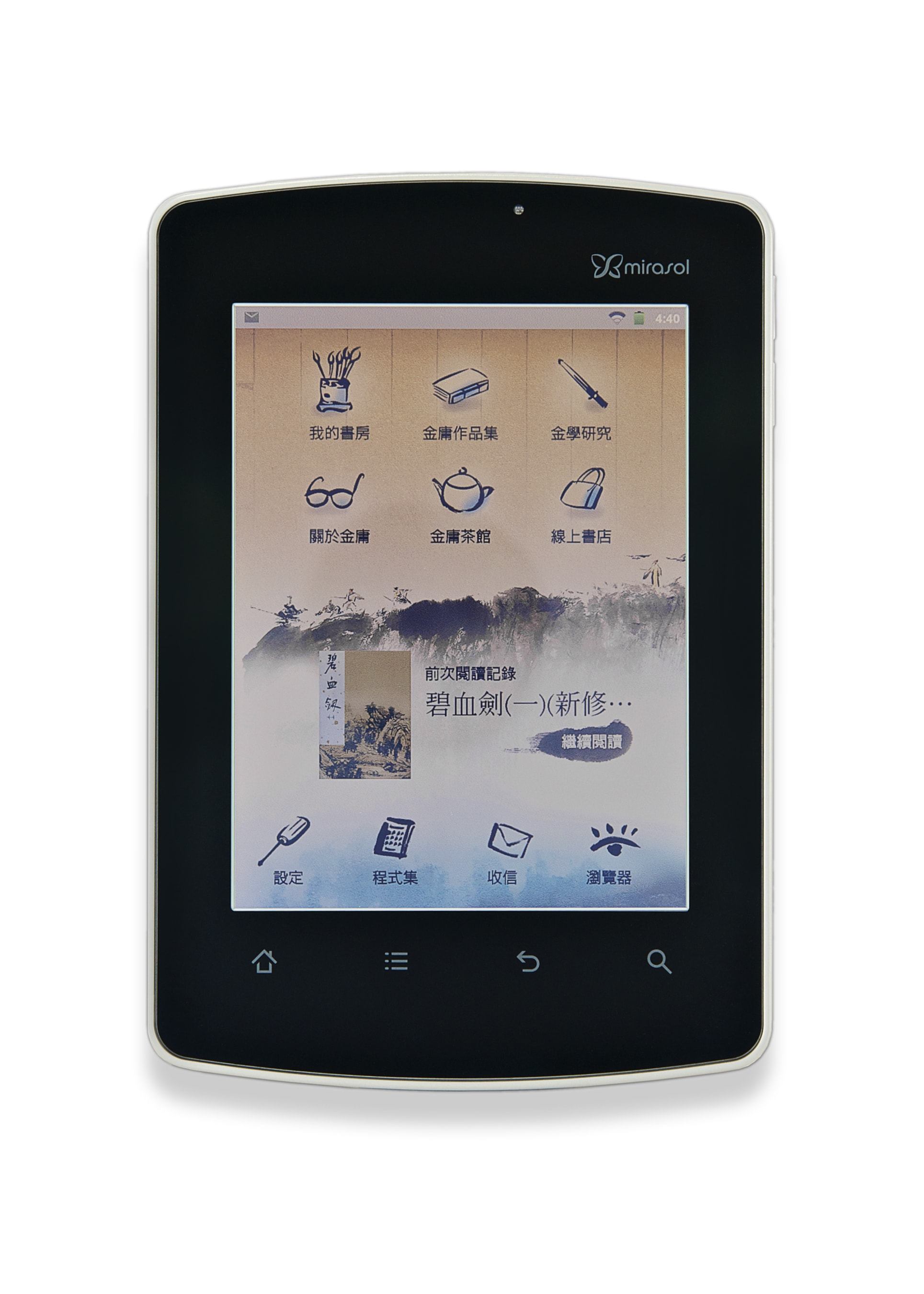 Qualcomm and their new partner Koobe have just announced the new Jin Yong Reader. Like the Kyobo eReader and the Shanda Bambook Sunflower, it’s based on Qualcomm’s Mirasol screen.

In fact, I’d say that it’s based on exactly the same hardware as my Kyobo eReader. They’re not just similar; both Kyobo and Koobe are using one of Qualcomm’s reference designs, and running their own reading app on top of the Qualcomm provided Android 2.3 Gingerbread OS.

Koobe, like Shanda, uses their own ebook format (KEB), and it doesn’t appear that this ereader supports Epub. But we won’t know that for sure until this one ships, and there’s no mention of a price or release date.

Qualcomm now has 4 partners (in 3 markets in Asia) and they are all running on a total of 2 pieces of hardware. Hanvon has one, and the other 3 partners all use the other design. Why are they doing this, I wonder?

I’m not sure yet, so let me think about it. 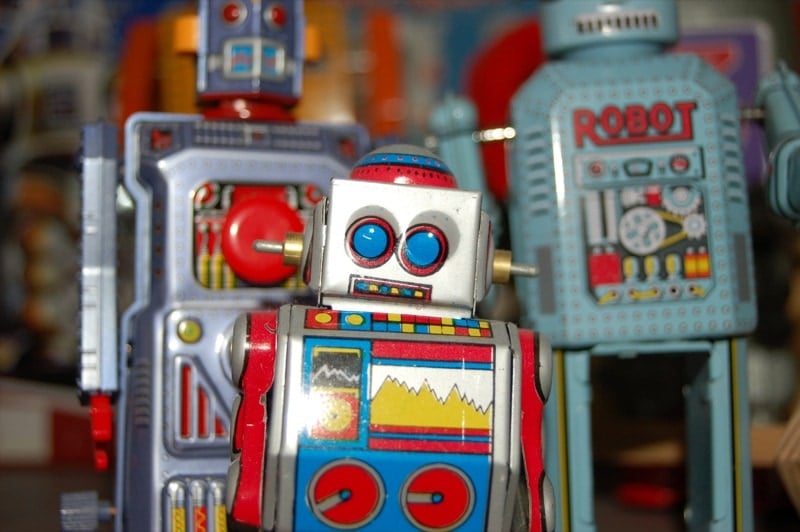