New Organic eReader Now up for Pre-order in Japan 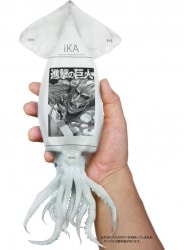 Organic screen technology has been under development for quite some time now, but until today it has focused almost entirely on manufactured screens. The new iKA ereader from Kodansha is going to change that.

This Japanese publisher has made a bold move into organic electronics today. They have just unveiled the iKA, an ereader that is both cheaper and more eco-friendly than any ereader currently on the market.

As you may or may not know, a number of species of squid are capable of naturally changing their skin colorations. This trait probably evolved as camouflage or for communication, but Kodansha has enhanced this native ability and adapted it to better serve the reading public. 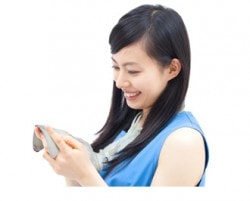 The iKa uses a squid’s native ability to offer a high resolution monochrome display that is as sharp as an existing epaper screen. For obvious reasons audio support is out of the question, but the iKA does offer a useful carrying handle via the squid’s native tentacles.

This ereader weighs an average of 250g, and has a runtime of around a week. Don’t worry, there’s no need to charge or recycle the iKA; when it ceases to function just add it to your favorite recipe for squid. 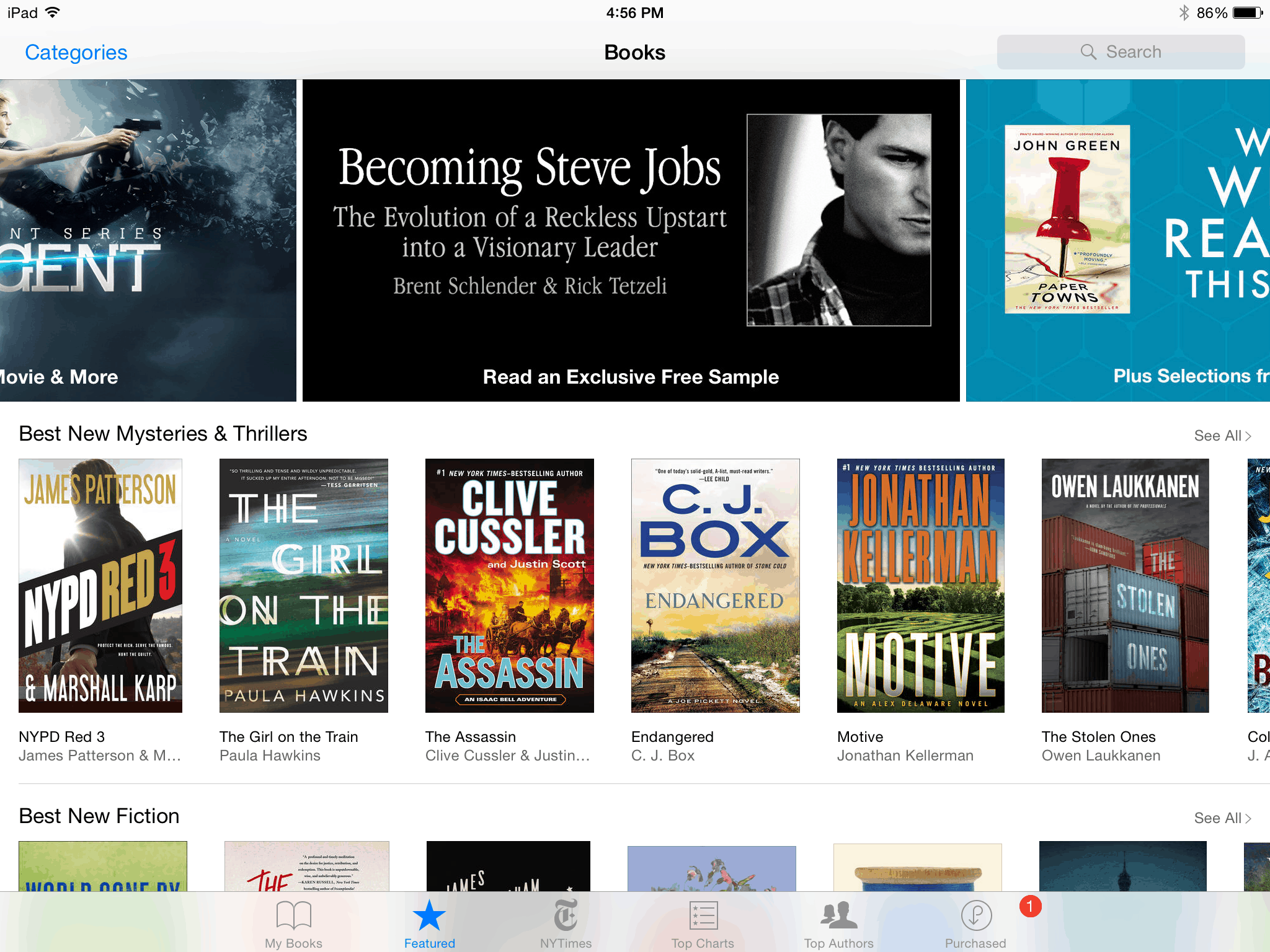 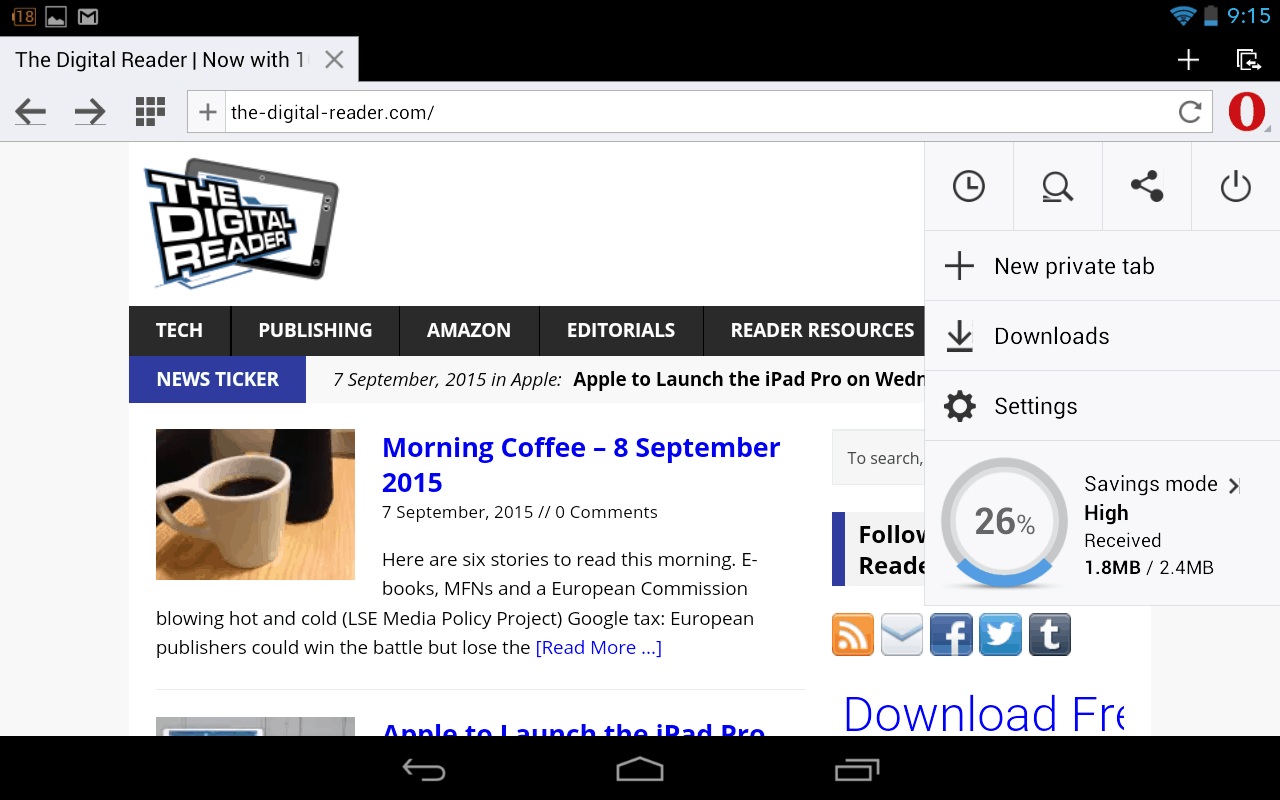 I’ve heard that Kodansha is working on grafting in Torpediniformes genes, to increase the runtime as well as trying to produce a thinner device with a larger screen.

They’ve also been trying to work on the lighting, but their first attempts using Anglerfish genes had to be abandoned, as the light was considered in the way, being on a stalk, and they couldn’t figure out how to get rid of the teeth (which did produce an eReader you couldn’t put down, but for the wrong reasons). It’s looking like a recent experiment with Pyrosome genes is promising.

Is there truth to the rumor that Apple is developing its a CephaliPod?