Apple would probably like you to believe that they’re going to surprise you with new hardware at their launch event on Tuesday, but if the following photos are real then the feline is out of the enclosed space.

An extensive collection of photos showing what looks to be the next iPad Mini and next iPad were posted earlier this evening. The photos don’t show complete and functional tablets, just empty shells like what we saw in the videos last week, and they provide confirmation that this hardware might be real.

These photos were posted by Sonny Dickson, and they confirm the supposition that the new iPad Mini won’t look very different from the current model. Just about the only difference will be the volume buttons: 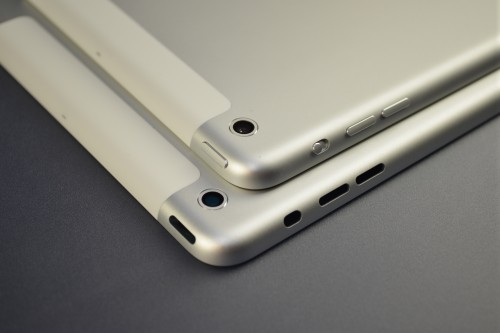 It will likely have a faster CPU, higher resolution camera, and (probably) a Retina display.

The photos also confirm that the new iPad will be thinner and have speakers and a screen bezel similar to the one on the iPad Mini:

As you can see in the photos, the smaller bezels on the new iPad make it easier to hold it one-handed (not that I would recommend it).

There’s no word yet on the price, specs, or the ship date, but I am expecting to see these tablets on Tuesday alongside at least one iPhone. Current speculation suggests there will be a couple iPhone models launched on Tuesday, though.

P.S. There is a slight chance that the new tablets won’t be unveiled this week. It’s entirely possible that Apple will hold a second launch event  this Fall just to maximize the media circus. If that happens then I would expect that second event to be held no later than the end of September (I’m guessing). 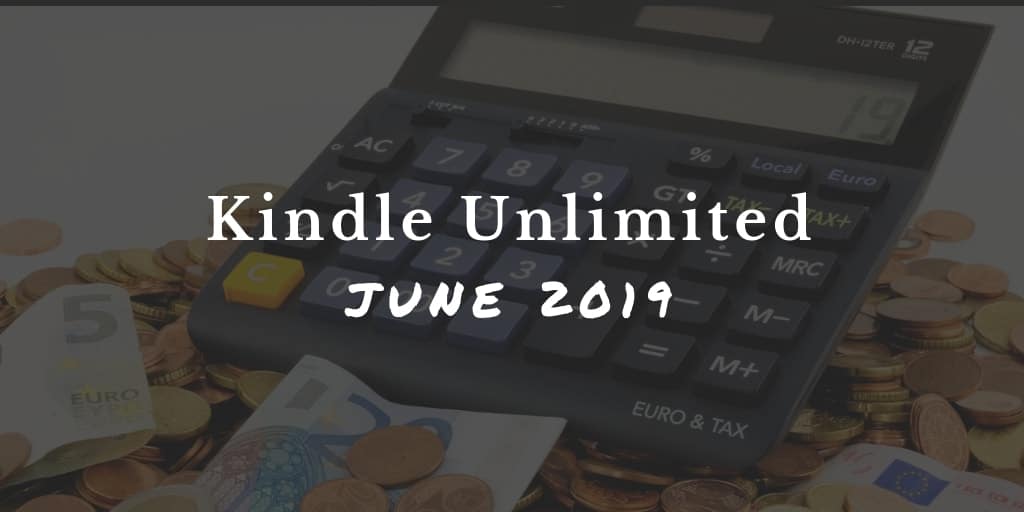 Is the NookColor power supply faulty?