Apple’s next tablet got a little more real today. A Japanese blog has got their hands on a dummy unit for the upcoming iPad Air, and they posted some photos.

A you can see the photo gallery below, the new photos largely confirm what we saw in the video from  last week, and they show that (assuming this is the real deal) the new iPad Air is going to be thinner and feature a TouchID fingerprint scanner. We can also see that the dummy is showing the redesigned speaker grills and relocated buttons and camera identified in the video.

All in all, the photos show pretty much what we saw last, suggesting that at the very least both Ascii.jp and the Youtuber from last week both got their dummy unit from the same place. And if we are lucky the dummies are based on real specs, though of course it is too early to say.

Apple is expected to launch a new iPad in either September or October.  We are also going to see at least one new iPhone in that period, but the launch dates are still up in the air. Apple is most likely going to launch the new iPhone and iPad at separate events, and it is a toss up which will come first. 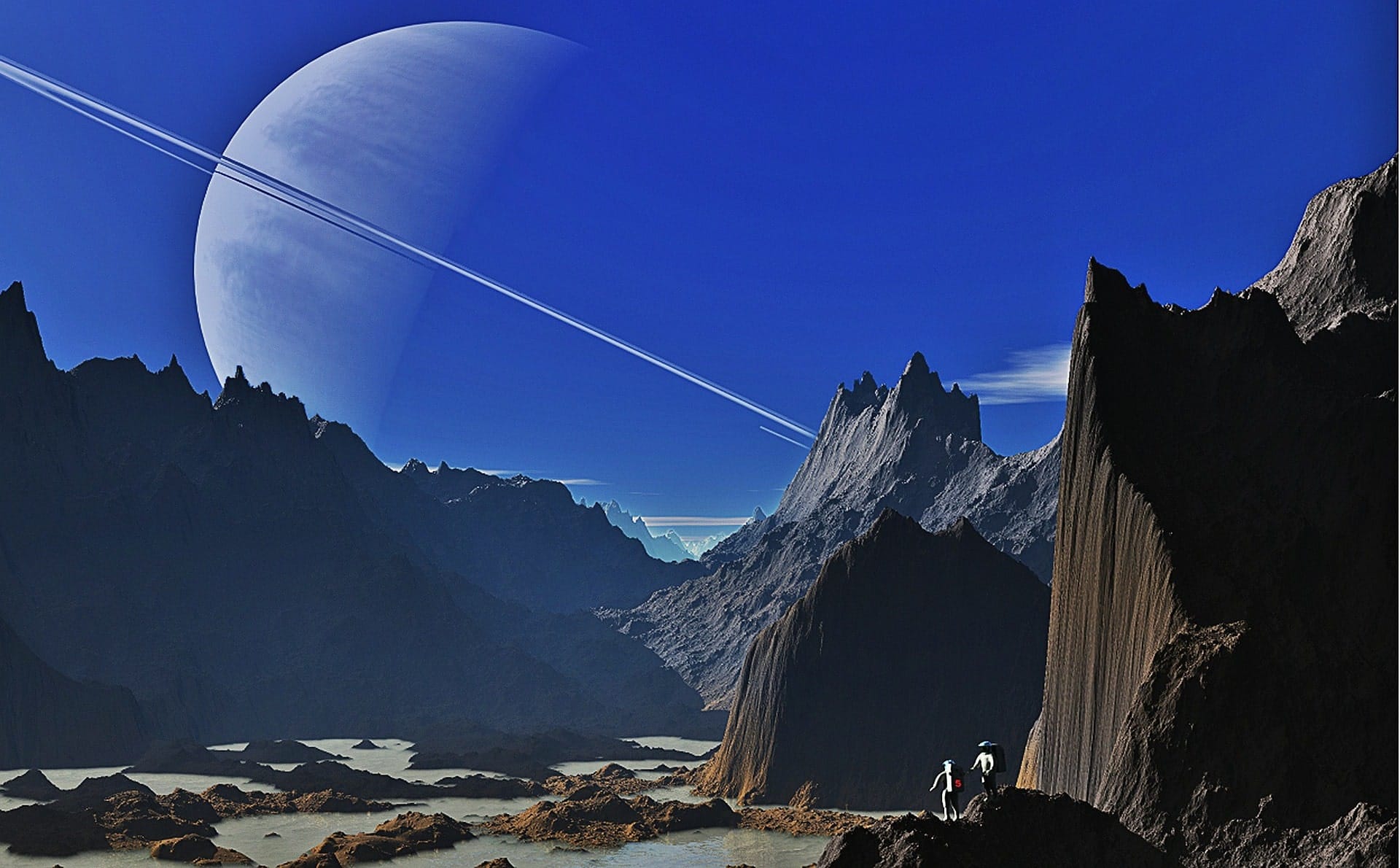