As a former camera company, Polaroid is not a brand I would have expected to see on a tablet, but they do alright.

I’ve just put away the Kids Tablet 2, Polaroid’s second kid’s tablet, and in spite of the fact that I am opposed on principle to buying locked down tablets just to give them to a kid, I must say that I was impressed.

This tablet presents a decent value at $99. It’s not the best tablet for the price, but it is cheap and rugged. In addition to decent cameras, the Kids Tablet 2 has acceptable battery life and performance, a better than average screen, and easy to use parental controls.

It also comes with a broad suite of kid’s apps and games, making it a safe choice for those looking to buy a kid’s tablet.

Read on for the full review. 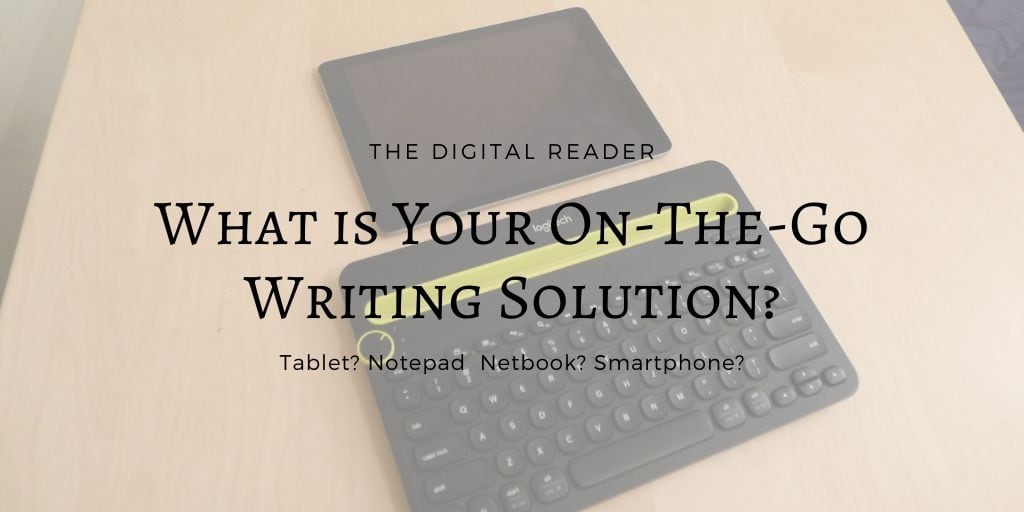 You Tell Me: Do You Have an On-The-Go Writing Solution? 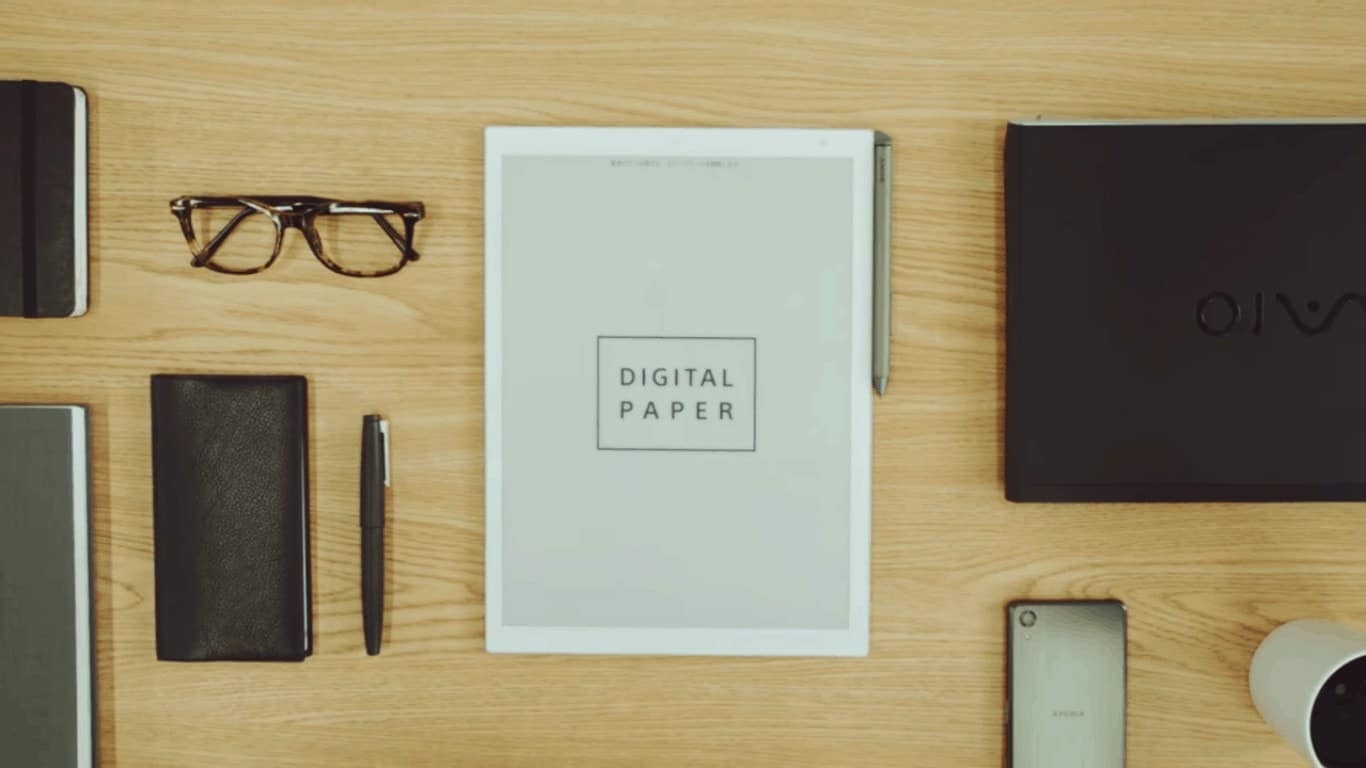 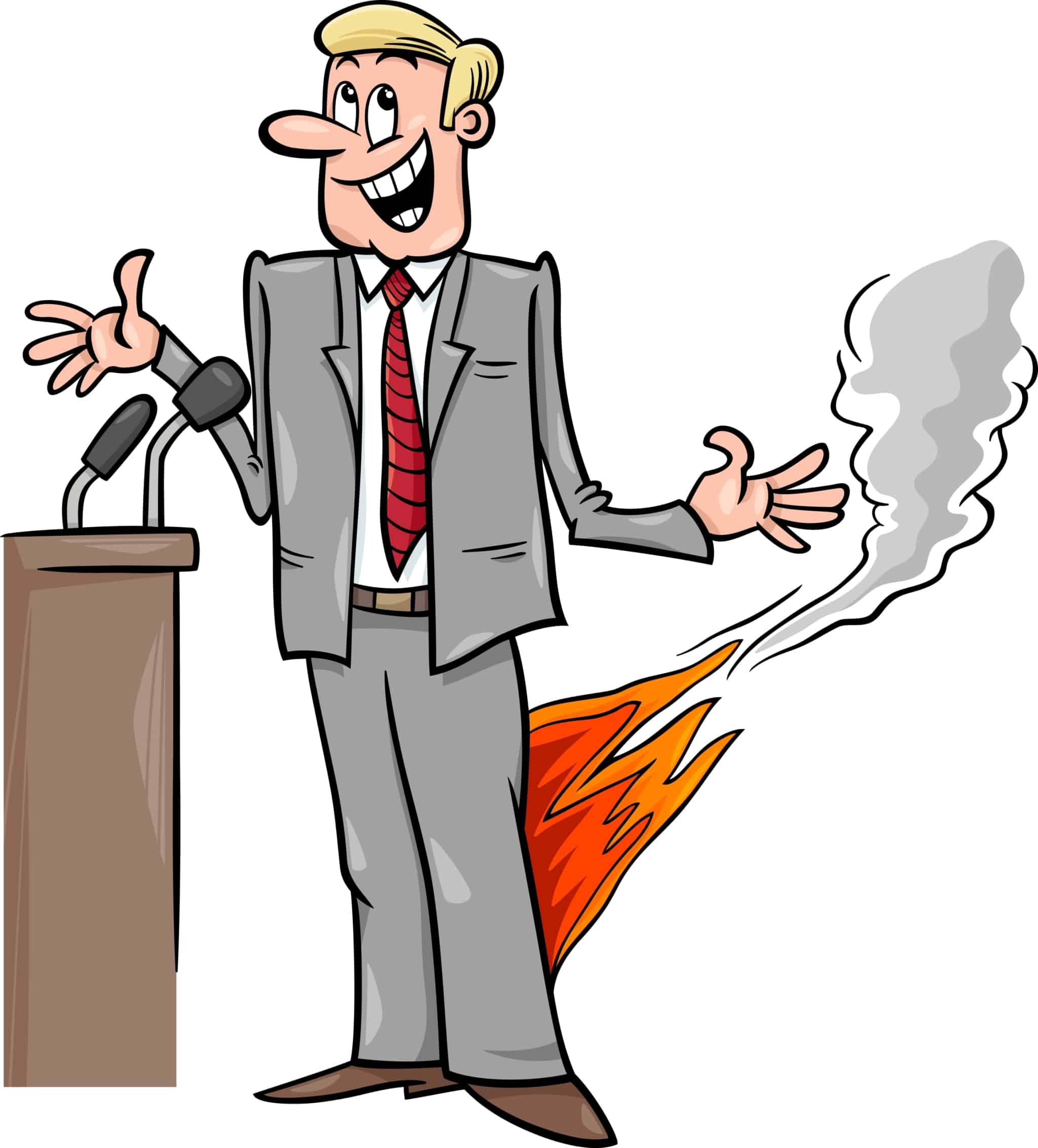 Should really be a "former" camera company…its just a licensing shell now.

From Wikipedia:
The original Polaroid Corporation filed for federal bankruptcy protection on October 11, 2001. The outcome was that within ten months, most of the business (including the "Polaroid" name itself[10] and non-bankrupt foreign subsidiaries) had been sold to Bank One’s One Equity Partners (OEP).

After the bankruptcy, the Polaroid brand was licensed for use on other products with the assistance of Skadden, Arps, Slate, Meagher & Flom. In September 2002, World Wide Licenses, a subsidiary of The Character Group plc, was granted the exclusive rights for three years to manufacture and sell digital cameras under the Polaroid brand for distribution internationally.[14] Polaroid branded LCDs and plasma televisions and portable DVD players had also appeared on the market.

I was actually going to call them defunct, but I decided to avoid unnecessary negativity.

And wow. I didn’t realize that Polaroid had died that long ago. I think I used to own a Polaroid digital camera from 2008 or so; I didn’t realize it was simply Polaroid’s brand slapped on someone else’s hardware.