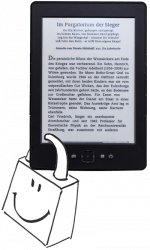 When it comes to DRM anyone who wanted to open their own ebookstore generally had 2 options. Pay Adobe a lot of money to license Adobe DE DRM or sell ebooks DRM-free via Paypal, Gumroad, or some other service.

But in the past few months there has been a number of new services launched that offer more options for authors and publishers who want to encumber their ebooks with DRM. For example, a few weeks ago I wrote about EditionGuard, a service that is designed to support smaller ebookstores that wish to use Adobe DE DRM.

Yesterday I read about another option. A German company by the name of Lichtzeichen Media has just unveiled a new service intended to help ebookstores sell ebooks. Here’s the fun part: eBook DRM Server lets ebookstores offer digital watermarks on their ebooks instead of some more onerous form of DRM.

With prices starting at €149 upfront and €25 a month, eBook DRM Server will enable ebookstores to add digital watermarks to ebooks. Both Kindle and Epub ebooks are supported. The info is added when the ebook is downloaded by the purchaser, marking the ebook. This will make it easier to identify the purchaser should the ebook be pirated, while at the same time not bothering any legitimate user.

Lichtzeichen Media is entering a market already dominated by an established competitor. The Dutch firm Booxtream has been providing a similar solution since 2011 to Dutch ebookstores as well as ebookstores around the world.  Chances are you have bought ebooks Booxtream’s most well-known partner: Pottermore. JK Rowling’s Harry Potter focused online community and ebookstore has been using Booxtream’s service ever since the ebookstore launched in March 2012. 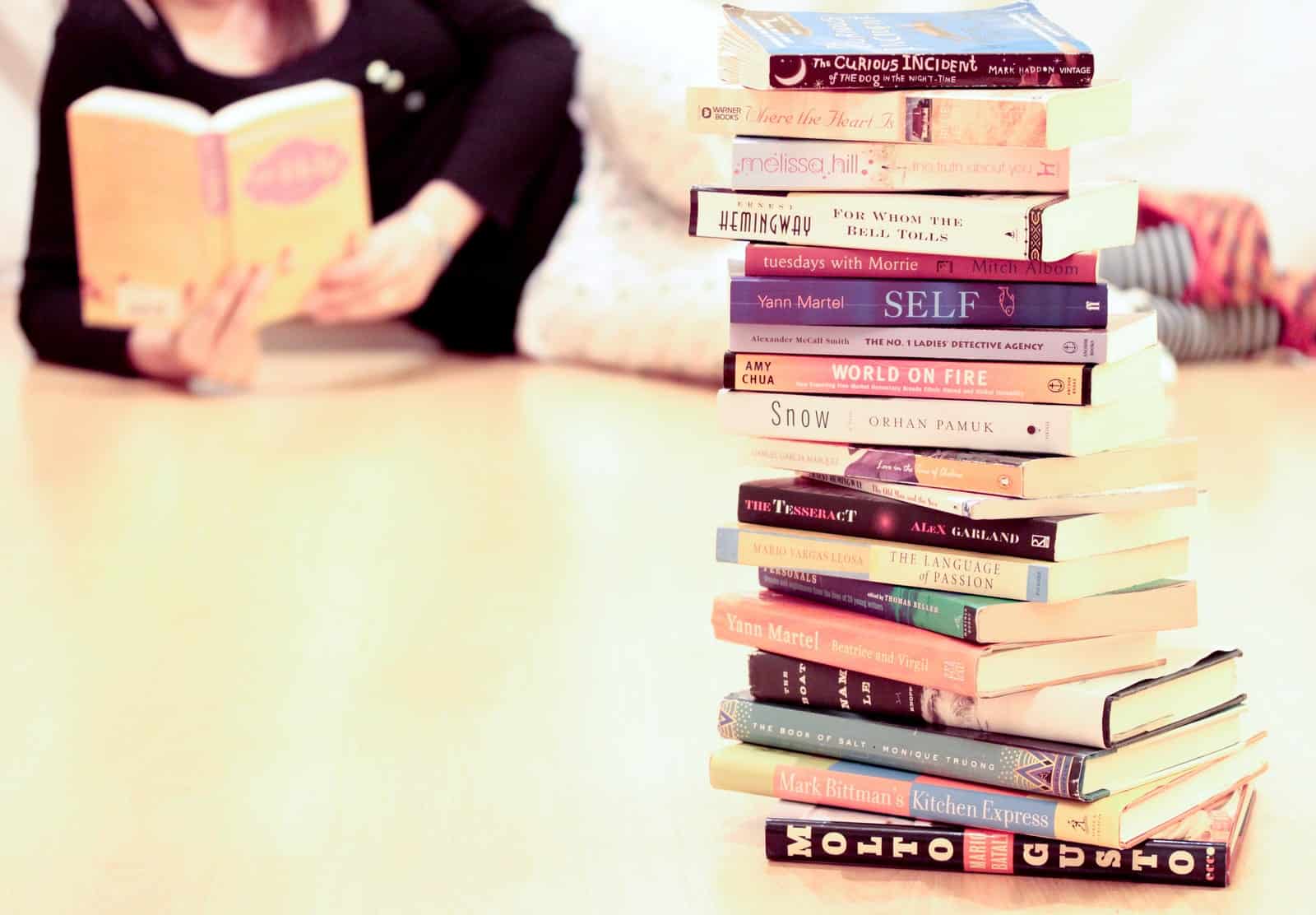 Why Some are Putting eBooks on the Shelf for 2016

So is there any precedent for holding buyers legally liable for watermarked files being pirated?

If the books turn up on pirate bay, I’d think the original purchaser could always say they had an ereader/phone/laptop stolen/hacked/lost with the files on it.

And if those excuses would not work, I’d be really uncomfortable owning ebooks that could get me in trouble if I lost my phone or reader.