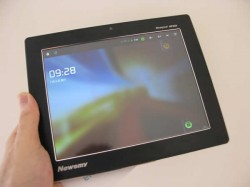 My favorite Chinese gadget blog has turned up another mid-range tablet for me to lust after.

M8cool have their hands on the Newman Newsmy NP900, which actually has an 8″ screen (go figure). It’s running Android v2.3 on a 1.2GHz Cortex A8 CPU. It has 16GB Flash storage, Wifi, microSD card slot, g-sensor, and a pair of cameras. The touchscreen is capacitive, and it has a resolution of 1024×768.

I take that back. This isn’t a mid-range tablet; the specs put this just below the iPad competitors. If it has a dual core CPU then it would be right up there with them

There’s mention of a possible update to Honeycomb, but the price isn’t listed. 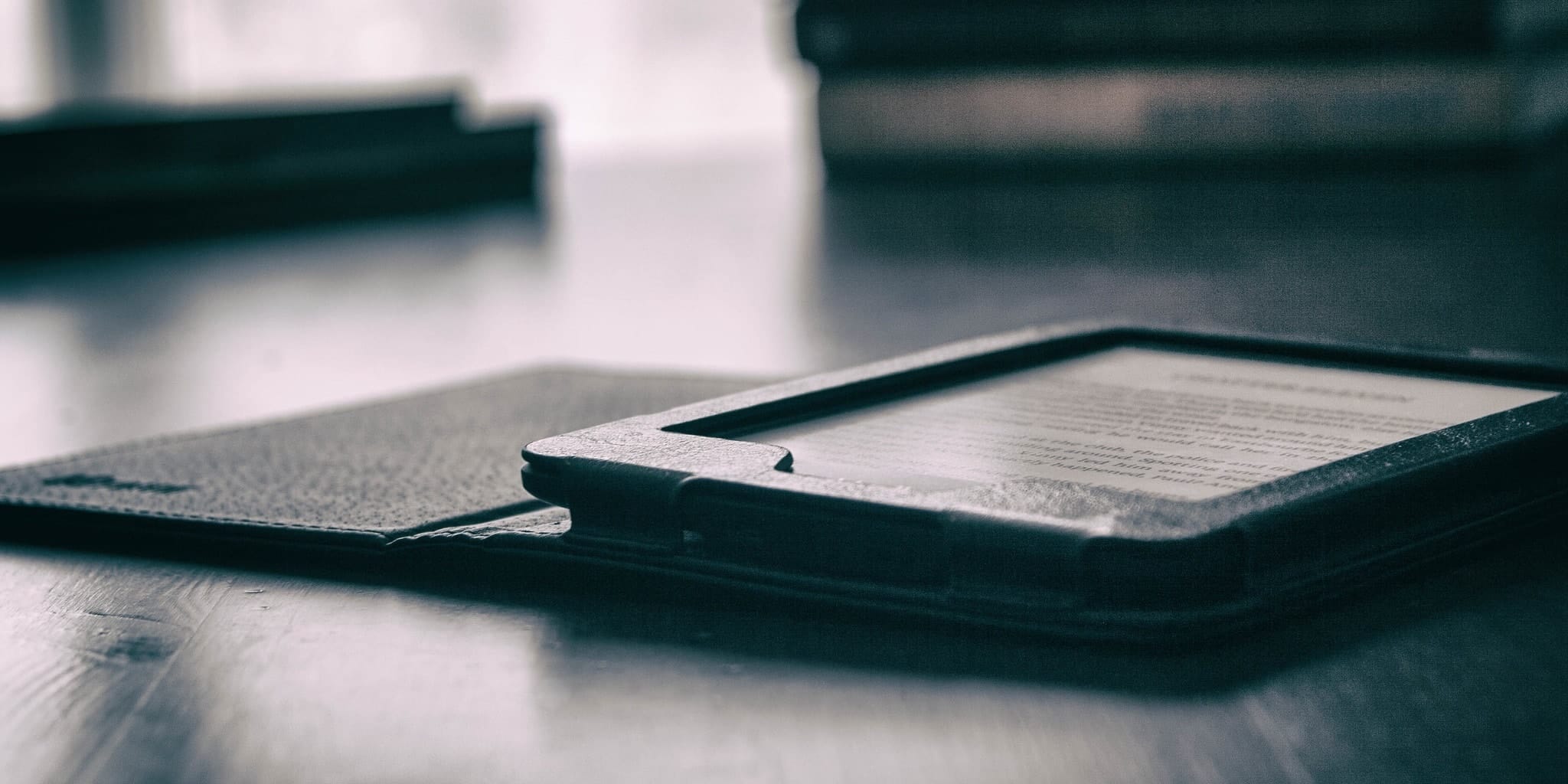