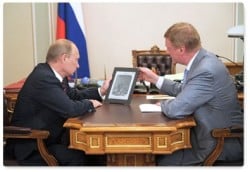 The Prime Minister of Russia met with Anatoly Chubais, the head of Rusnano, late last week and they discussed a number of Rusnano’s new tech projects.

The last time I mentioned Rusnano it was because they’d invested in Plastic Logic, the not-yet-successful screen tech company. Late last year Rusnano invested an unnamed amount of capital in PlasticLogic with the goal of building the next generation screens in Russia.

Update: There’s a hands-on video at the end of the post.

PlasticLogic is best well known for announcing a ridiculously expensive ebook reader at CES 2010, only to see it be killed off by the iPad a couple months later. PL eventually retired it  in August, a couple weeks after it was supposed to ship.

The key thing you should remember about PlasticLogic is that their screen tech is low-power and grayscale, but also that it is flexible. PL is a pioneer in this niche.

So Rusnano is working with Plastic Logic, and the CEO of Rusnano had the latest demo unit to show off. It’s a prototype that is being used as part of a pilot program this fall. A number of schools in different regions of Russia will be participating, and the total project will likely involve around a thousand students.

The screen looks to be the same size as on Plastic logic failed D7 ereader (21.6cm x 27.9cm) and when it goes into production it will be made in a new $700 million factory in Zelenograd (still under construction). The current estimated retail for the complete device is around 12,000 rubles (~$413 USD). 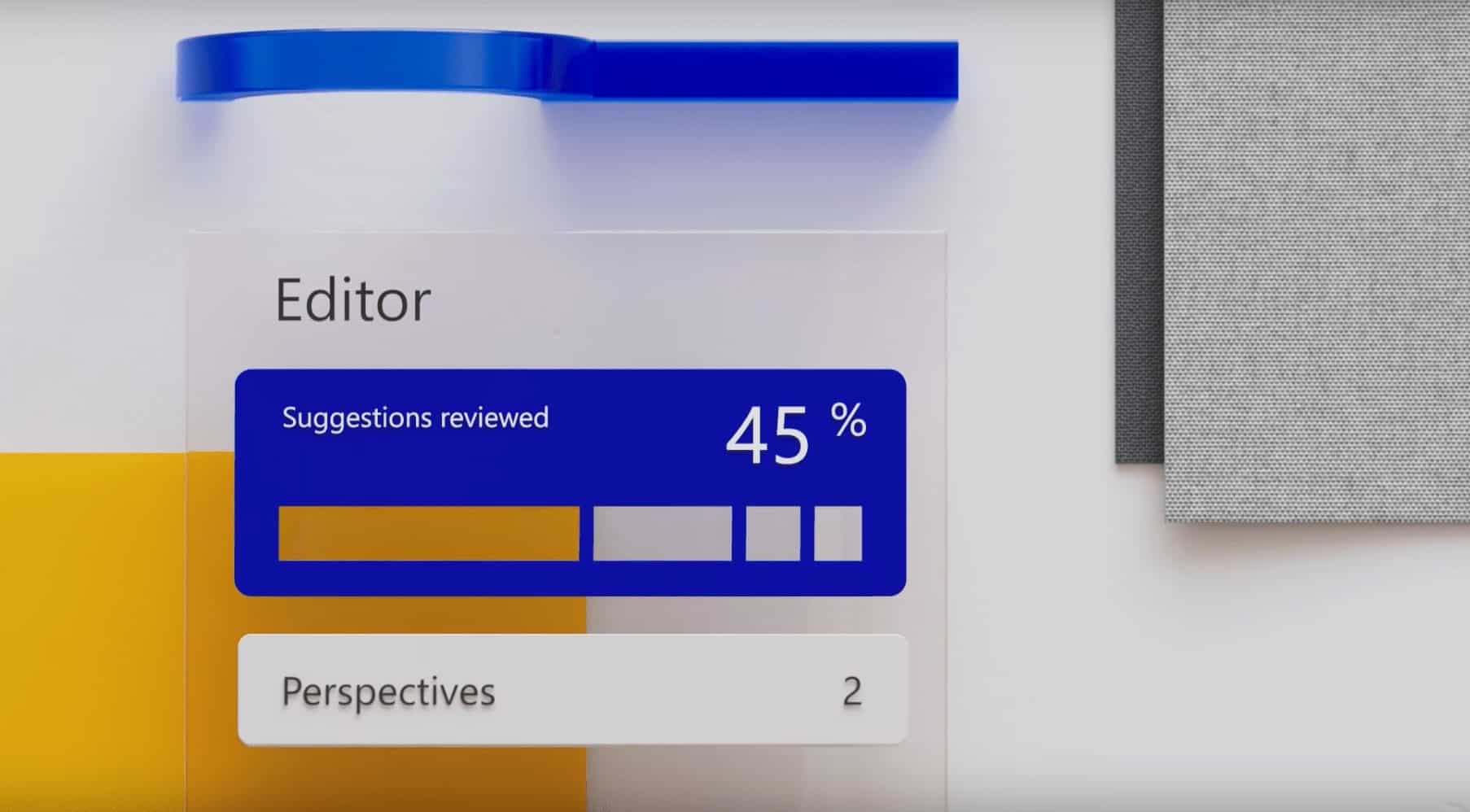 […] No Comments · hardware news // click to enlargeA few weeks back I brought you news of Plastic Logic and their new Russian ebook reader, and today I can finally show you what it looks like. Unfortunately, it’s rather boring […]

[…] posted before on the Plastic Logic 100, and I even posted a hands on video. Compared to the one which didn’t ship last year, […]