Is This the Nexus 8? Probably Not

banner image up over on Android.com, and some are saying that it could be Google’s next tablet, which they’re calling the Nexus 8. I’m not so sure.

The image, which you can see below, shows a woman holding an unlabeled and unidentified tablet while sitting in a coffee shop.

Ars Technica posted the image earlier today, and they are arguing that since Google isn’t known for posting fake images this must be Google’s next tablet.

While this is a generic page for Android, Google has never used "fake" or generic devices in promotional material before. In fact, just above this picture is a girl holding a Nexus 7. We have seen Google leak their own devices like this before: the Nexus 5 was first spotted in an official video from Google, where an employee was casually filming the KitKat statue with it. If you thought the Nexus news grind was over, think again! We’ll keep our eyes peeled for more on this one.

As you might know, there haven’t even been any rumors of such a device, much less evidence that it exists, so I tend to think they are reading too much into it.

Look closely and tell me what you notice about the screen: 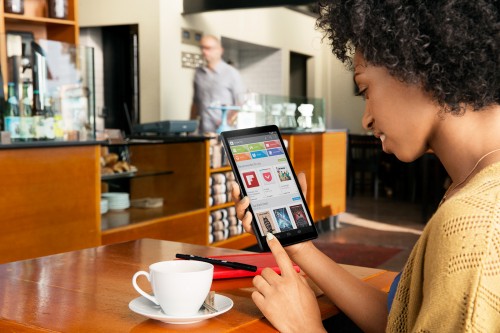 It looks to me like it is a really bad photoshop job; the screen image doesn’t line up with the bezels on the tablet.

And I’m not the only one who says that; there are commenters both in Ars' comment section and in the original post at The Verge that are saying the same thing. One has even gone so far as to say that this looks more like a screen image from a phone than from a tablet, but I’m not sure that’s true. The 6 section buttons near the top suggest that the screenshot came from a larger screen; on a phone they would be stacked vertically in 2 columns.

I don’t think this is the nexus 8, but what do you think?

Update: It looks like I missed a detail. Phone Arena posted a "leaked" product render in July that they had been told belonged to the Asus nexus 8. It looks a lot like the one shown above, and that means that the above image (bad photoshop job and all) could be Google’s next tablet. Thanks, Manoj! 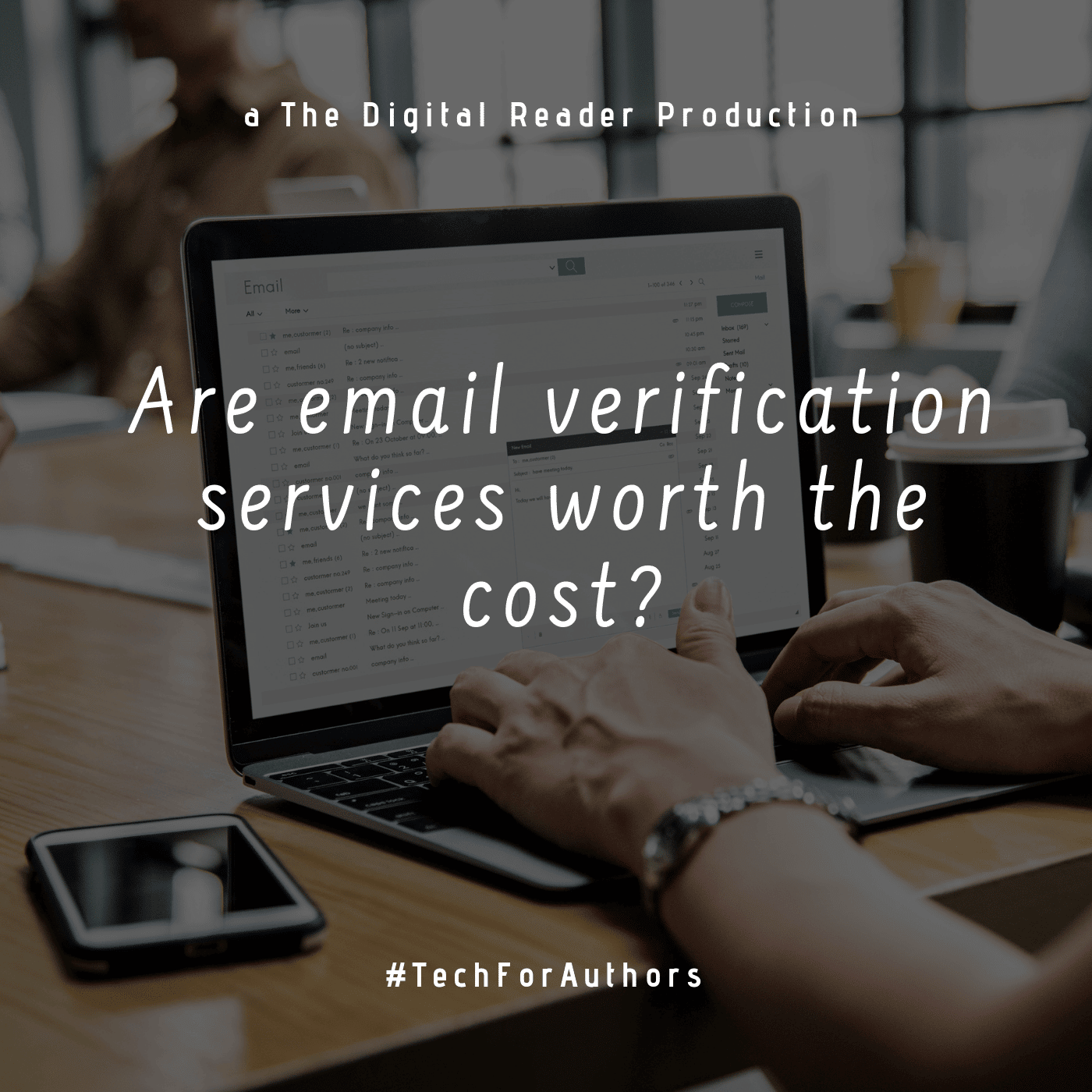 Are Email Verification/Validation Services Worth the Cost?

She is touching the lower bezel, which is wider than the other three and has stenciled pics, which in turn suggests a phablet as current android tablets are generally symmetric. But that looks too big for a phablet, right?
Looks more like a photo shop job, maybe a scaled up phone with a chunk of tablet screen.

Not sure if it is a Photoshop blunder or a classic Google leak. But there was a rumor about the so called nexus 8.

That post is speculation, not a rumor. But the one it linked to from July shows a product render that looks a lot like the one Google used in this banner image.
http://www.phonearena.com/news/Rumors-of-a-Nexus-8-joining-the-lineup-in-the-fall-seem-too-baseless-for-us_id45280

If there is a Nexus 8 then that device will be it, yes.