No, Book Publishers ARE NOT Going on a Bizarre Anti-Piracy Rampage 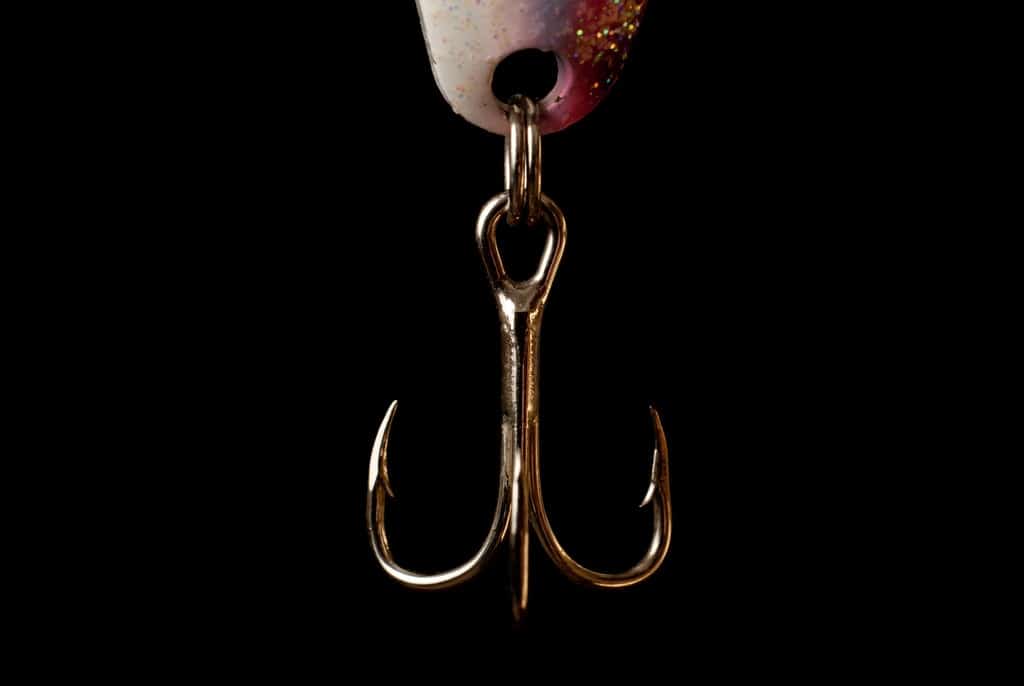 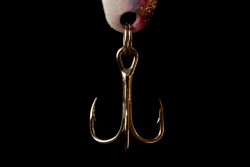 There’s a story going around this week about a recent rash of bogus DMCA notices from well-known publishers like Elsevier, S&S, HarperCollins, etc, as well as Pottermore (which for reasons I will explain later is being misidentified as the "Harry Potter publisher").

First reported by TorrentFreak and then picked up in Teleread, the story alleges that a bunch of publishers have recently mistargeted Wikipedia in bogus takedown requests. As Teleread put it, the TorrentFreak article:

… surveys takedown requests hosted in the Lumen Database from a number of major publishers, including the Big Five, Pottermore, and Reed Elsevier. And the Harry Potter publishers attempting to take down J.K. Rowling’s own Wikipedia page, twice, followed by twenty other Wikipedia pages, is merely the beginning.

But what a beginning. Apparently Harry Potter and the Half-Blood Prince is infringed by pages about IEC standards, ancient Egyptian literature, and Divine Secrets of the Ya-Ya Sisterhood. Who knew? A little more poking around shows they also tried to take down the TVTropes page for “Shrug of God” (which committed the crime of discussing Harry Potter) more than once.

The problem with this story is that it has only a vague relation to the facts of the situation, which have not been accurately reported.

Furthermore, the articles are wrong to say that the publishers are all sending the DMCA notices. I’ve checked a half dozen of the bogus notices, and all the ones I saw were sent by the anti-piracy service Digimarc on behalf of the companies named above.

If anything, this is a Digimarc rampage, not a publisher rampage. What’s really going on is not that the publishers all freaked out but that they all have a contractor which is sending the bogus notices on their behalf.

That distinction might not seem like much, but I believe in reporting the facts of the situation rather than the tabloid clickbait story that TorrentFreak posted.

And yes, TorrentFreak went for the clickbait. That’s why they described Pottermore as "Harry Potter Publisher" in the title of their post when it simply is not. (In this situation, it would be more accurate to say that Pottermore is acting as the the author’s rep rather than the publisher.)

So why does this all matter?

Once you’ve stripped away the clickbait, this story is reduced to Digimarc screwing up by letting its bot run unsupervised. That story isn’t nearly as flashy but it is arguably more important because of what it says about the state of Digimarc’s anti-piracy tech and its procedures.

As we’ve seen numerous times in the past, you can’t trust bots to identify copyright infringement with any degree of accuracy. And that is a fundamental problem with the "notice and stay down" DMCA system that some are demanding.

There’s an ongoing debate right now on revising the DMCA, and one proposal is that web publishers should be made responsible for preventing future acts of alleged piracy by requiring them to actively filter for copyrighted material.

Those active filters would require either millions of people working around the clock, or a autonomous bots. As Digimarc has shown us, bots simply cannot be trusted to operate unsupervised.

Per Wikipedia, emphasis mine:

If the comment system made it possible for me to upload a screen capture of the title page of the Harry Potter: The Complete Collection e-book I bought from Amazon, with the "Pottermore" logo at the bottom of the page where the publisher logo goes, I would. Remember, Rowling sat on the e-publishing rights to Harry Potter for years and years, before finally vesting them in Pottermore. That’s why there were no legit Harry Potter e-books available for so long. Bloomsbury and Scholastic never had those rights.

I’ve updated my article to clarify that and the Digimarc point. It doesn’t really change the overall thrust of the article—if the publishers aren’t sending the takedowns directly, they’re not exactly being bothered to try to rein Digimarc in, either.

Digimarc’s ebook operation (which they acquired from a start-up in 2012) has always seemed like a bit of a scam. They make a lot of unsupportable claims for the efficacy of their technology.

And this isn’t even the first time that they have sent out bogus notices.

The publishers are responsible (I agree with you there) but they’re not the ones sending the notice. They are not doing it, and I can prove that by example.

Let’s say I hire a contractor to remodel my house, and he floods the basement. According to you, _I_ flooded the basement, but in reality it was someone else that screwed up.

And that is the problem with blaming the publishers in this situation; they’re not the ones screwing up.

[…] from San Diego Comic-con. And previously, Digimarc showed us in 2016 what could happen if you let a bot file hundreds of (bogus) DMCA notices without […]