No Need to Take a Photo: Google Translate Adds Instant Translation via WordLens

The Google Translate apps for Android and iOS have long supported translating text from a photo taken by your smartphone’s camera, and now Google has simplified the process.

Google rolled out a new version of the app which lets users simply point their smartphone’s camera at a signor other piece of text and automatically see the translation:

The new translation feature is dependent on a startup called Word Lens, which Google bought last year. it currently works for translation from English to and from French, German, Italian, Portuguese, Russian, and Spanish, and Google says they’re working to expand to more languages.

Google says that they’ve also tweaked the spoken translation functions so that you  conversation will flow faster and more naturally. Rather than having to tap the mic button between each translation,  users now only have to tap the button once for each of the two languages being translated, after which the app will translate between the two languages automatically.

Google via The Wiggles

Terry Pratchett’s Discworld is Brought to Life in New App: The Map of Ankh-Morpork 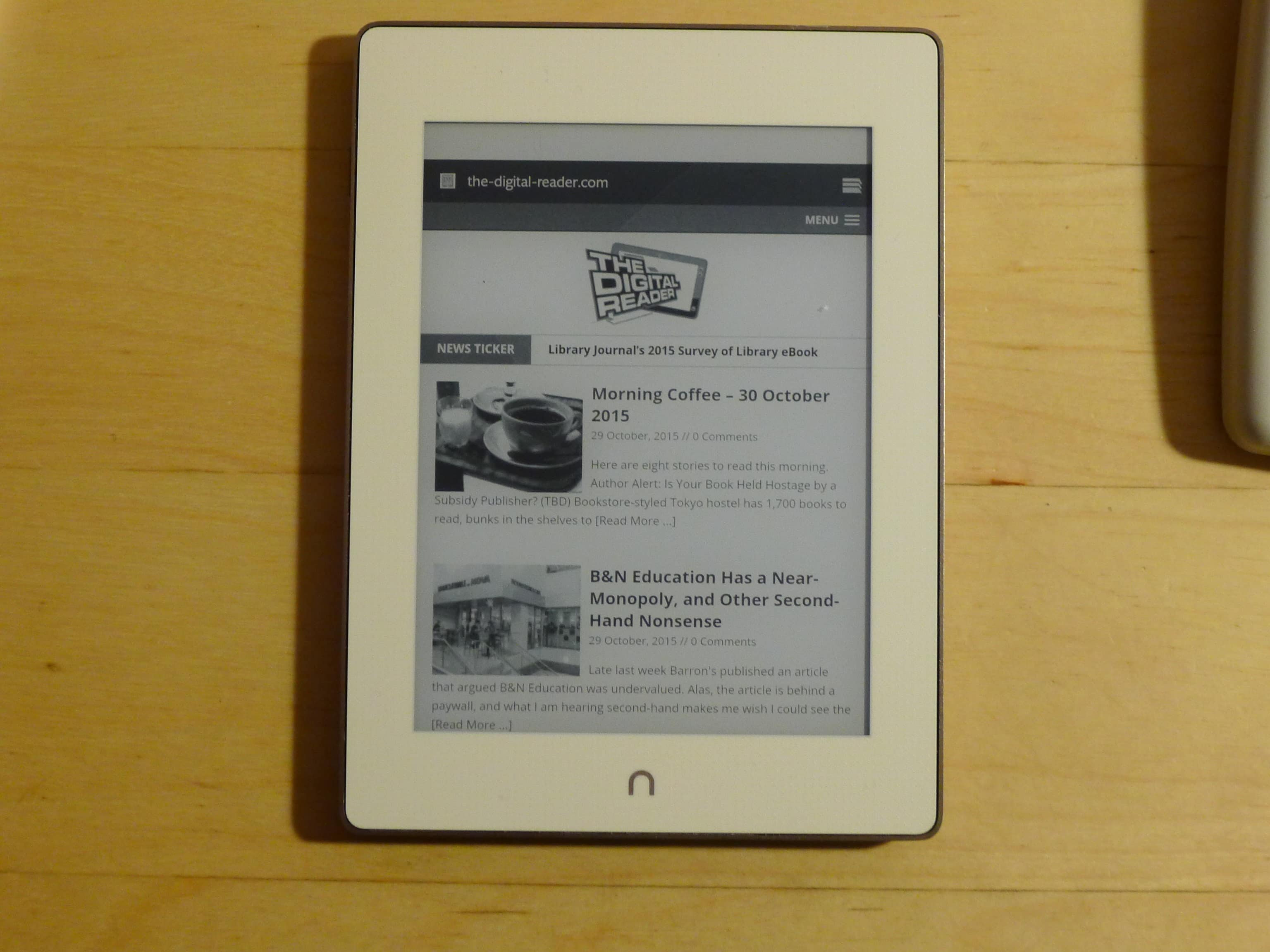 How to Find the Hidden Browser on the Nook Glowlight Plus

Yes, but will it translate, into English, signs that have already bee translated into bad English?

More importantly, will it translate from English into American?