No, Nielsen Doesn’t "Only Track Books Sold With an ISBN" 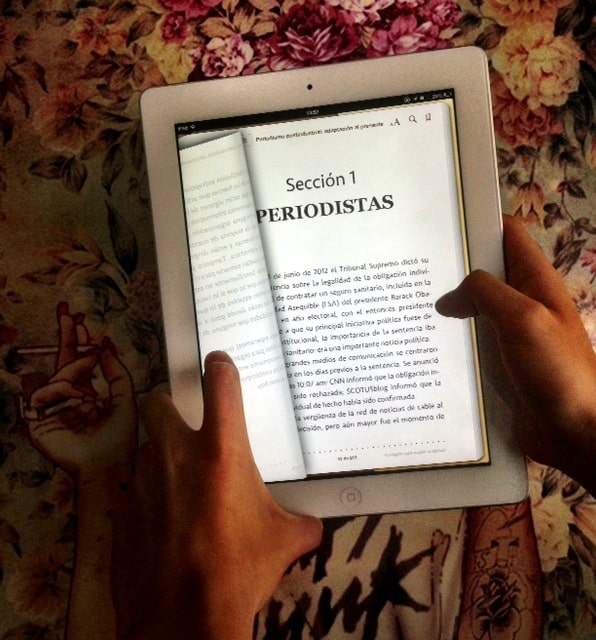 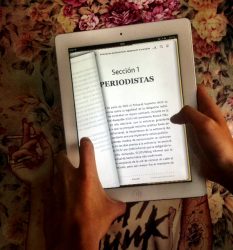 Nielsen Book UK released the results of its annual consumer survey at the London Book Fair yesterday. I’m still waiting on a copy of the data so I can write about it, but while I am waiting I want to address the FUD that some are spreading.

I have read numerous comments on The Bookseller, Twitter, and The Passive Voice concerning the validity and accuracy of the data. Many read like this:

When are they going to realize that Nielsen only presents a small part of the picture? Most ebooks sold these days don’t have an ISBN. Nielsen only tracks books sold with an ISBN. So… where are the numbers for books without ISBN? The celebration is premature.

The problem with that complaint is that it is largely irrelevant.

The data shared at the London Book Fair yesterday is for the most part drawn from consumer surveys, and not from revenue data submitted by the industry.

While it appears that some of the data came from industry sources, it’s not clear at this time which factoid came from what source.

Here’s what The Guardian reported:

Readers committed to physical books can give a sigh of relief, as new figures reveal that ebook sales are falling while sales of paper books are growing – and the shift is being driven by younger generations.

More than 360m books were sold in 2016 – a 2% jump in a year that saw UK consumers spend an extra 6%, or £100m, on books in print and ebook formats, according to findings by the industry research group Nielsen in its annual books and consumer survey. The data also revealed good news for bricks-and-mortar bookshops, with a 4% rise in purchases across the UK.

Without knowing more about the sources, we can’t say whether it matters that Nielsen tracks only ISBNs. That point is simply not true, and it is frankly irrelevant to the consumer survey data.

And while I would like to discuss the data sources, Nielsen has decided to start ignoring my emails again. As a result, I won’t be able to write about this data first hand or even get Nielsen to clarify their sources. 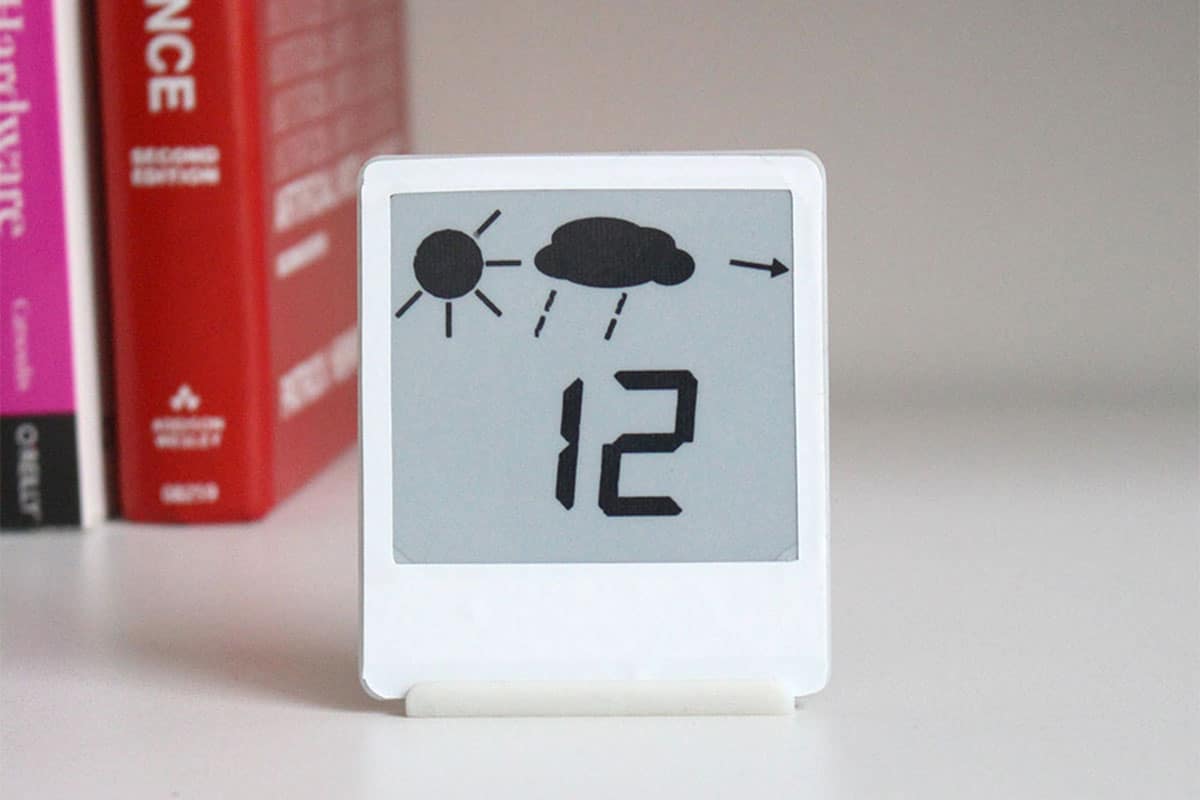 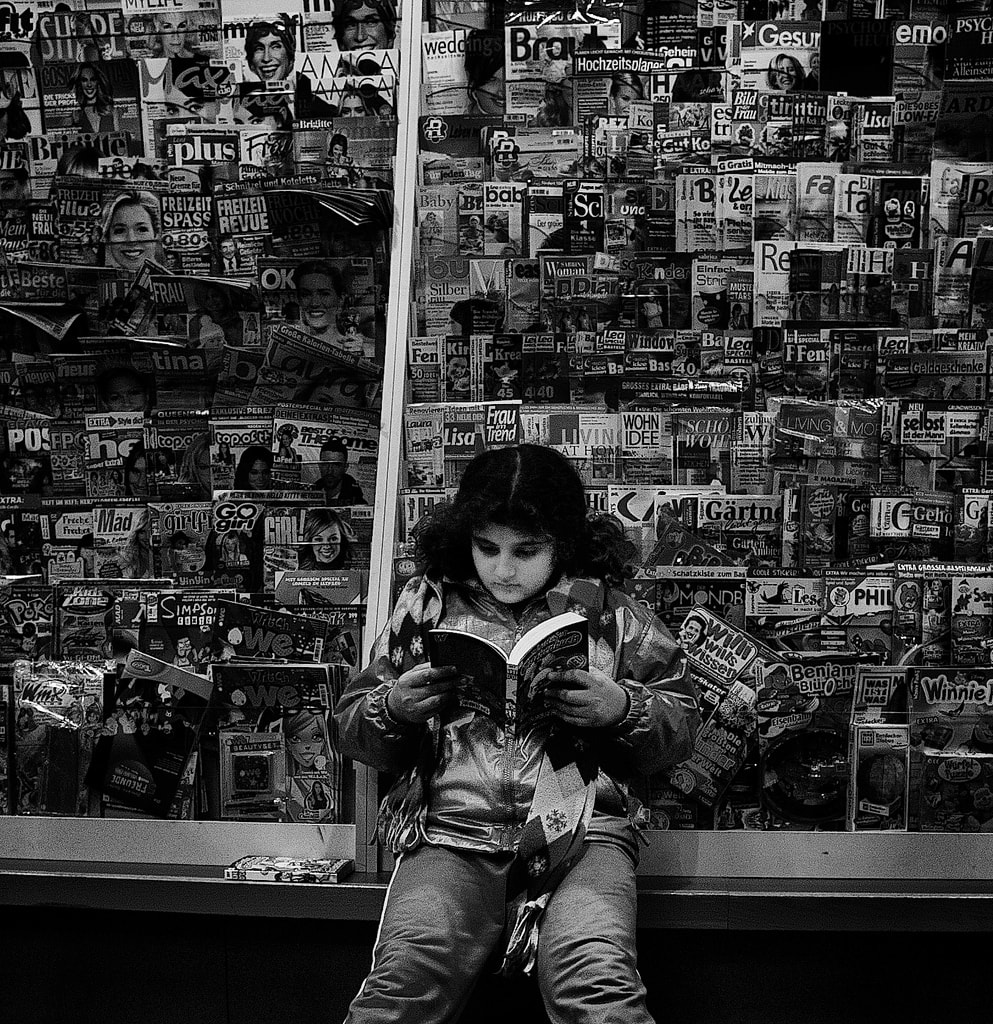 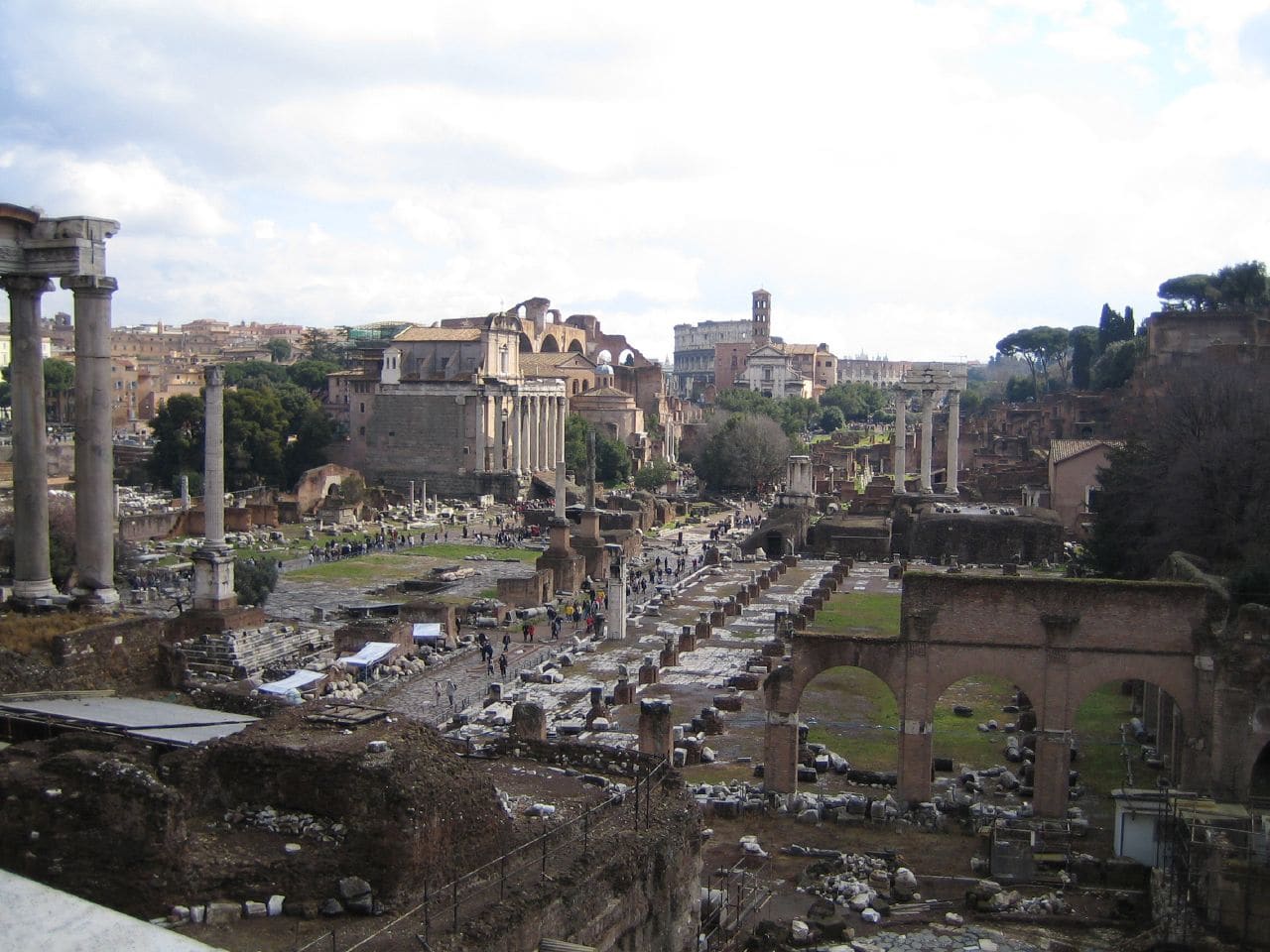 Related concern(s): The now 30+ Months of "Non-Stop Global HeatRise suggests that we may have to slow down our use of trees as "Paper Stock". Or, could it be that its already too late to expect any positive results from our less than "Feeble" attempts at curtailing the increasing "acceleration" of "The Rate Of Heating"? For Children and Parents that haven’t "Given Up": http://ObamasMessage.com