No, the New Nook Will Not Be the Nook Shine

Fusible has discovered that B&N registered a new website address recently, which is their cue to jump to the obvious conclusion:

Could the new Barnes & Noble Nook be called the Nook Glow or Nook Shine?

Please don’t get too excited; the answer is almost certainly no.

There are 2 things you need to know about Fusible. The first is that they jump to this conclusion every time they find a newly registered website address. And the second is that they have never been right about any of the gadget rumors they’ve started.While one  or 2 have been used by someone, none have been used for  device.

But what’s even more interesting is that Fusible has missed quite a  few domains that B&N, Amazon, and other companies have actually used for their products. For example, NookTablet, nookcolor, nooktouch, and kindlefire all managed to slip by Fusible without anyone noticing. In fact, Fusible has such a high miss rate and such a low success rate that I would be willing to put money down against any of their predictions.

BTW, B&N has not registered any new trademarks for the Nook Glow or the Nook Shine. While this alone doesn’t maen they won’t use the terms, it does men that there is a marked lack of evidence that B&N plans to use it. 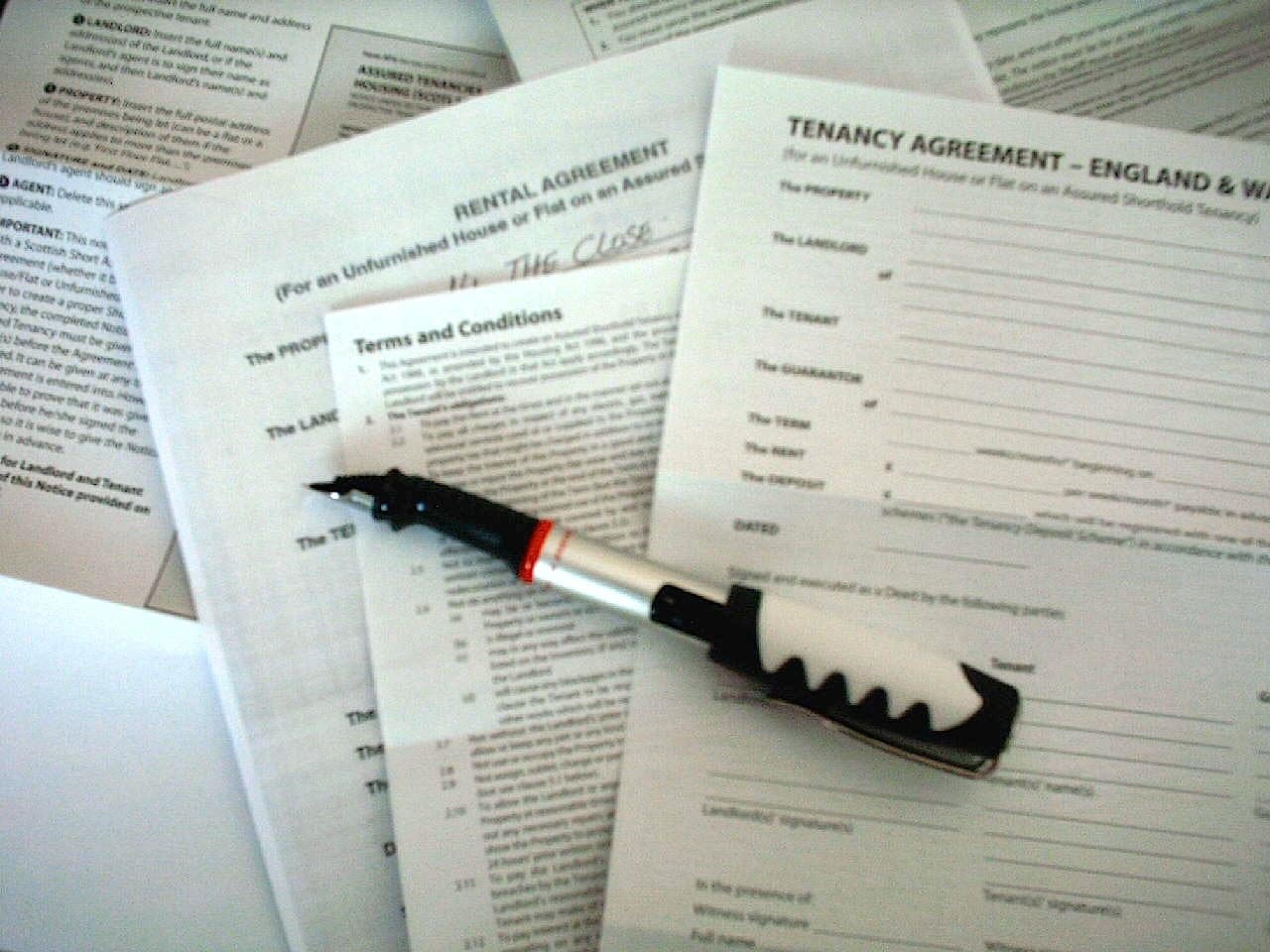 Alcatel Launches a 7″ Android Tablet, Will Sell it for 79 Euros 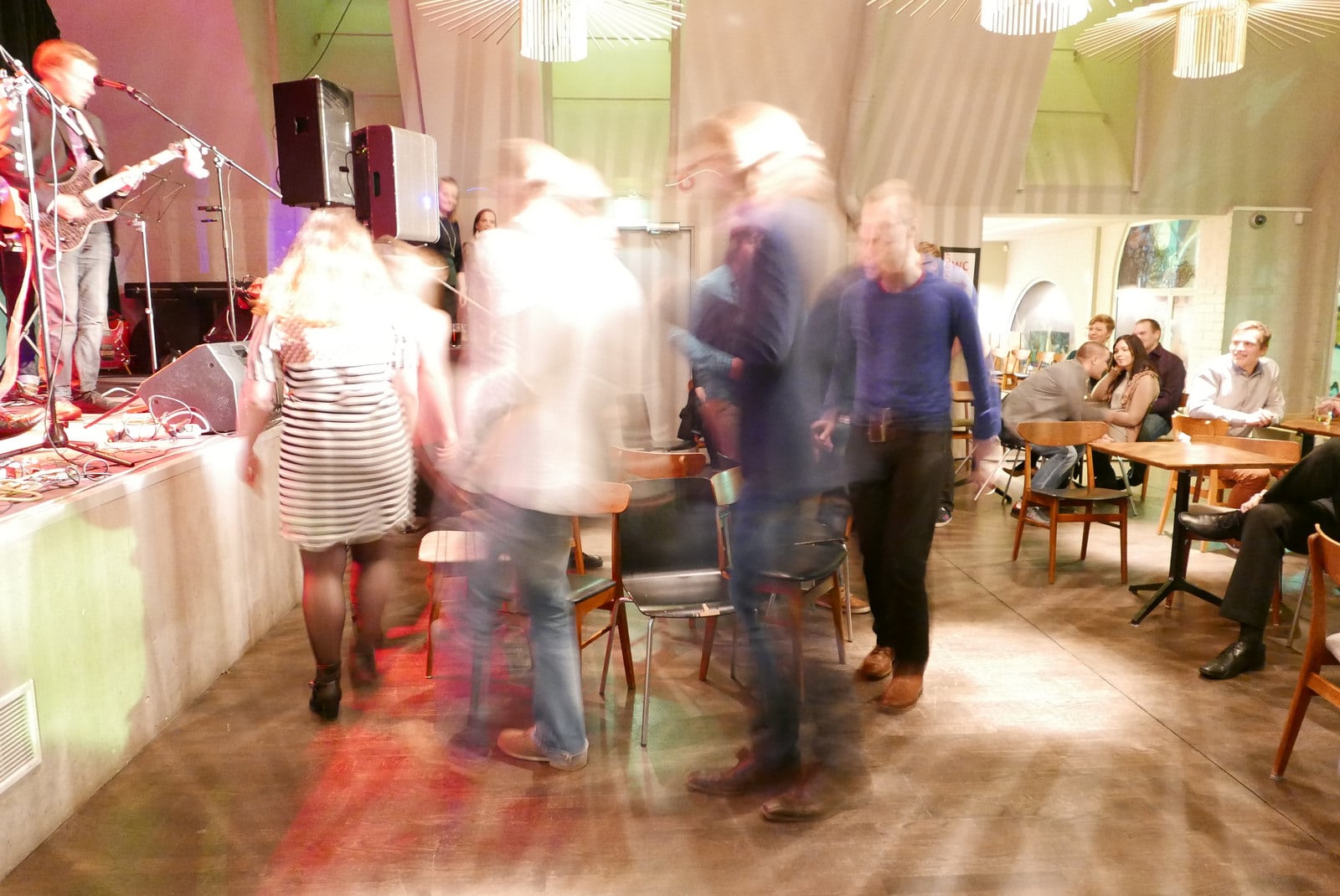 B&N’s Past Website Registrations Hint at Alternate Names for the New Nook Touch – The Digital Reader April 17, 2012 um 9:33 am

[…] the common practice; most companies do it.And that is probably why B&N registered a couple URLs back in February. I didn’t think anything of it at the time, but it looks like B&N might have been […]