Barnes & Noble’s latest mystery gadget was revealed today and it’s not nearly as interesting as I had hoped. The Nook Audio isn’t a dock, like I had been hoping. Instead it’s an expensive pair of headphones.

As you can see from the image at right, B&N went  ahead and branded their own headphones.

According to a comment left a couple weeks back, the headphones are made by Bose. This model is the OE250, and the OE stands for over ear. The OE250 is going to cost $50, and there’s also supposed to be an earbud model which will retail for $20 .

Some readers are probably going to expect me to rag on B&N for releasing expensive headphones, but to be honest this isn’t the worst idea. It’s certainly a better idea than a dock would have been. This might do okay (even though it’s expensive). A dock would be more likely to fail.

beat me to it 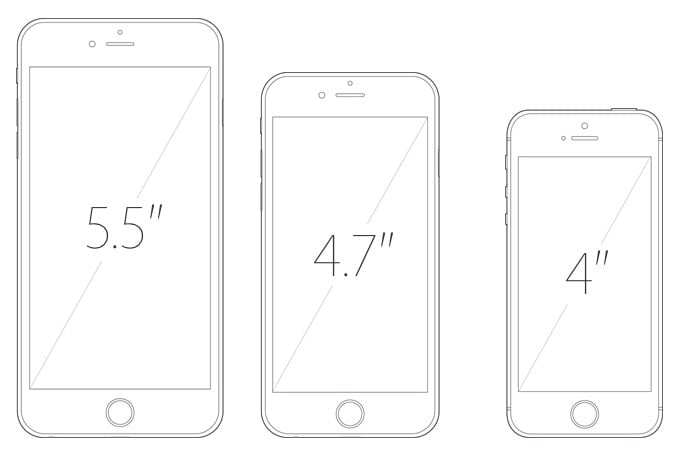 I’m tempted to order just to see what happens. (I have a thing for in-ear buds…)

Although $50 may seem expensive, it really is not for Bose quality. My Bose IE2 earbuds run a whopping $99 dollars. Before you judge, know that I was gifted them through my work. While I would never go out and spend a hundred bucks on earbuds, now that I have them I can testify to their superior sound. The range is incredible. And I’m not even a music geek. When you look at companies like Beats (by Dre) and see headphones above $400, Nook Audio price is not so shocking. In the scope of the headphone/earbud world $50 dollars is actually reasonable.

My sources give a very different pricepoint. Hm.

I like it, but I actually think it would have made more sense to use "Barnes and Noble audio" branding as opposed to "nook".

The tagline could be "remember the 90’s?"

Plus that would have tied in better with the music section in B&N stores.

I think they got rid of those.

They still carry a lot of CD’s on section of BN.com though, and it’s one of the few parts of the site Amazon doesn’t price bot-match.

About 500 BN’s still have music departments, though William Lynch has gone on record that all of them will probably be closed within two years and the floor space devoted to other catagories.