When Amazon killed the Amazon Shorts program in 2010 in order to bring it back as Kindle Singles in early 2011, they made a bold and risky move into publishing. Today Nook Media is copying that move, only without the boldness or risk.

Unlike Kindle Singles, Nook Media plans to publish new Nook Snaps titles every other month. Three to 5 titles will be released at a time, and the minimum length will be at least 5,000 words. The price has been fixed at $2.

Update: A reader has just pointed out that B&N has had a section called Nook Snaps since December 2011. I don’t remember it, but the press release makes it sound like Nook Snaps was just a section for short works, not anything like Kindle Singles. That means today’s news is a revamp, not a new launch. (Thanks, flyingtoastr!)

“We believe our collection of bite-sized NOOK Snaps, refreshed bimonthly and offered at a great price, provides a wonderful new way for our readers to connect with some of today’s most compelling voices,” said Theresa Horner, Vice President of Digital Content at NOOK Media.

The program is launching today with 4 Nook Snaps:

It also appears that B&N might possibly be slapping the Nook Snaps label on other short works. Many other Nook ebooks are showing up on the Nook Snaps page in the Nook Store,  though that could be a sign that the Nook Snaps section is not yet properly configured.

Nook Media is launching Nook Snaps over 2 years after Amazon paved the way, at a time when many are writing off Nook Media as a failed effort. Will this be enough to change everyone’s mind and convince us that Nook Media is a viable option?

That is what Nook Media needs from Nook Snaps, otherwise authors won’t think the program is worthwhile. 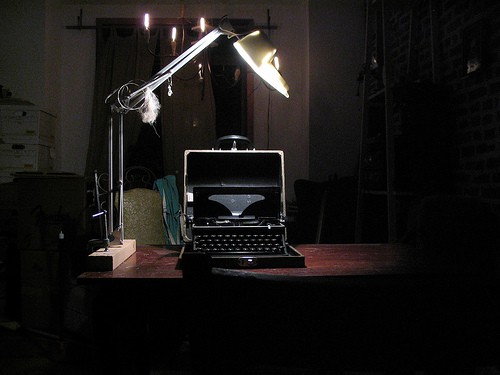 Wrong again Nate. The NOOK Snaps program has been around since 2011. BN is just revamping the program with more exclusive content.

That is not what the press release says:

But thank you for the correction.

I’ve never heard of it. The only mention I found for it on the NOOK forums is from January of last year a poster saw a "Nook Snaps" book on BN’s Facebook page. I don’t use Facebook so I would never have noticed it. IMHO, announcing stuff on FB is fine but only in conjunction with more traditional avenues. Not everyone likes Facebook.

Nook Snaps was mentioned as a footnote in an unrelated press release in December 2011. There is also an article on paid Content that mentioned it in January 2013.

That is the total sum of what I could find.

By announcing it as a "launch," Snaps must have provided such memorable gems, they must have forgot they had it.