North Korea’s Samjiyon Tablet Ships With Angry Birds, Gone With the Wind, but No Wifi (video)

might be overrun with drought, famine, and poverty but that doesn’t mean they don’t have the time to copy a cheap Chinese tablet.

Currently being described as North Korea’s response to the iPad, the Samjiyon looks to be a fairly ordinary 7″ Android tablet of uncertain origin. It’s running a custom version of Android 4.0.4, and according to one Westerner retails for around 180 euros (or $200, according to another). This tablet is an odd mix of cheap components, unusual hardware decisions, and a propaganda platform. 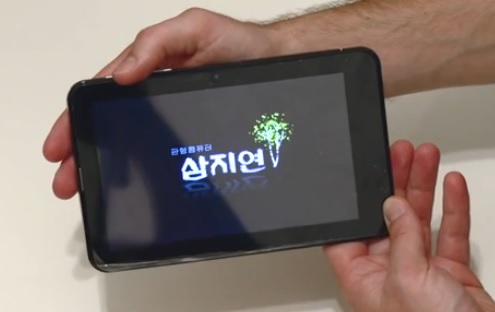 The Samjiyon doesn’t have Wifi, but it does have an analog TV tuner, which you can see in the video at the end of the post. It can only pick up 4 stations, probably ones that are broadcast in North Korea. The tablet also reportedly has the ability to access North Korea’s intranet, but it’s not clear exactly how that would happen.

What few hands on reports are available suggest that this wouldn’t be to bad a tablet, if it were cheap enough:

“I can honestly say that the Samjiyon is surprisingly impressive. In terms of responsiveness and speed, it can almost compete against the leading tablets out there. Tapping and launching apps feels fairly fluid, instantiating the camera is as fast as the world’s leading tablets, and there is no noticeable lag when playing games I’m familiar with, like Angry Birds.”

In terms of software, this tablet ships with a broad selection of content. One reviewer found 14 games including Angry Birds, and 488 dictionaries,  reference works and ebooks.

In fact, it comes loaded with over 100 ebooks, although they, like the intranet come with a nationalistic theme. Most of the publications are about North Korean political, military and cultural history, but not all. One of those ebooks is a translated version of Margaret’s Mitchell’s Gone with the Wind. It might strike you as strange for a repressive regime to distribute a classic American novel, but based on what The Washington Post has reported it seems the North Koreans like subtle forms of propaganda:

The e-book comes with an introduction that explains that the book is "particularly useful for understanding how modern capitalism spread to all of the United States" because it shows how the exploitation of black slaves was the economic foundation of the American colonies and describes the Civil War as "a struggle between the bourgeoisie of the north and the landowners of the south."

This tablet was initially unveiled last September and has been showing up here and there on the web. The current best guess places this as either a Chinese-made tablet or a design copied from a Chinese device maker. North Korea doesn’t have the manufacturing capacity to make it themselves, so it was most likely made in China. 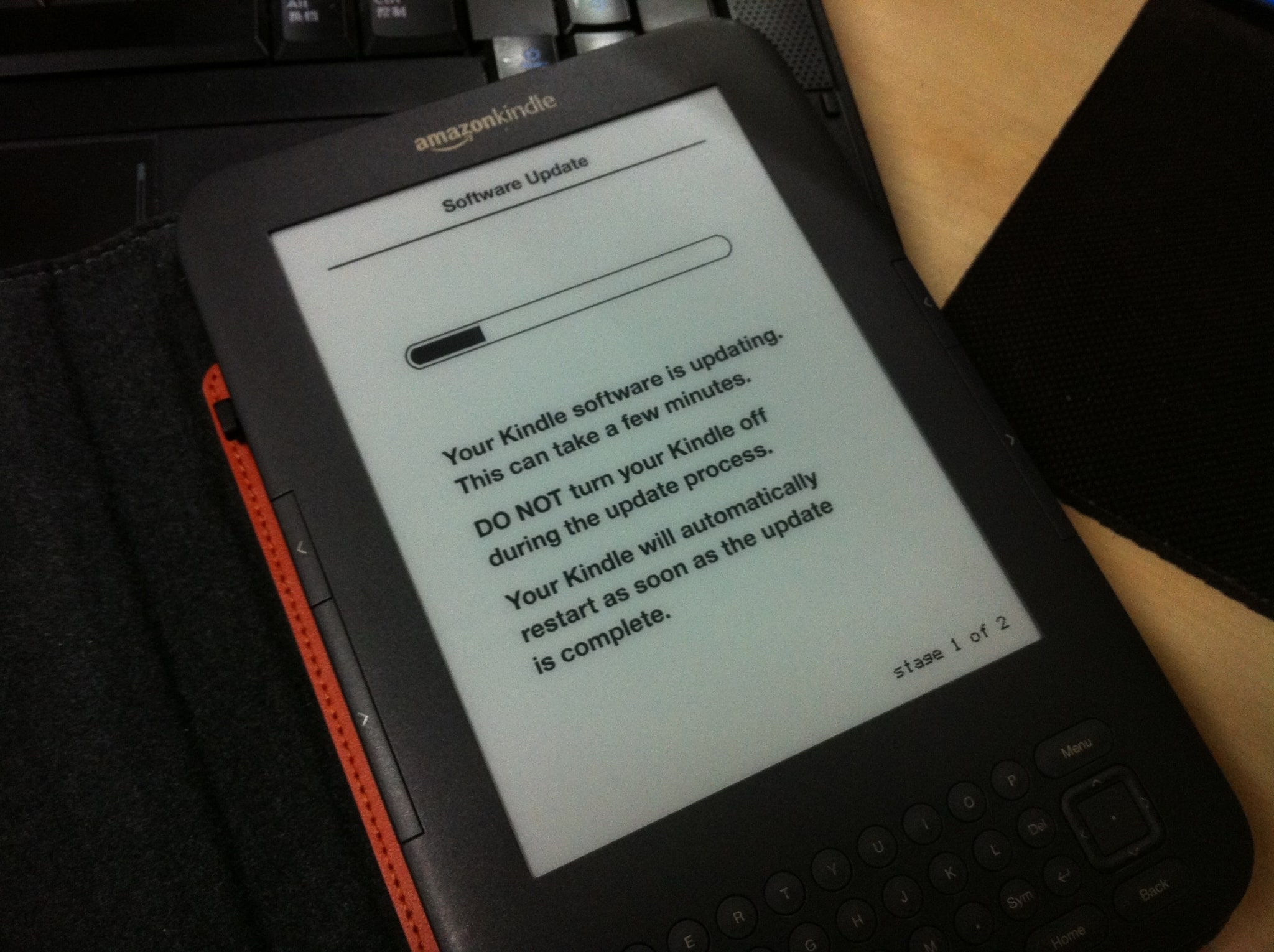 How To Manually Update Your Kindle If You Miss the Deadline

[…] Korean invention or whether it was more like North Korea's Samjiyon tablet, which turned out to be a clone of a Chinese tablet.It turns out those doubts were justified, because new information has revealed that the Arirang […]