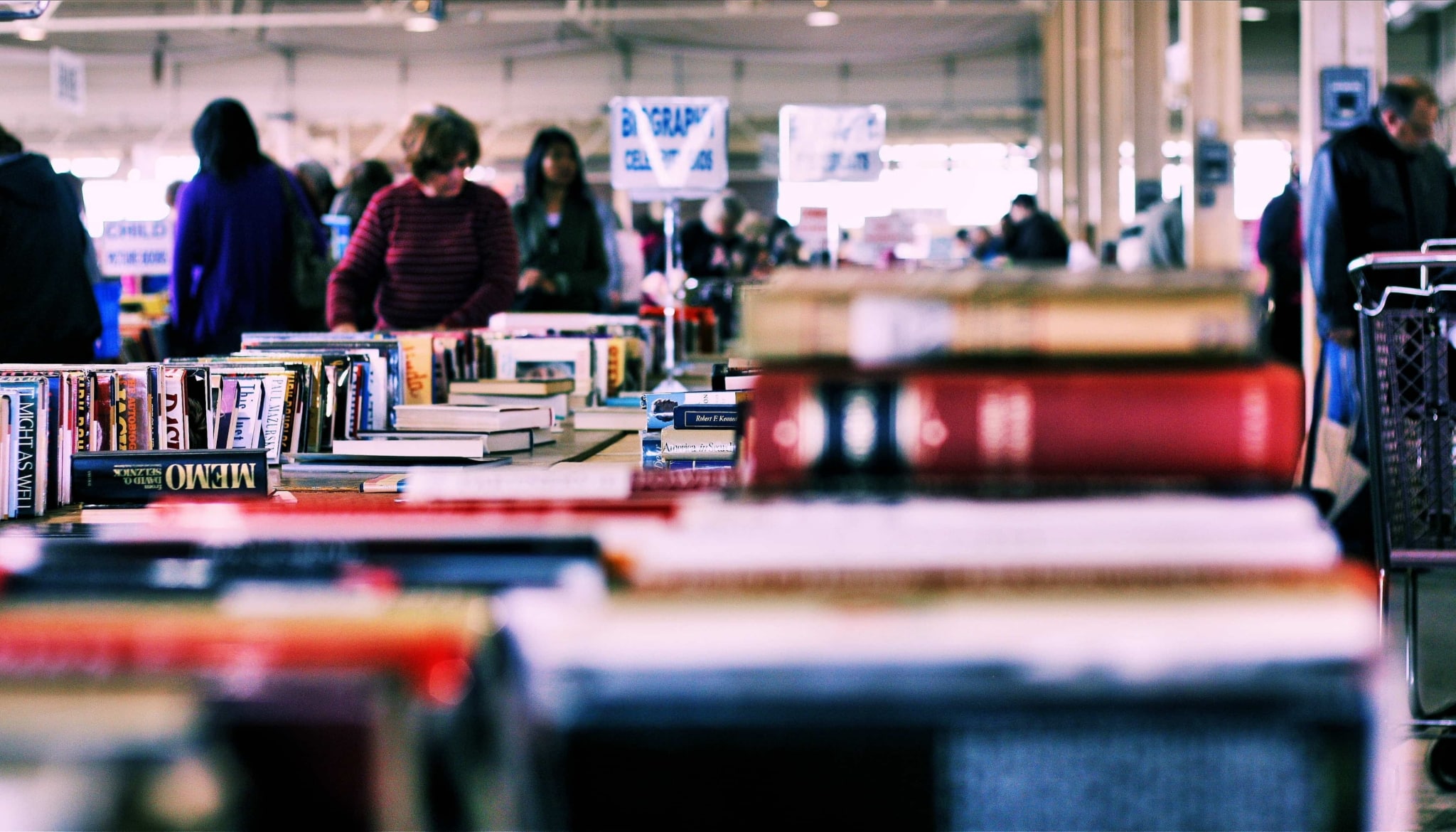 Print book sales showed modest growth in the US in 2017, rising almost 2% in terms of unit sales, NPD Bookscan revealed in a press release on Monday.

Specific details about the number of units sold, and the price at which they were sold, were not disclosed.

NPD is the company that bought Nielsen’s US operations, including both Pubtrack Digital and Bookscan, at the beginning of last year. It is not to be confused with Nielsen Bookscan UK, which is a different company.

Without Harry Potter and other leading franchise titles upping the ante, print book sales in the United States returned to a more standard year for the industry in 2017. Unit sales of books increased 1.9 percent in 2017, which is slightly less than annual growth rates of 3 percent posted between 2013 to 2016, according to global information company The NPD Group.

“Returning from the huge sales of ‘Harry Potter and the Cursed Child’ in 2016, and the rise of adult coloring books, last year’s book sales growth was more modest than the industry has seen in recent years,” said Kristen McLean, books industry analyst for The NPD Group. “Big blockbusters are both a blessing and a curse for the book publishing industry. In the years where they hit, they drive tremendous success for publishers; but afterwards the inevitable drop in sales back towards normal feels like a loss. It is a feast or famine phenomenon, if no blockbusters emerge to take their place the following year.”

During the recent holiday season, which includes the eight weeks leading up to Christmas, U.S. book sales increased 2 percent on the previous year. Christmas book buyers shopped later than they did in 2016, leading to sales declines from November 26 to December 9; however, book sales surged 7 percent year-over-year in the final week before Christmas. The top five titles in 2017 totaled 4.5 million copies, compared to 8.4 million in 2016.

Adult non-fiction title unit sales increased 3 percent year over year in 2017, with continued acceleration in the self-help, political science, business, and cooking categories.  However, there were steep declines in the crafts and art category, as formerly brisk sales of adult coloring books in 2015 and 2016 subsided.

Unit sales of adult fiction titles decreased 1 percent in 2017, compared to the previous year.  While there was significant growth in the horror category, led by Stephen King’s “It” bolstered by the film’s remake last year, those gains were offset by losses in the romance and religion categories.

Children’s books continued to thrive with a 3 percent boost in 2017, led by R.J. Palacio’s “Wonder” and Jeff Kinney’s “Diary of a Wimpy Kid #12: The Getaway”.  There were lifts in early childhood books, with 11 percent year-over-year growth in board books and 20 percent growth in graphic novels, tied to the success of Dav Pilkey’s Dog Man series. 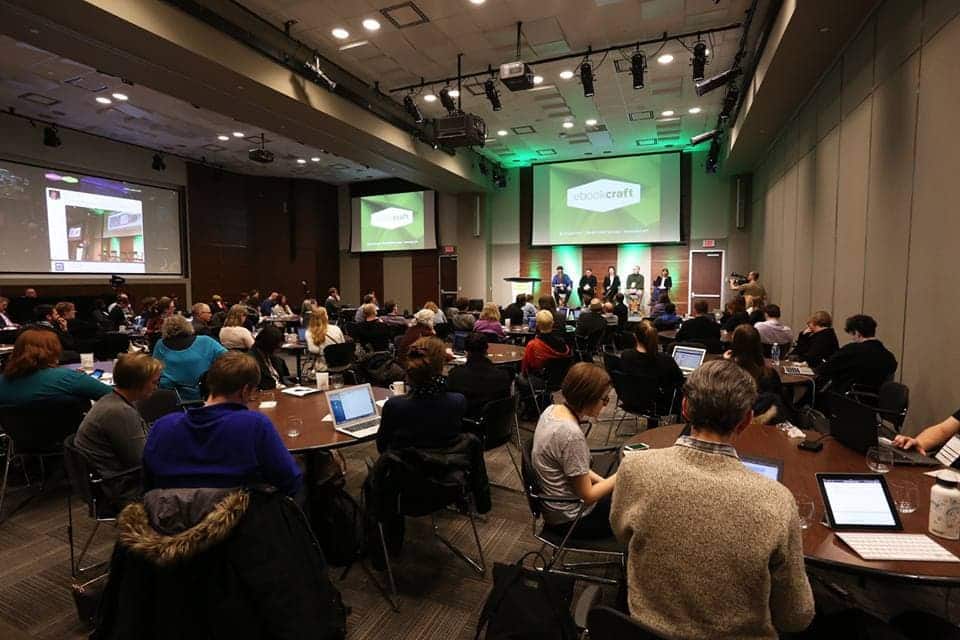 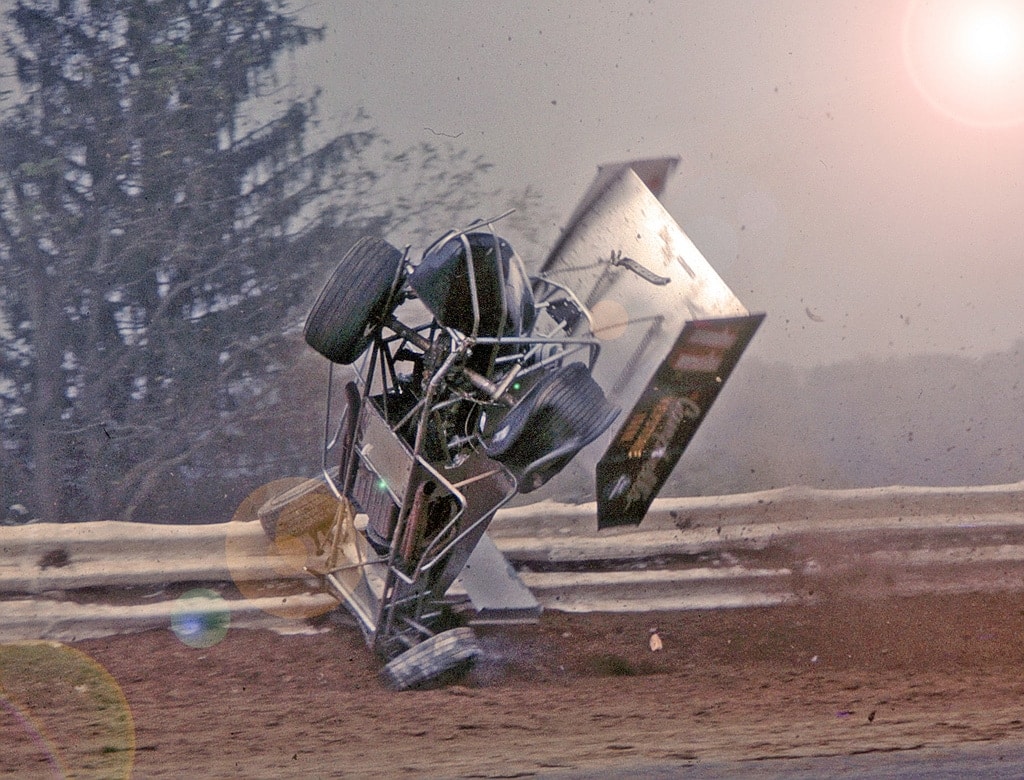 Looks like there was pretty good growth outside the top 5 to make up for the ~50% drop there.

I can understand the growth in non-fiction print, I do not enjoy the experience reading non-fiction when there are graphics of any type, even on a larger tablet. I can’t imagine reading an ebook with graphics on a phone. Ebooks are by far my preferred choice for fiction.

I think the question is when the big guys will decide to take a bit less profit margin for their ebooks, which has to be huge at current prices, in order to grow their business, even if that means they have to play with Amazon.

That aligns with a Data Guy comment at a site linked above.
Top sellers are selling less because readers are buying more midlist and backlist.
Due in great part to the migration of readers from brick and mortar to onlind and digital.