Brazil’s Nuvem de Livros has been supporting  Spanish language users for the past two years, and today it capitalized on that support by launching in Spain.

Operating under the name Nube de Libros (Spanish for Nuvem de Livros, or Cloud Book), the service lets Spanish students access a catalog of 3,000 titles, including books of all literary genres as well as audiobooks, educational games and relevant news articles. (This is far smaller than the 14,000 title catalog in Brazil.)

That is a limited number of titles, but it is expected to grow. A number of Spanish publishers and foundations, including Nowtilus, Siruela, Susaeta, DK, Nórdica, Roca Editorial, Internet Academi, UNED, Fundación Biblioteca Virtual Miguel de Cervantes, Geointeractiva e Elesapiens, and others, are already contributing content to Nuvem de Livros in Brazil, and it is hoped they will do the same in Spain. 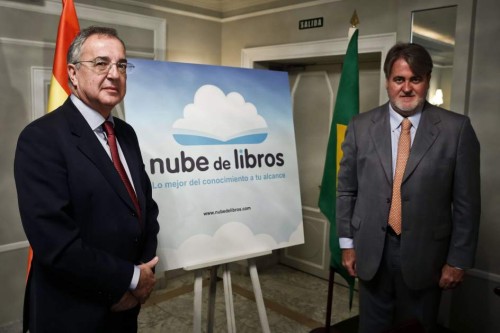 Students can access Nube de Libros online or via Android and iOS apps for only 3.99 euros per month. That’s a far lower cost than competing ebook subscription services like Skoobe and Kindle Unlimited, which might help explain why Nuvem de Livros has 2.5 million students signed up in South America.

Nuvem de Livros first came to my attention about 18 months ago when they boasted of having 1 million subscribers in Brazil and Argentina. Its service has clearly since grown apace, putting this service in the running for the largest subscription ebook service in the world.

Alas, no other service has released data on their subscriber counts, so there is no way to know for sure. 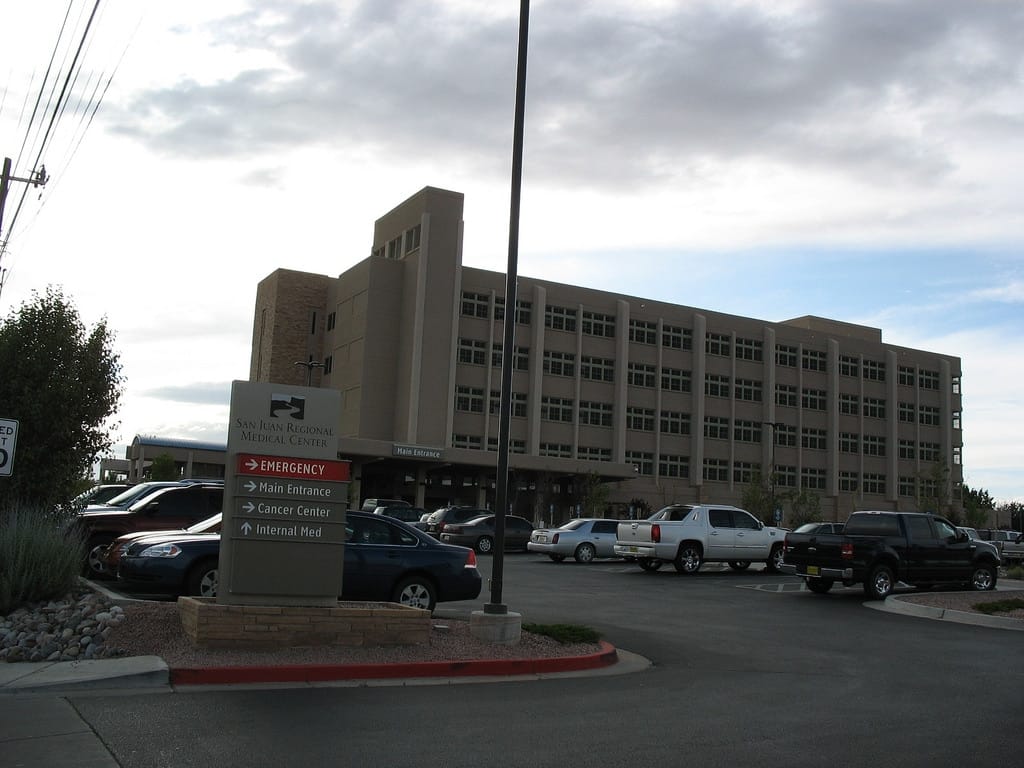 Don’t Read Too Much Into Amazon Getting into Healthcare 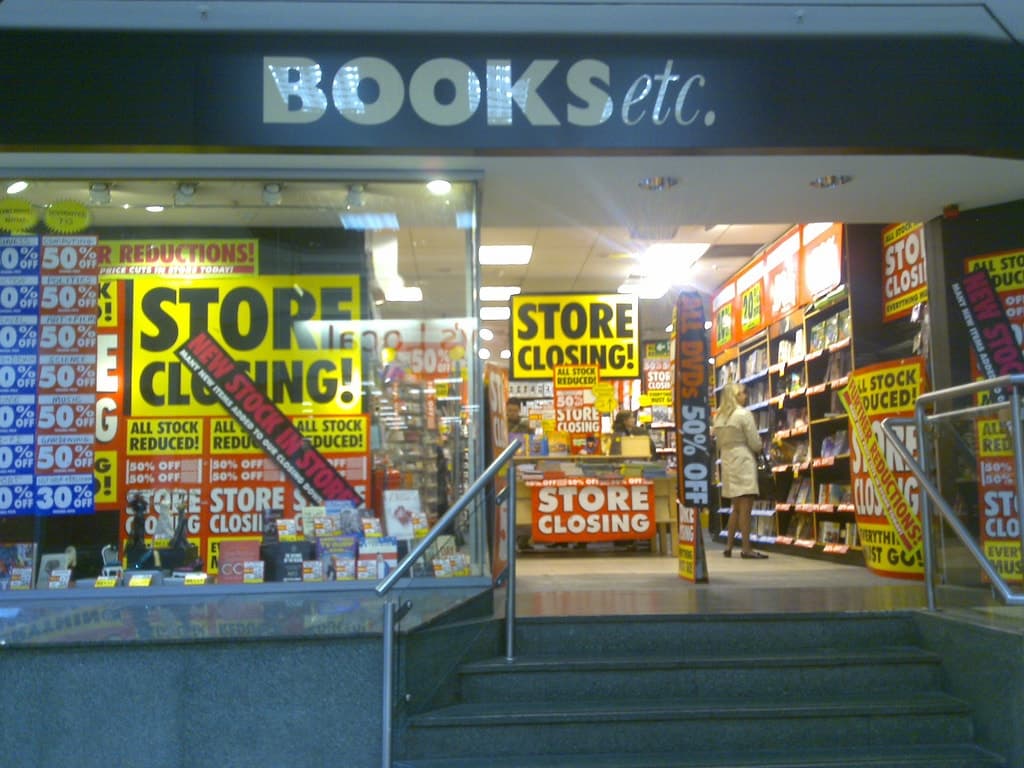 No One Wants to Buy LitFic Anymore, So a UK Arts Council is Going to Waste Taxpayer Funds On It