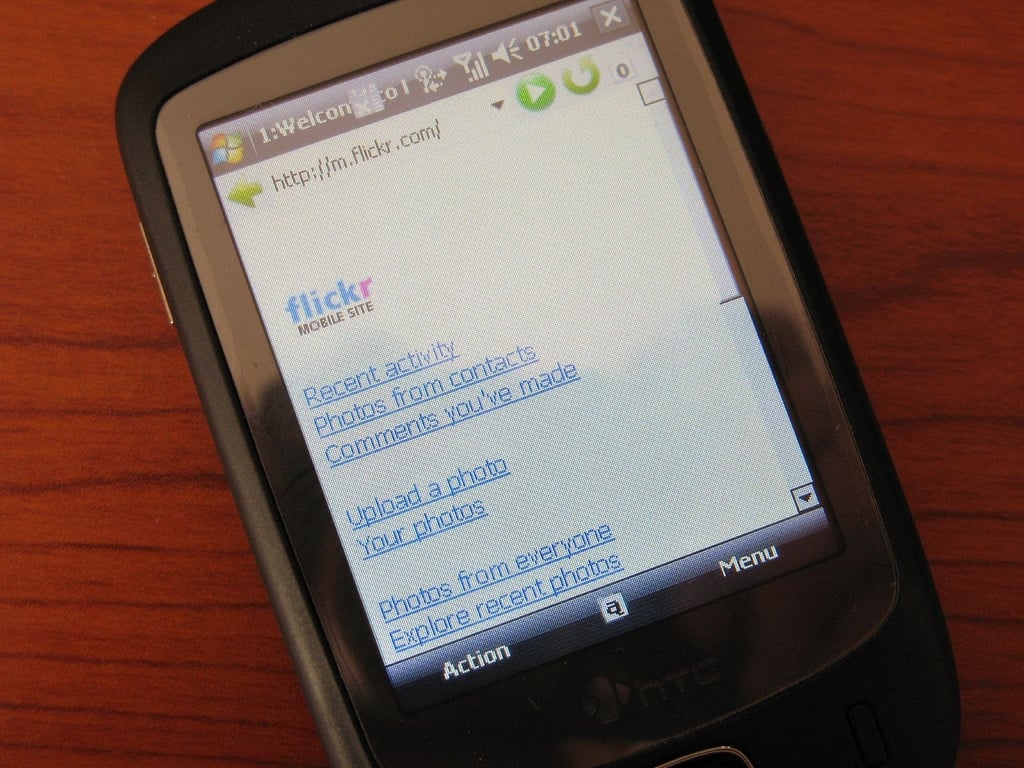 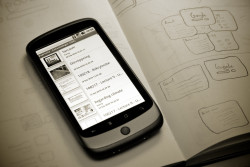 The NYTimes published an in-depth article yesterday on the Apple/Google app vs mobile web divide, but I don’t think they caught the true story.

While the following is true in a general sense, it lacks nuances that would better explain what is going on:

The two tech giants’ competing visions have a common denominator: money. Apple’s main business is selling devices, so it favors apps that make its iPhone a must for consumers. Google makes its money showing people ads that are tailored to their web searches, so it favors a free and open web.

Both are such big companies that there is considerable overlap. Google also makes money selling apps and owns popular programs like Gmail and YouTube, while Apple has growing advertising and search businesses. But even those differences are tied to the vision of their core products, with some Apple search tools being most useful for searching its devices and apps, and Google’s many efforts to help people navigate apps fitting into its mission to build a simple search box for anything and everything online.

What is missing here is a historical view on the growth of the mobile web. If we look back at how the mobile web functioned 2 years ago, five years ago, and ten years ago, we will get a more coherent understanding of why these two companies act the way they do.

Let me sum up the state of the mobile web briefly:

If the mobile sites existed at all, they generally looked like this: 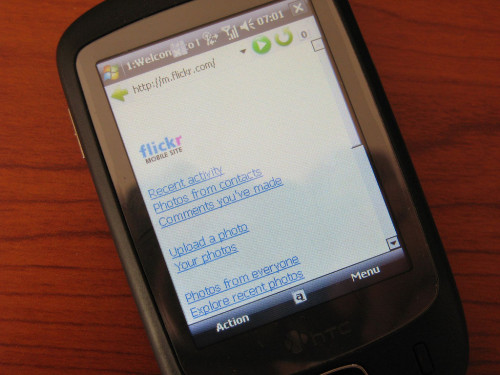 But you don’t have to take my word for it; The Atavist offered a slightly less crude explanation for why they went with an app when they launched four years ago. It’s because the web tech didn’t exist to support the stories they wanted to create:

First, let’s transport ourselves back to the 2010 world of digital story design, to understand why we went native in the first place. Apple had just made it clear that Flash would be forever banned from its mobile browsers, leading a rush into the still-new world of HTML5. The latter held out promise for the kind of interactive design we wanted to produce for Atavist Magazine stories, with image, video, and audio elegantly integrated. But by the middle of 2011, six months after we launched in our app, more than half of installed web browsers were still not HTML5 compliant. Outside of the app world, there were also very limited options for offline reading—this in an era when not all devices tended to be online as constantly as they are now. Given that we were going to be producing 10,000+ word narrative stories designed to the hilt, building a native iOS app was the logical choice.

To be clear, The Atavist is talking about the web in general; the mobile experience was far worse. That state of suckage only really started to change in the past couple years, and it’s driving both Apple and Google to change their policies.

Apple is hardware-focused, this is true. But what the NYTimes got wrong was that Apple cares less about apps than they do about making their customers happy.

When the iPhone launched in 2007, the mobile web sucked so Apple turned to pushing apps so that its customers could have the best user experience. This pattern repeated itself when the iPad launched, and that pattern really only started to change this year.

Do you know why Apple made content-blocking a core feature in iOS9? It was not to attack Google, as some would claim, but to make Apple’s paying customers happier. Apple noticed that people were browsing in Safari, and that the experience sucked, and set out to improve it.

Apple’s decision to enable its customers to block adverts was never about Google (that was just a bonus); it was about making the paying customer happy.

Speaking of which, Google’s motivations are different but almost as simple. Yes, they do care about the search box (or rather, the adverts next to the search box) but even on that point the NYTimes missed the fact that Google didn’t care nearly as much about the mobile web in 2010 as they do in 2015.

It was only in the past couple years that Google announced an SEO penalty for sites that weren’t mobile-friendly, and another penalty for sites that promoted their mobile app via an interstitial advert. In fact. the problematic AMP project mentioned by the NYTimes is only the latest step Google has taken to improve the mobile web browsing experience.

And while we’re on the topic, the fact that Google’s interest is less the mobile web than it is that search box was made clear when we recall that Google added deeplinks into Android apps to its search results in 2013.

Yes, Google was still improving the way its search engine worked with 3rd-party apps after they threw their weight behind a push for a better mobile web browsing experience (which was initially announced in June 2013).

P.S. I can’t say right now where we’re going next (thanks to Apple, everything is in flux) but I think I can pin down the period when the mobile app was supplanted by the mobile web. That would be some time in 2013, when (after a year of development) Medium opened to all with a beautiful site but no apps (they arrived in early 2014).

P.P.S. The long view gives us a better understanding of Apple’s and Google’s motivations. To put it sumply, they both want to serve their customers better. For Apple, this means making device buyers, but for Google it means making advertisers happy. 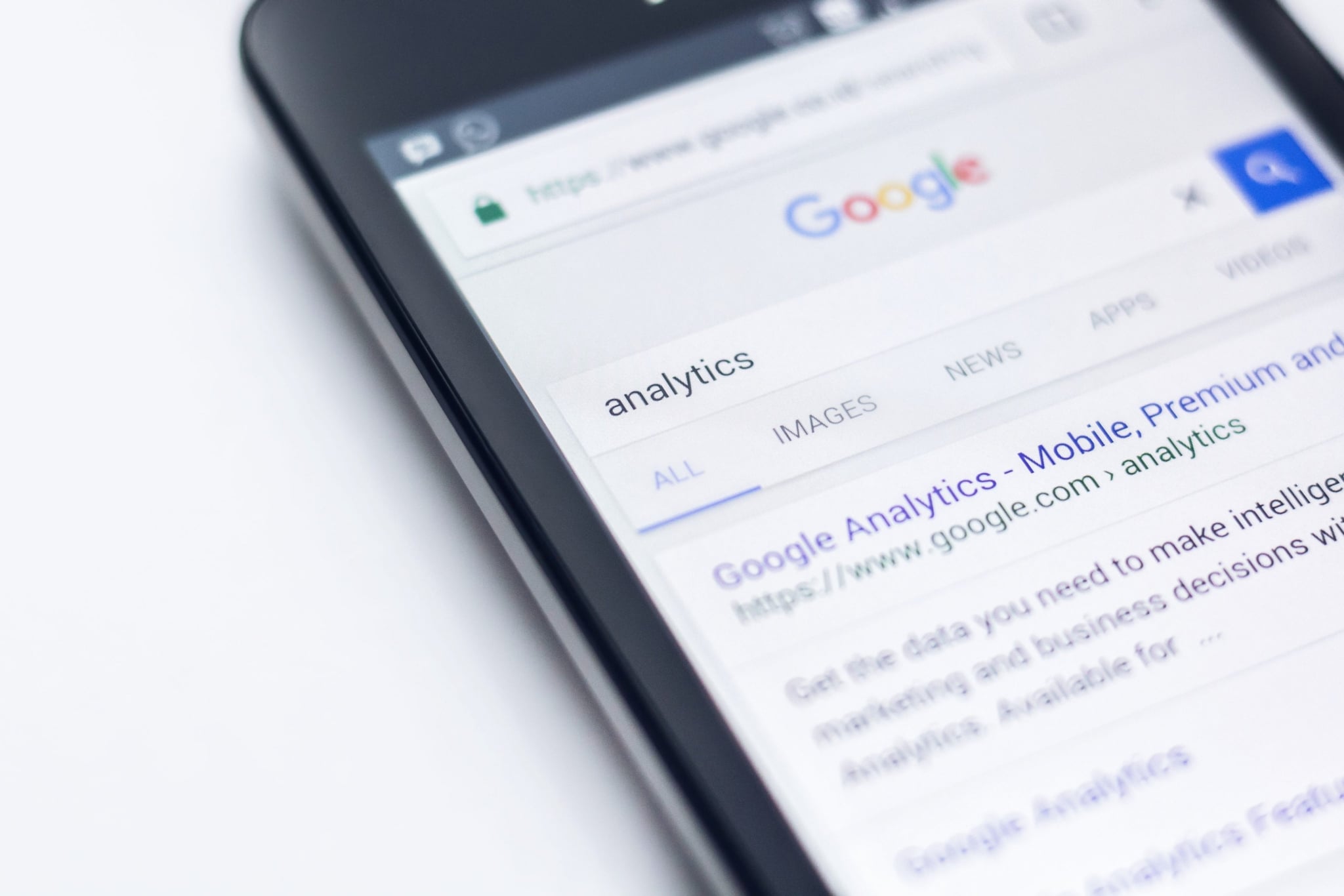 Yotaphone 2 launched, Could be coming to the US next year (maybe)

lol NYT and technology.
The app hype ended long ago. The mobile web is going towards the desktop web, big phones and soon foldable favor that. Next are glasses and that’s a very different type of web.
Maybe this was written in 2012…

Agreed on the NYTimes+tech! The first version of this post called them on their tech coverage, but I cut that out so I could focus on this one story.

I remember on my pre-2007 smartphone (a Windows mobile touchscreen device w/ a slide-out keyboard), I would typically always begin my browsing through a Google search because Google had a feature that attempted to "mobile web"-ize any site opened from its search results. Some sites already had mobile sites, but this was the way to get a consistent response while browsing.