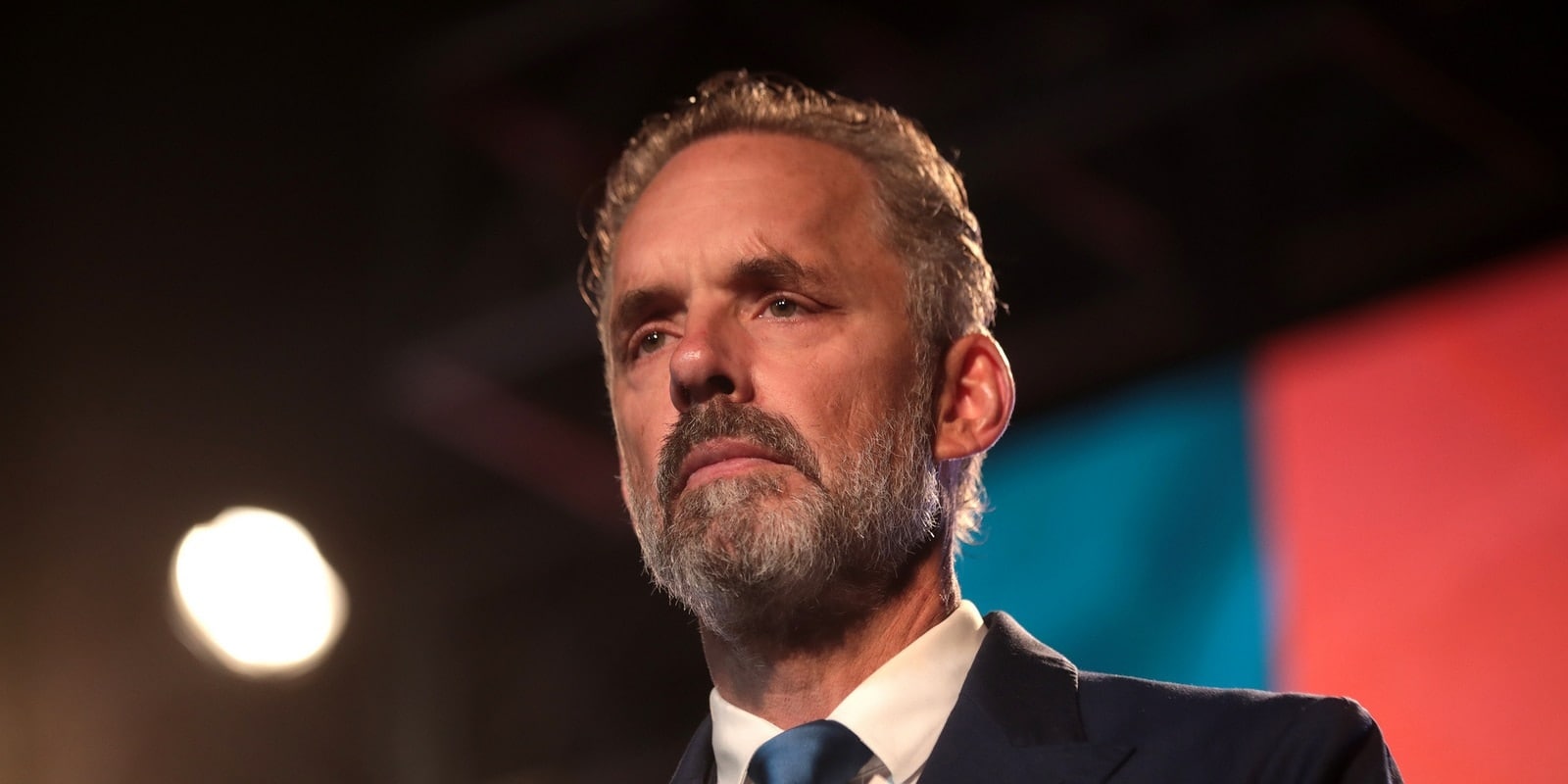 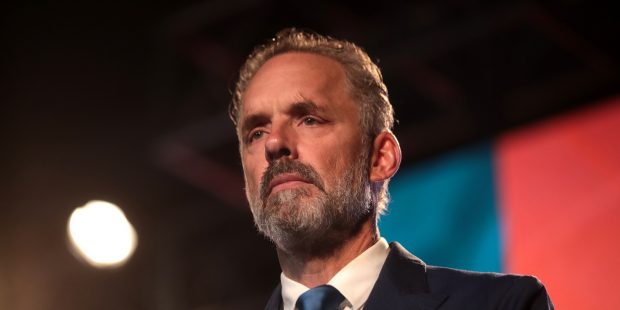 Whitcoulls in New Zealand has stopped carrying books by Jordan Peterson. According to a customer service email posted to Reddit and shared via Twitter, the retailer took this step in response to the terrorist attack at a Christchurck mosque earlier that occurred this month.

"Unfortunately 12 Rules for Life is currently unavailable, which is a decision that Whitcoulls has made in light of some extremely disturbing material being circulated prior, during and after the Christchurch attacks," Whitcoulls said in an email. "As a business which takes our responsibilities to our communities very seriously, we believe it would be wrong to support the author at this time. Apologies that we’re not able to sell it to you, but we appreciate your understanding."

I have been unable to reach Whitcoulls for comment, but I can confirm that the retailer is not carrying any of Peterson’s books. Furthermore, a Google search for 12 Rules found a page on Whitcoulls site. Clicking the link did not lead to the listing, however, but to the Whitcoulls home page. (In other words, this story is very likely true.)

A screenshot of the email is attached at the end of this post.

It’s not clear why Peterson’s books were removed; they did not promote violence, nor is there any clear connection between the terrorist and Peterson’s work. He does count white supremacists as part of his fan base, however. The controversial Canadian professor visited New Zealand in February, where he was photographed embracing a fan wearing a t-shirt imprinted with the words "I’m a proud Islamaphobe".

It would appear that  Peterson’s books are getting caught up in Whitcoulls' purge of what Whitcoulls believes are Islamophobic titles. For example, earlier news reports suggested that another book about Islam,  Islam Unmasked by Henry Malone, was still available on Whitcoulls.

That book has since been removed.

P.S. The email in question was posted in the closed invite-only group r/NewZealand. Since neither you nor I can access that group, I have attached the email below. 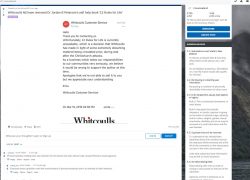 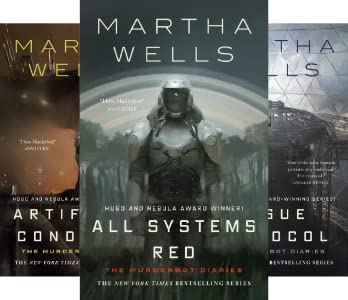 The #MurderBot Series is Everything Wrong With TradPub

'Othering' a group of humans is the first step down that road to violence. I can totally understand refusing to carry Islamophobic authors in the wake of a mass murder of Muslims.

[…] psychological science and far-right wing extremist terrorism, Whitcoulls made the decision to remove Jordan Peterson’s book 12 Rules For Life from their sales […]

[…] psychological science and far-right wing extremist terrorism, Whitcoulls made the decision to remove Jordan Peterson’s book 12 Rules For Life from their sales shelves (a decision since […]