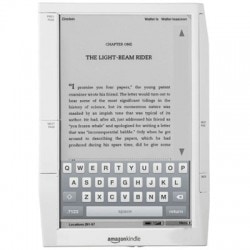 So MG Siegler of TechCrunch has now put his hands on the AmTab, and that proves that all this time I was wrong. Every time I denied the Kindle Tablet rumor I dug a deeper and deeper hole for myself.

Don’t expect me to be upset at my mistake; I figured out all the way back in May that I was very likely guessing wrong on this. The only reasons I didn’t change my position was general pigheadedness and well, I don’t like basing my decisions on unsubstantiated rumors.

Eh. It was fun while it lasted.

According to TechCrunch, the AmTav is based on a 7″ LCD screen (likely the FFS one mentioned in the rumor in May) with a capacitive touchscreen. It’s going to ship with the Amazon Appstore but no sign of the Android Market. There’s no camera, and the initial model will be Wifi only, with a 3G model possibly coming later.

The interface that Siegler  described is very different from the usual home screen. It has a carousel type layout with spaces for all of Amazon’s services: Kindle, music, video. It’s called, appropriately enough, the Amazon Kindle. The release date will likely be some time in November, not October (as rumored earlier this week). It’s running on a forked version of Android, and it looks like Amaozn are trying to do this with as little contact from Google as possible.

As much fun as I had denying the AmTab, I’m glad to know it’s over. I got into this because I like seeing new gadgetry and now there’s something really new to look forward to.

I Finally Saw the Nooklit (It’s Now In Stores) 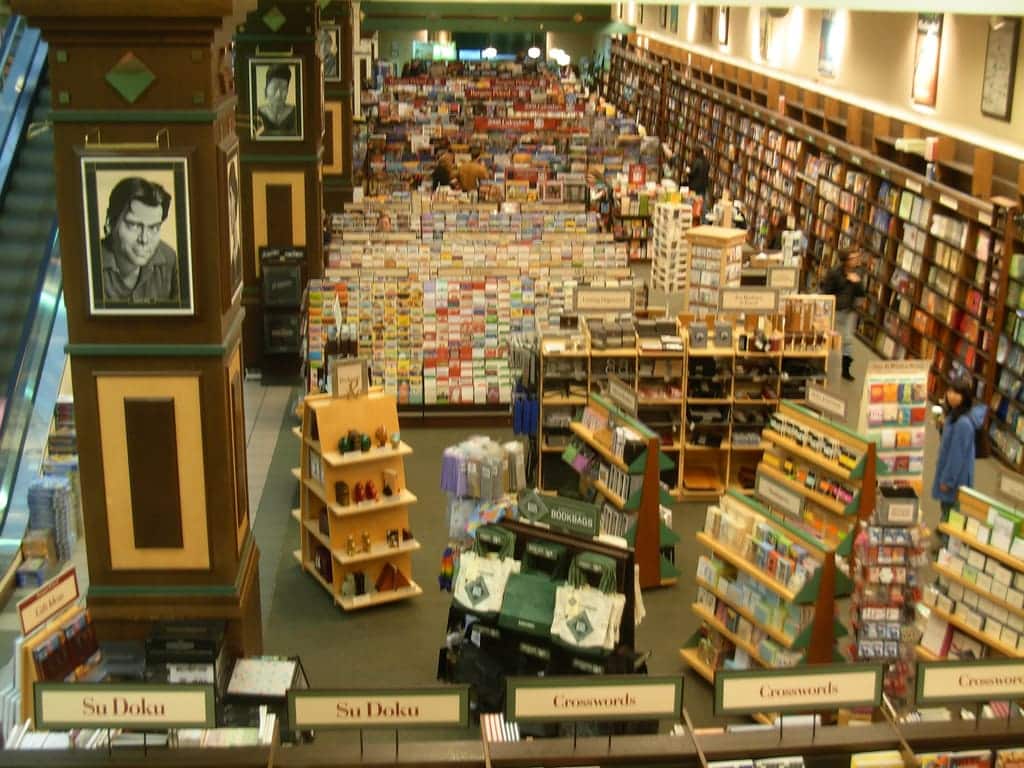 I haven’t read the article, but let me guess Siegler mentioned Apple more times than Amazon 😉

If these rumours turn out to be correct then Amazon has just declared war on Google.

I bet the writer is wrong and this will have a dual core chip (consistent with previous rumors).

Much harder to root/jailbreak than Nook Color.

With prime tossed in, it will be huge.

I know I’ll be tempted, even though I shouldn’t be. I hope NC2 proves to be a winner: amp up the specs a little and leave it rootable. Gonna be an interesting Xmas.

To bad we didn’t make a bet with you Nate.. if your wrong, dance naked or something. 🙂

Hmmm.. now I wonder what I should do. My Prime is due for renewal toward the beginning of October. I could let it lapse. Now that Netflix has lost Starz, Amazon has suddenly become a good deal now that they are more in par with each other.

Why exactly is Amazon going into the tablet market?

So the current Kindles will "simply be the low-end, low-cost Kindles, whereas this new one will be the high-end one".
Books on LCD will never be "high-end"! 😀

Don’t feel bad, Nate, I did the exact same thing. I finally got tired of the rampant rumors and pointed out (two days ago) that Amazon had NEVER said they were releasing a tablet, the closest thing they had was Bezos saying, "Stay tuned". Well, I might not be an English major, but that doesn’t mean the same as , "Yes, we are releasing a tablet" to me, either.
So now what do we get? Yep, same thing you got – the TechCrunch article. *sigh*.

Is not Amazon like expositor in IFA 2011?!
Anything about some press conference for showing the new eReaders or tablets by Amazon?

[…] Amazon. This wouldn’t just be to drive more traffic to the Appstore but also because of the upcoming Kindle tablet. More users would attract more developers and the more content that Amazon can offer users of such […]

The Not-yet-released Kindle tablet is Already a Failure – The Digital Reader September 22, 2011 um 11:25 am

[…] before the Kindle Tablet was shown to TechCrunch, it had been repeatedly hailed as a guaranteed success, eithreports that Amazon would ship 700k […]