On DRM Being the Only Way to Guarantee Revenue, and Other Nonsense 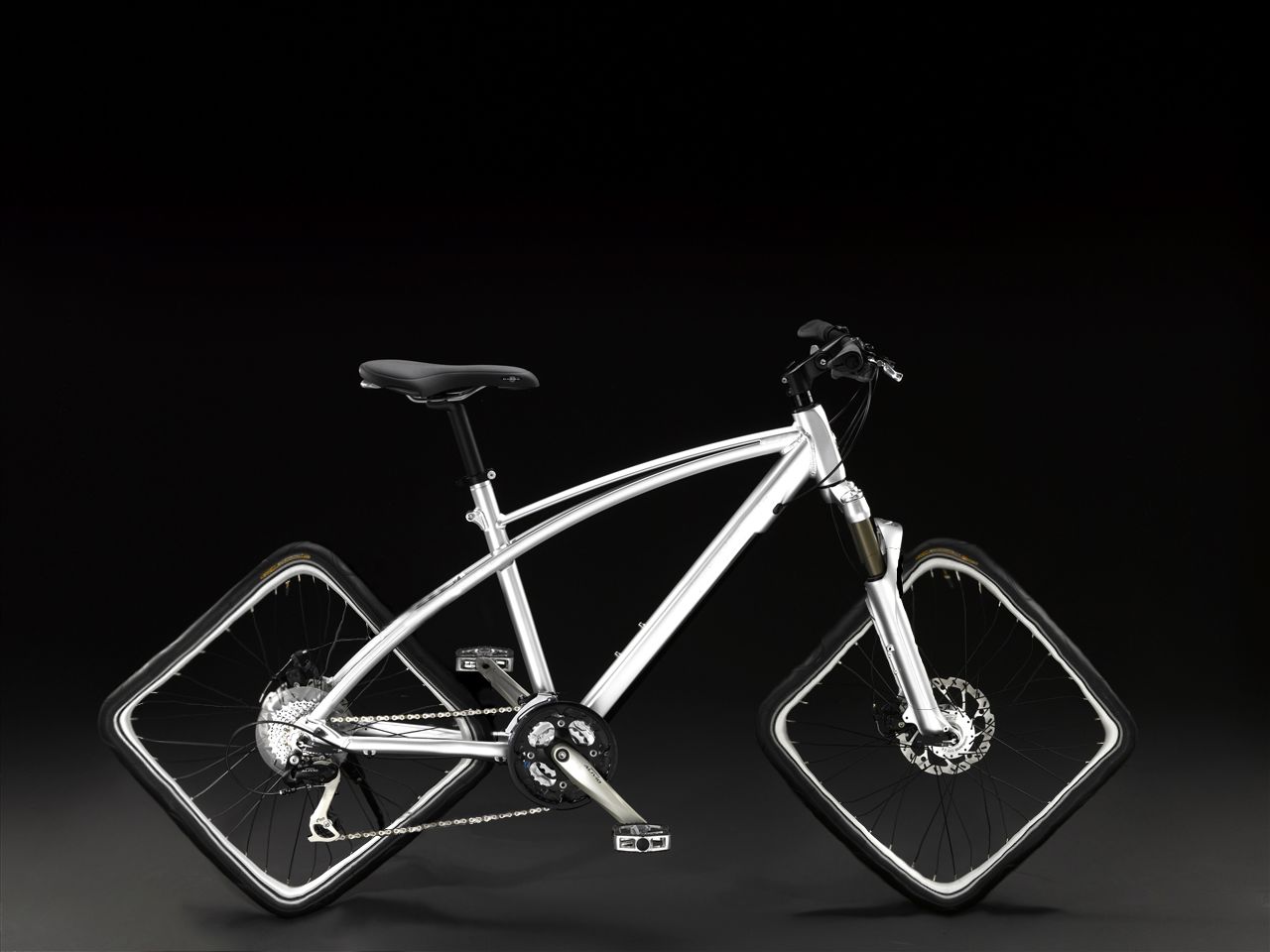 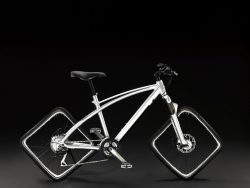 Even the most ardent critic of DRM will admit that it has its uses. DRM may have a deleterious effect on consumers, but public libraries wouldn’t be able to lend ebooks without DRM, nor could companies control their proprietary info.

But what you won’t hear a DRM critic say, or even a DRM advocate, is that DRM is absolutely necessary as the only way to guarantee that they "achieve proper reward for their work".

And that’s exactly what LockLizard is claiming in their latest blog post.

LockLizard is a UK-based tech company with a DRM solution for PDFs which can control how a PDF is accessed in the web browser, or on Android, OSX, Windows, or iOS.

That’s all well and good, and I know LockLizard will find a market for their tech, but I still have a problem with how the company is using FUD to sell their DRM.

Tim Cushing gave me a link to a LockLizard blog post this morning where the company implied that everyone who might buy an author’s works is a thief:

So the author is prevented from deriving the economic benefits that should flow to them as a result of their labour because copying is not being prevented.

Enter DRM to redress the balance so that authors can gain their economic rights (why bother to write a book if you aren’t going to get paid?).  In fact, as was discussed when the idea of copyright was created, what is the implication if the only people that can publish are those who can afford to?  Exactly what literary landscape are we creating when only the rich (or those who are funded) get to make it big in print?

Absent DRM technologies, authors have no practical means to protect their intellectual capital or achieve proper reward for their work.  In fact, the Internet offers, taken together with DRM, the ability for authors to bypass the traditional publisher, and reach directly to their market.  The cost of making copies, instead of being (perhaps second only to advertising) the major cost, is now non-existent.  But there is still no advantage if authors don’t get paid.  The idea of the EFF that people will pay what they think something is worth is, to put it mildly, a pipe dream.  People do not appreciate what they do not pay for.  Charge too little (permit uncontrolled copying) and the work has no worth because you don’t have to pay for it – QED.

That is honestly the biggest load of ignorant BS I have read since I stopped following Joe Wikert. LockLizard’s claims are not just arguably wrong, they are so false as to be lies. (In this situation, where the claim is used to pitch a product, it is a lie.) 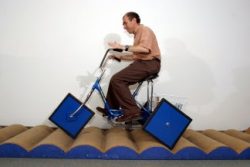 Folks, it’s 2016, and we have multiple publishers (Baen Books, O"Reilly) which have been selling DRM-free ebooks direct to their readers since the turn of the millennium. There are several deals sites (StoryBundle, Humble Bundle) which sell ebooks without DRM, and authors who do direct sales.

And there are two whole national markets (Poland, the Netherlands) where publishers have largely dropped the harder forms of DRM in favor of digital watermarks. (There’s also Germany, but that’s a weird "half-pregnant" situation which is neither fish nor fowl).

And yet, in spite of all the empirical evidence to the contrary, LockLizard claims that there is no way to profit off of ebooks without DRM?

While LockLizard is entitled to its own opinion, it doesn’t get to invent its own facts. And the simple fact is DRM is optional for many ebook markets. It is also frequently an unnecessary expense, and a waste of time.

One can go down LockLizard’s route, and assume that all of one’s customers are thieves in the making, or one can trust that customers are generally decent people. As Baen and O’Reilly have shown us, the latter option has worked for nearly two decades, and it has saved the companies both time and money.

So no, DRM is not absolutely necessary. 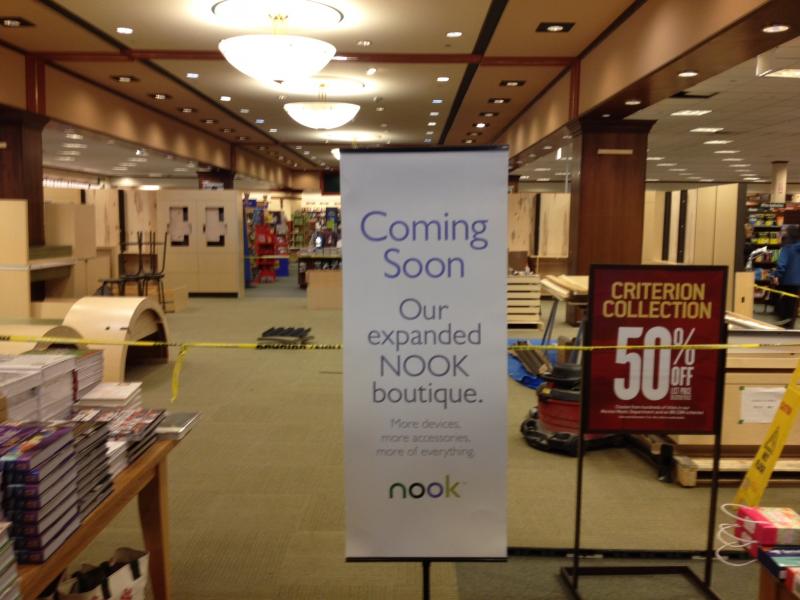 Kodak Gets Out of Film Business – Will Publishers Get Out of Print Business?

Libraries don’t seem to have a problem loaning audiobooks through overdrive without DRM. Overdrive went to straight mp3 for the audiobook loans a while ago.

I don’t disagree with this. But I think it’s worth pointing out that LockLizard isn’t selling its DRM into the consumer e-book market, at least not last time I checked. LockLizard’s most typical customers (as opposed to some "name brand" publishers that have experimented with the technology but aren’t using it at scale) are looking to protect very expensive e-learning materials or highly sensitive engineering drawings or corporate documents. So given that, their notion of authors and authorship is a little off base…

The situation with Baen is even more of a call of "BS" on the proposal that you can’t profit without DRM than presented in the article.

They don’t offer them any more, as they decided it had reached the point of diminishing returns almost a decade ago, but at one time some Baen dead tree books used to have a CD collection of works from the book’s author(s) in various electronic formats. These CDs had no DRM or any other protection schemes, and not only did Baen not mind if copies were shared around, they encouraged people to do so as long as they didn’t charge for them. There are even websites out there that offer them up for free download, with one of them being operated by a Baen fan (and long-suffering "designated victim" in various Baen offerings, Joe Buckley) with the explicit permission of the publisher.

And yet, somehow Baen has not only not gone bankrupt, as DRM proponents might suggest, but grown. Perhaps not to the size of, say, Putnam, but they focus on something of a literary niche, so that’s not surprising.

(Not employed or otherwise paid by Baen, just a fan of theirs, for the record.)

[…] On DRM Being the Only Way to Guarantee Revenue, and Other Nonsense [The Digital Reader] […]