On Germans Preferring Print, Or the Wrong Way to Report on Survey Data 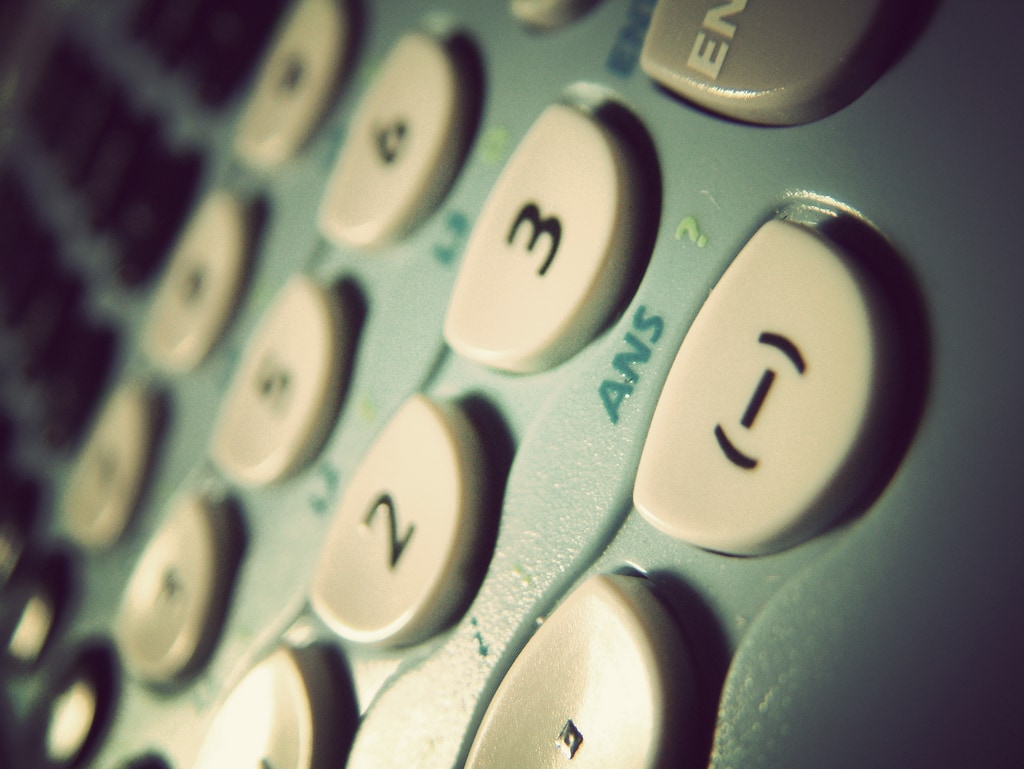 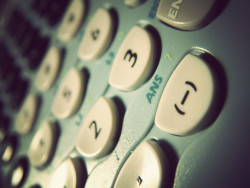 Publishing Perspectives has a new article up this week in a recent consumer survey in Germany on reading and book buying habits. It’s part two of two, and if you read the article then i strongly urge you to read both at the same time.

You see, PP made a mistake when they reported on the survey; for some reason they decided to split the ebook and paper book results and report on them separately. That’s not a problem in and of itself, but PP then neglected to mention ebooks in the post on paper books, and vice versa. (Why? because people who buy or read ebooks don’t buy or read paper books, apparently.)

This is an error because each post offers an invalid view of German reading and book buying habits. For example, here’s one example from the post on paper books of PP not showing you the entire picture:

While the majority of people polled (38.6%) said they read both paperback and hardcover books, the gap between either/or readers is much bigger: 27.9% prefer waiting to buy the cheaper paperback, while 8.5% would rather buy hardcover books.

That is not a bad summary in and of itself, but it is incomplete. It is lacking any mention of ebooks, and that is a serious deficiency because of how the ebook adoption numbers were reported the following week.

In the article published yesterday, PP implied that Germans preferred paper books because:

According to the AWA 2015 study, 8.5% of Germans read ebooks, while an additional 11.5% are interested in trying out digital reading. The number of people being opposed to digital reading is much higher: two thirds of the people polled (69.1%) are not at all interested in reading ebooks. Age is a great differentiator in this matter: only 56% of the 14 to 29-year-olds are uninterested in digital reading, compared with 86% of people over 60 years old.

Do me a favor and read the two quotes together.

Do you see the slanted coverage against ebooks and in favor of print books? Hint: look for the word "opposed", and look at which details were reported for which formats.

And do you see the problem with splitting up the reporting on the survey data?

The one I see is that we don’t know how the ebook users overlap with print users. It’s also not clear how the three print groups overlap, and there could be other issues.

I don’t have the survey data, so I can’t tell you exactly what the results say, but I do know that the details reported in Publishing Perspectives are incomplete and present an inaccurate view of German media consumption. 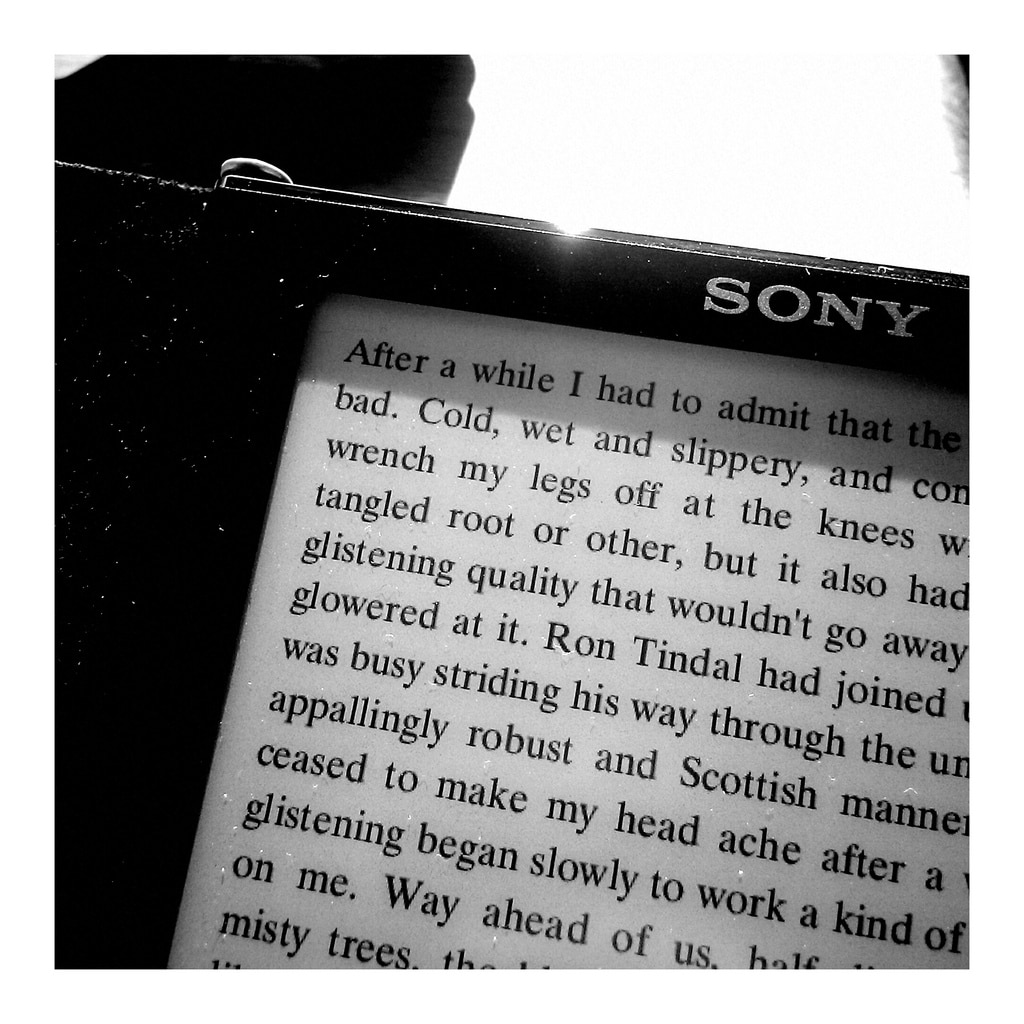 […] w artykule „On Germans Preferring Print, Or the Wrong Way to Report on Survey Data” w serwisie The Digital […]

[…] w artykule „On Germans Preferring Print, Or the Wrong Way to Report on Survey Data” w serwisie The Digital […]