Barnes & Noble has said that stores are their future, but the retailer is still closing locations.

This includes the B&N store in Detroit, which is scheduled to close early next year.

The Barnes & Noble store on Mack Avenue at the Detroit-Grosse Pointe Woods border is set to close in mid-January 2018, officials said Friday.  The bookseller chain, which sits at 19221 Mack Ave., next to St. John Hospital, is looking to relocate after their lease expired, said Jim Lampassi, vice president of real estate development at Barnes & Noble, in an email. “We had discussions with the property owner in hopes of agreeing to an extension of the lease, but unfortunately we were unable to come to an agreement," Lampassi said.

The B&N store in Hawaii is more fortunate; The Maui  Times reports that this location, which is one of only a handful of bookstores on the island, was granted a last minute stay of execution:

Barnes & Noble in the Lahaina Gateway Center will not be closing at the end of the year as had been planned, reported the store’s manager Cindy Mauricio on Wednesday.

“We are not foreseen to close. We are back in business,” said Mauricio, who was overjoyed after just hearing the news from her district manager late Wednesday afternoon.

There was a reported difficultly between the bookstore and center management on a new lease that surfaced last week. Mauricio did not know the lease terms but said she was halting all of her closing processes for now.

“It won’t be happening. I’m very, very, blessed,” she told The Maui News.

However, the mother of Hannah Sheveland, 15, who started an online petition to save Barnes & Noble, said they received an email from Barnes & Noble’s corporate real estate division saying that the lease was not long term and that the company was exploring other options for Maui. 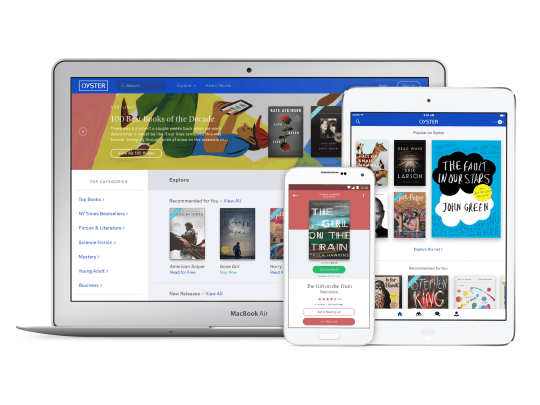 As One B&N Store Closes, Another is Granted a Reprieve | The Passive Voice | A Lawyer's Thoughts on Authors, Self-Publishing and Traditional Publishing October 31, 2017 um 12:45 pm